In the quiet and sleepy town of Nagoro, Japan, the streets are bustling with people – some are waiting for the bus while young men are chopping wood for later use.

Indeed, the streets are full of people, but they are not moving. Actually, scrap that – they’re not, in fact, people. They’re dolls, created skillfully by Tsukimi Ayano. 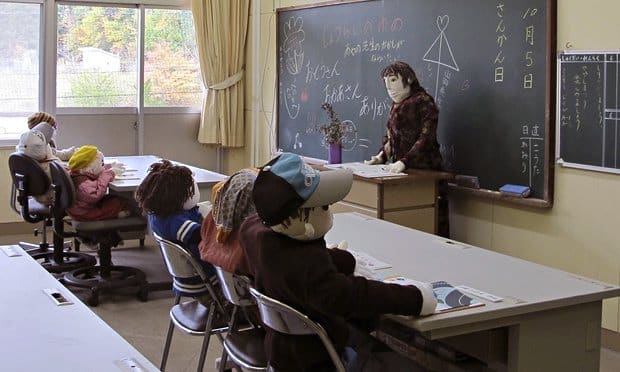 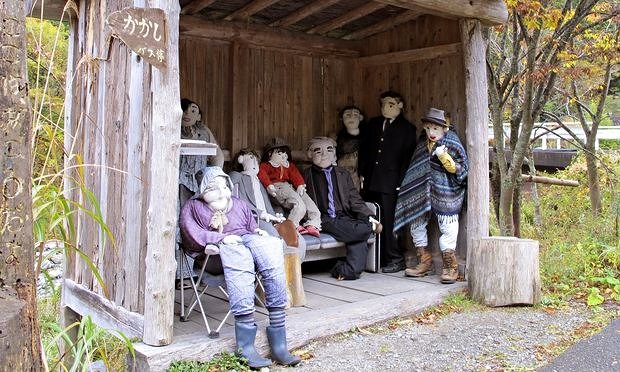 Ayano first started creating dolls as scarecrows for her vegetable field which, unfortunately, did not flourish. Over time, she used the life-sized dolls to replace the dead members of the community and those who moved away.

To date, the population of her dolls outnumbers the actual human population; Nagoro only has 35 living residents as opposed to its 160 doll residents. But the sleepy town of Nagoro is not alone in this situation. 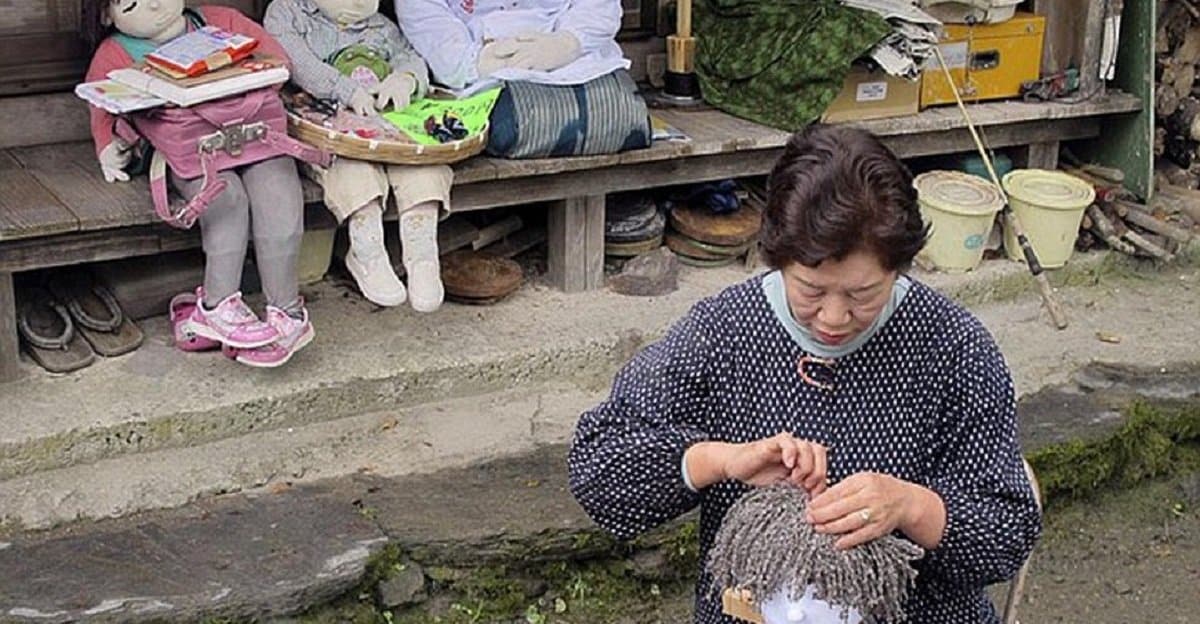 In recent years, Japan has seen a continuous decline in its population, with fewer Japanese babies being born and the elderly population increasing. The National Institute of Population and Social Security research projects that by 2060, four in 10 Japanese people will be over 65 years of age.