A skating rink in Japan got into hot water for creating a quite an unusual, or even macabre attraction for their visitors. Thousands of fish were frozen under the surface of the ice to serve as decoration for the rink. 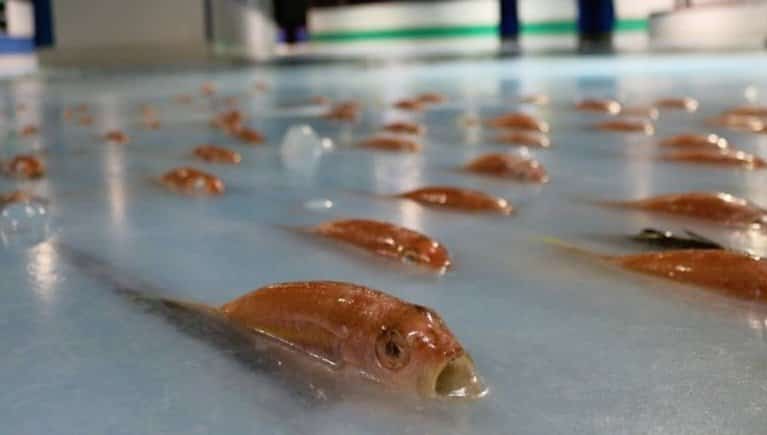 Customers were meant to skate above the fish. 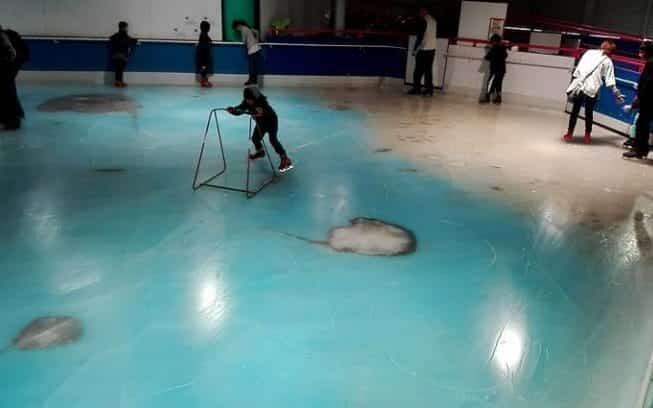 The rink even arranged the fish to form the word “hello”… 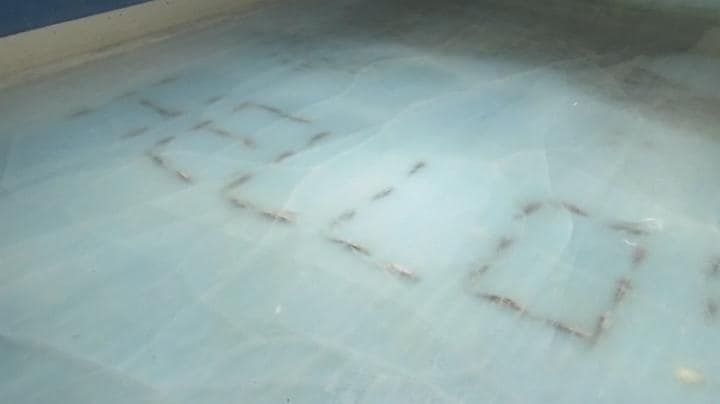 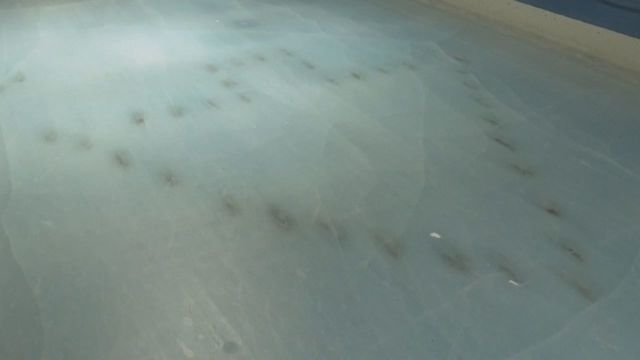 As expected, the Space World amusement park in Kitakyashu in southwest Japan got loads of flak for the deed, so much that they were forced to close the facility.

“‘We received critical voices saying it is not good to use creatures as a toy, and that it is bad to let food go to waste.”

The freezing of the fish garnered huge criticisms in social media. Some of the comments are:

“An event on an ice rink with frozen fish… How sinful.”

“This is not personal but a social issue. They made food into a toy where children go and play.”

According to Shibata, the fish were already dead before they were frozen into the rink. 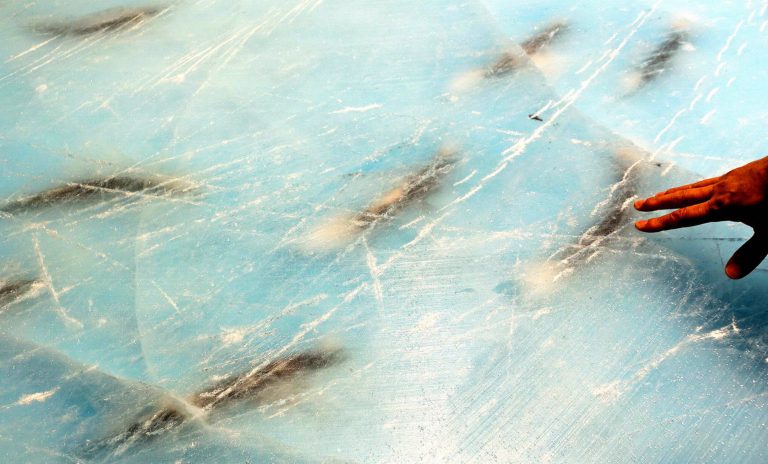 The fish were already unfit to be sold to markets. He said:

“Internally we’d had discussions over the morality of the idea before the display was set up.”

Space World’s General Manager, Toshimi Takeda, said that they intended the attraction to be a learning experience for the customers while they are having fun.

“We wanted customers to experience the feeling of skating on the sea, but after receiving criticism, we decided that we could not operate it any more.”

Fortunately, the management is willing to own up to their mistake. Space World has issued a public apology and is now melting the rink and plans to hold a memorial service for the fish officiated by a Shinto priest.