One popular belief is that when a person takes his own life, heaven will not accept his soul. It is forever damned.

The departed’s soul is trapped in the place where he took his own life, and is bound to re-enact the suicide and repeatedly feel the anguish as punishment for his mortal sin.

Some people say this is why we have ghosts and haunted places everywhere in the world.

The Banzai cliff in Saipan, Northern Mariana Islands is a famous tourist spot. The spectacular view of the clear, turquoise water against the vast, blue horizon attracts both local and foreign visitors. However, it became infamous as well do to the numerous suicides committed there, particularly during World War II. Many civilians and members of the Imperial Army opted to jump off the cliff instead of allowing themselves to be captured by American soldiers.

Hence, it is called suicide cliff, and some people believe it is haunted 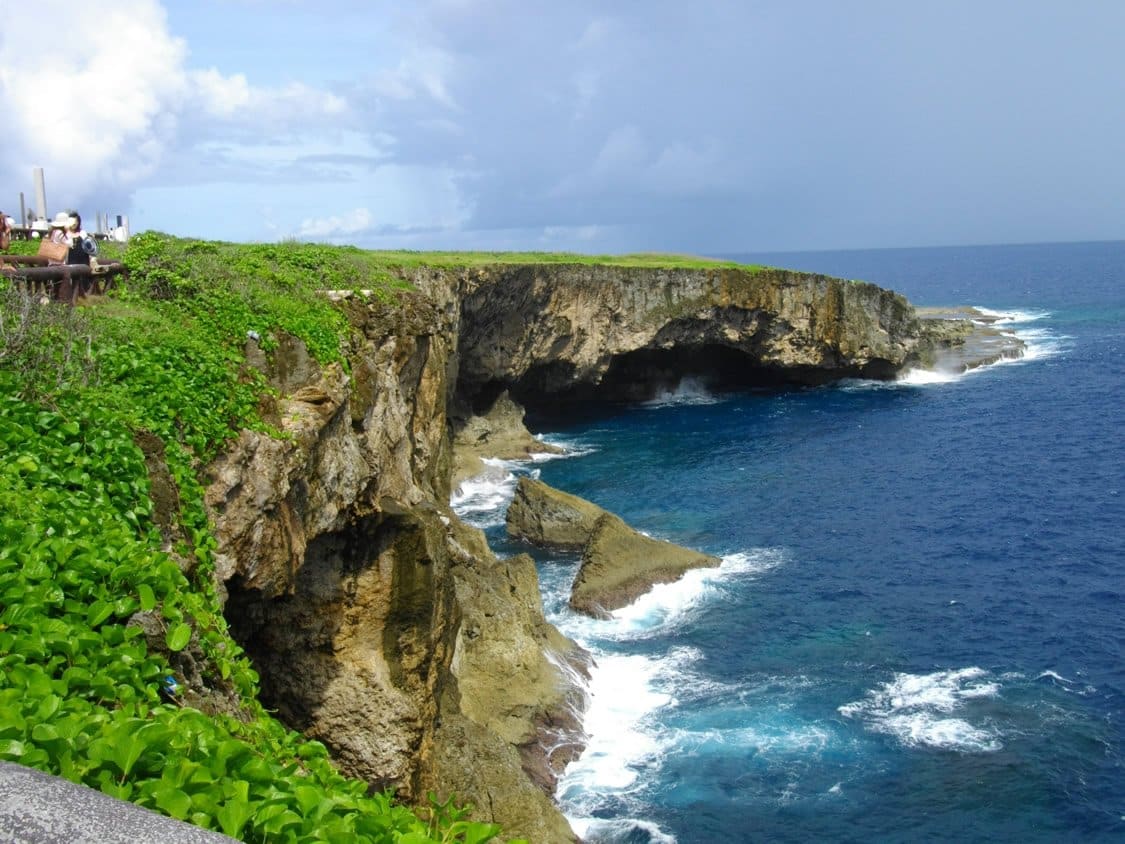 When a group of friends decided to spend time enjoying the view and filming the breathtaking scenery, one of them didn’t expect to capture this phantom-like figure at the edge of the cliff.

Is it the ghost of one of the many civilians who jumped off the cliff? Keep your eyes open and watch out for that figure as the camera pans left.