Remember that awesome feeling of finding an awesome item for a very cheap price? Well, I’m guessing you walked away with a huge smile on your face and told all your friends about it. Well, that’s exactly how a seller felt when he first walked at a recycling store after successfully selling an old, rusty knife for $3. However, it’s the buyer who eventually ended up having the last laugh.

Japanese chef and YouTube vloogger Jun visited a recycling store to sell some stuff he no longer needs when, while there, he overheard another seller trying to strike a deal with the store owner. The guy had an old Japanese knife he was selling for ¥30 ($0.30) but they refused him.

Jun later approached the man and expressed interest in buying the knife. 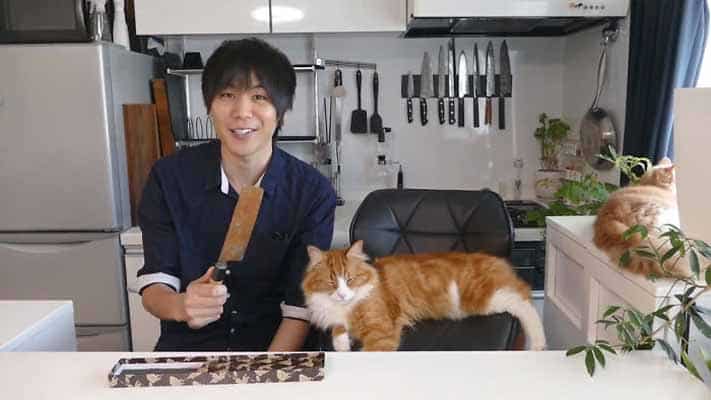 This time, however, the seller raised the price to $3 and stayed firm despite Jun’s attempts to haggle. Jun got it and the guy, according to him, went out of the shop with a big smile, probably feeling satisfied that he sold his item 10 times the price he originally offered it to the store.

Plot twist: the knife is actually worth way more than that! 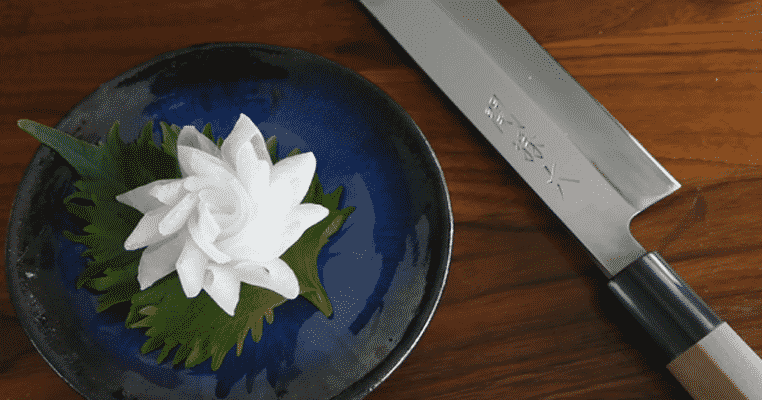 Unknown to the seller, however, the knife is worth much more than $3. A BuzzFlare article tells us that “a brand new one sells at around ¥10,500 ($93), with some even fetching higher prices!”

Eventually, Jun went to work and transformed the old traditional knife into something truly wonderful. He uploaded a video of it online and it caught a lot of attention that the video quickly became YouTube’s #2 video.

So yes, Jun not only got an expensive knife for a cheap price but he’s now earning much because of the viral video.

Well look who’s laughing now! The seller must be scratching his head in regret at this point.