Are you in the market for a new home? You might consider moving to Japan. The government is reportedly giving away thousands of abandoned houses across the country. To sweeten the deal, some of these properties are completely free.

A new report has revealed that the Japanese government will be launching a program where abandoned homes will be sold at discounted prices. The list of available houses can be found in ‘akiya banks’, which are online databases containing thousands of properties. Although some homes are being offered for extremely low prices, others are being given away for free. In fact, some of these homes even come with a special fee for potential owners. Basically, it sounds like Japan will be paying you to live there!

Would you consider moving to Japan for a free house? 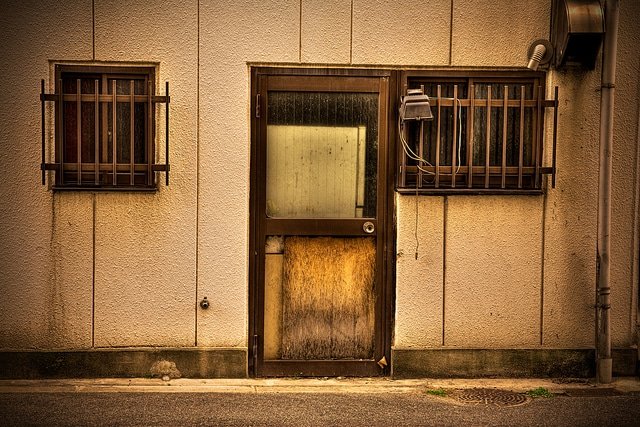 But why are there so many
abandoned homes in Japan? The aging population is believed to be one of the major factors. The elderly are quietly leaving their houses to stay in retirement homes while others are simply passing away.

Another factor is the younger generation’s unwillingness to start a family early. Most of the younger Japanese people are choosing to stay single and not actually in need of homes for raising families.

However, most people believe that one of the main reasons why these homes have remained abandoned for so long is because of superstition. Most properties associated with crime or the so-called “lonely deaths” are being avoided. In fact, a site called Oshimaland lists homes with the mentioned stigmas so they can be avoided.

Most of these houses can be a huge fixer-upper.

It’s highly unlikely that Japanese people will change their minds about moving into abandoned homes anytime soon. However, if you’re not worried about encountering ghosts and want to be paid to live in a house, this could be a great opportunity.

Some local governments in Japan are actually offering a subsidy for new owners so they can renovate the properties. Just be mindful of long-haired ghosts creeping around the house.