Ideal Conceal is currently awaiting patent approval for a weapon that will allow people to hide a gun in plain sight.

The double barrelled . pistol is disguised to look like a smartphone. It even has mock camera lens and a headphone jack to resemble the popular handheld device. The lightweight firearm has a one-piece frame with hammerless firing system.

With its unique design, the gun will “easily blend in with today’s environment,” according to Ideal Conceal’s official website.

Disguised like a traditional smartphone, this new weapon from Ideal Conceal is actually a double barrelled pistol. 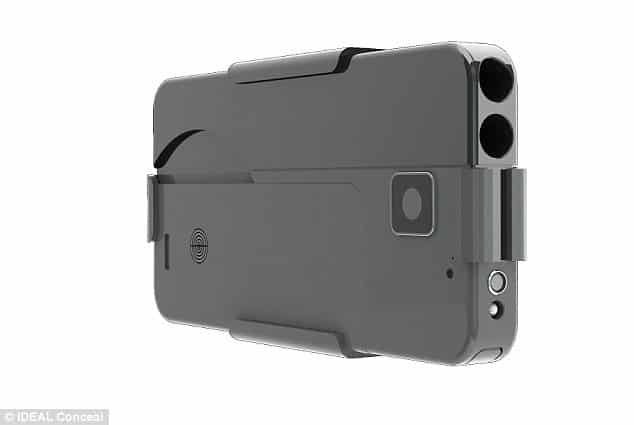 “The ground breaking Ideal Conceal is a carefully engineered double barrelled .380 caliber people can safely carry in their purse or clipped to their side.

Ingeniously designed to resemble a smartphone, yet with one click of the safety it opens and is ready to fire.”

With a single click, the ‘smartphone’ transforms into a firearm. 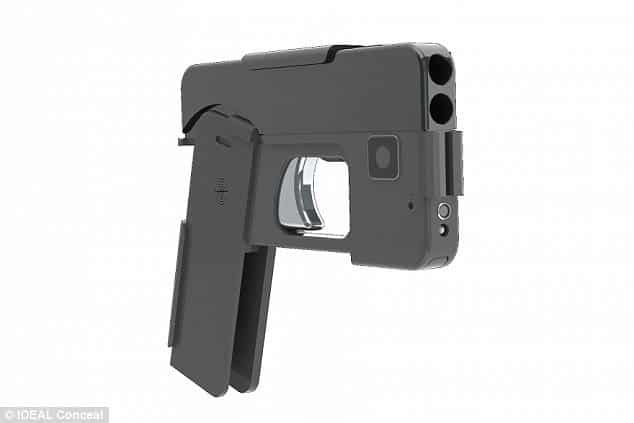 As reports about this new weapon spread on the web, many gun enthusiasts have expressed great interest about its release date. Law enforcement and anti-gun advocates, however, are not as impressed.

The gun allows people to carry a gun in plain sight – something that critics are calling ‘irresponsible.’ 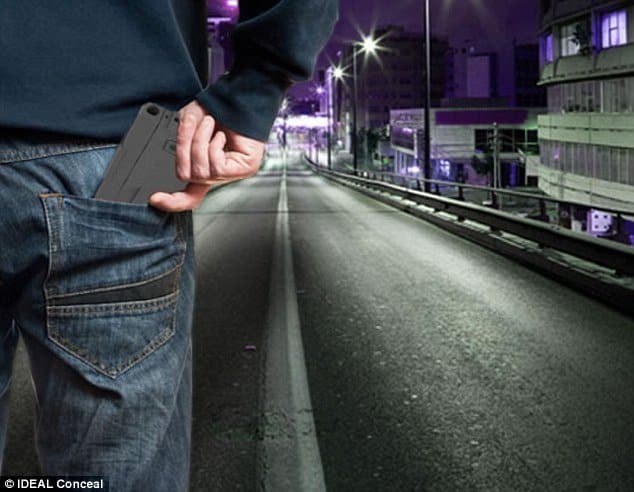 In an interview with the DailyMail, Andrew Patrick, Deputy Communications Director at Coalition to Stop Gun Violence, said:

“What’s disturbing is that this looks like a real smartphone. There are countless stories of children playing with toy guns who were shot, because it was mistaken for the real thing.

This gun is not only dangerous, but it is also irresponsible.”

“The more you have open carrying in communities the more people start to worry and become nervous, because you don’t know a good guy with a gun from a bad guy with a gun until the shooting starts.”

Anti-gun organizations and law enforcers have expressed concerns about this weapon. 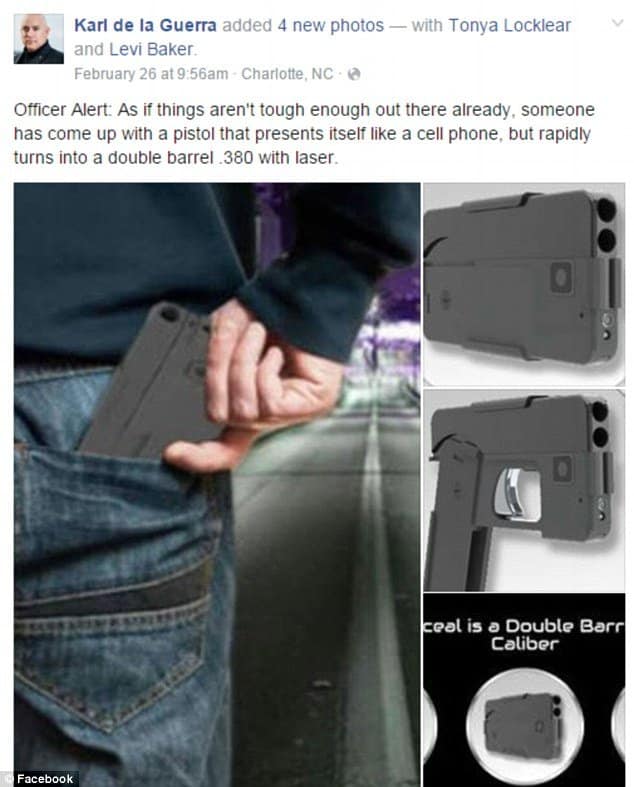 “In general, the concept of any kind of weapon that’s disguised, so that it’s not apparent that it’s a weapon, would be cause for concern.”

To their defense, Ideal Conceal says they support law enforcement 100%. 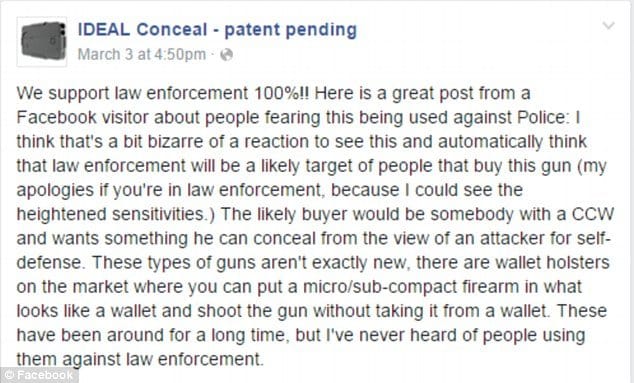