Most little girls will always have this fascination for dolls – Barbie in particular, but 18-year-old Gabriella Jirackova from Czech does not only own a collection. She’s made the dolls her inspiration to go for her dream, which is to look like one of them. 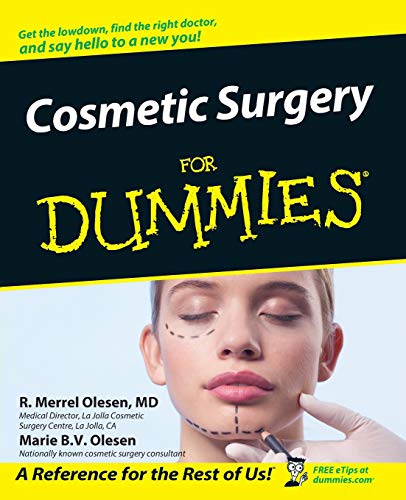 Human Barbie dolls are nothing new. Many people remember Valeria Lukyanova, the Ukranian model who became famous sometime in 2014 for bearing a resemblance to the iconic doll. But Jirackova happens to be the first human Barbie of Czech.

As a kid, Jirackova is obsessed with Barbie dolls.

This obsession inspired her to go for the doll-like appearance.

Jirackova recently had her first procedure – a breast implant.

This increased her size from a C cup to G cup.

She spends $1,400 of her parents’ money each month to look like a human doll.

The teen from Prague owns about 300 Barbie dolls and says she’s inspired not only by her dolls but also by real-life Barbies. Jirackova is intent on getting more cosmetic surgeries because she doesn’t believe in natural beauty. She tells Barcroft TV:

“When I saw the real-life Barbies I thought that it was something for me. I have always wanted to stand out and thought this would suit me. I don’t believe in a natural look. I think there is hardly anything natural today.”

If you think it’s easy for her to put on the real-life Barbie look, think again. She says it’ll take three and a half hours every day to achieve her doll-like look.

“This lifestyle isn’t easy at all. Maintaining my image is difficult in all its aspects, financially, physically and mentally too. There is a great pressure on me from the media, my fans, the haters, from everybody.”

Jirackova admits that once she’s started with her changes, she’ll want more. But that doesn’t mean she’s not satisfied with how she looks.

She had her first boob job in September 2017.

Just because she wants artificial beauty doesn’t mean she has low self-esteem. 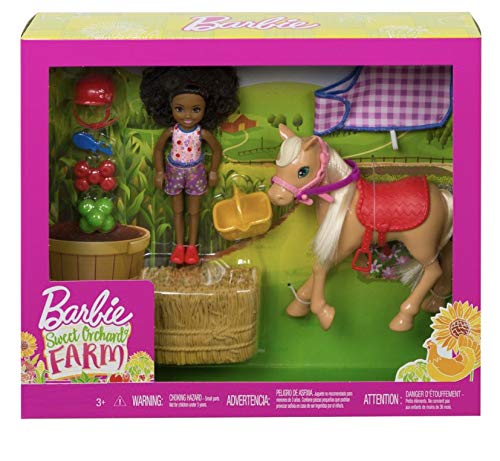 Jirackova is happy she gets support from her mother, Romana Jirackova.

The 53-year-old may not be thrilled about her daughter’s decision to go under the knife, but she’s happy seeing her go for her dreams, nevertheless. Romana said:

“She’d been slowly preparing us for it but we hadn’t realized how serious she was. I am worried about her health no doubt about that, but how far she will go with it is her choice and I respect it.”

Not everyone would find Jirackova admirable for her choice of outfits and lavish lifestyle, but she believes she is a positive model.

Jirackova never forced her fans to go for a Barbie look.

She says she’s not a bad example, as what most mothers think.

“I believe I’m a much better example than the majority of other celebrities, who do drugs, change their partners, or even get involved in scandals. Those kids watch all of that and their parents don’t mind. On the contrary, I have been always encouraging others to do what they want to do themselves and what they want to become. That’s the message I always spread.”

Jirackova aims to go to the U.S. and be famous there. She also plans to have more surgeries, which include rib removals, butt implants and more boob jobs.

Brothers Go Viral Because of Their Extremely Unique Names

What are these? Tongue twisters or captcha codes?

Naming a baby is always an experience. As parents, most of us usually consult with our spouses so we can come up with the best names for our babies. Some choose simple names while others take a different route and go with uncommon ones.

Recently, three brothers from the Philippines have gotten massive attention online because of the unique names their parents have given them. It all began when Takeshi Suda, a Facebook user, shared photos of the siblings’ school IDs. From there, social media netizens and several news sites have since taken notice.

8 Extremely Successful People Who Did Not Graduate From College

Formal education is not the only key to success.

Going to school, getting good grades, and finishing with a diploma used to be the widely accepted top formula for success. But today, many success stories prove that having formal education isn't the only way to reach your dreams.

Sometimes, it takes more than a college degree to join the ranks of millionaires and billionaires. There's vision, tenacity, passion, hard work, maybe even a bit of luck. Below, we list eight successful individuals who did not graduate college.

This modern family has a heartwarming story.

This may be one of the weirdest yet most interesting and maybe heartwarming love stories you'll ever read. It's not your typical love triangle story. A woman in China divorced her paralyzed ex-husband only to marry his best friend after. But the juicy part is that all three of them are living together.

Xie Xiping from Angkang China has been looking after her husband (now ex) Xu Xihan since he became paralyzed as a result of a mining accident in 2002. Later on, she married Xu's best friend Liu Zongkui. Together, Xie and Liu are taking care of Xu and they all live in one house with all their kids.

Xie has shown her devotion to her first husband, Xu.