In the past, celebrities did not have access to the lucrative and modern technologies used in current cosmetic procedures. However, Hollywood still demanded unparalleled beauty and set the bar high for actresses.

Historic plastic surgery procedures are quite painful. Below are some of the processes Hollywood stars are obsessed with before the advent of plastic surgery. 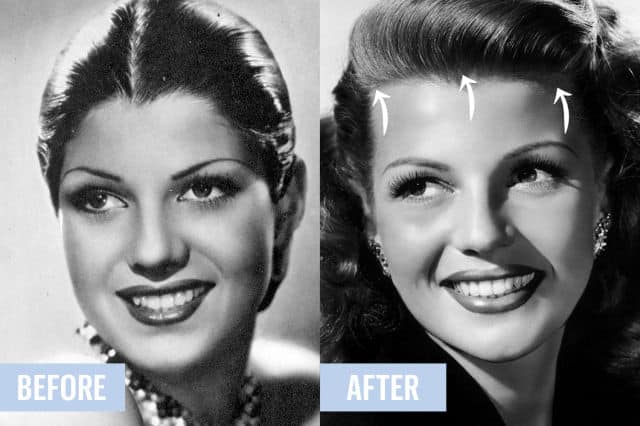 Back in the old days, white beauty is ideal and the yardstick of attractiveness. A higher hairline is important to show off your features and some Latina actresses, unfortunately, have a lower hairline. Hairline electrolysis makes use of a thin metal probe to “shock” the follicle and permanently remove the hair. In layman’s term, it is destrying the roots of the hair through electricity. Some of the actresses that have done hairline electrolysis are Rita Hayworth and Marilyn Monroe. 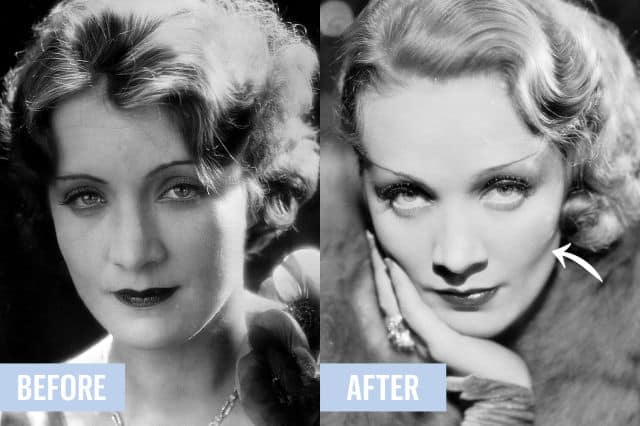 Even today, having prominent cheekbones is favored in photos and videos. Unfortunately, not all people are born with highlighted cheekbones and a lot of celebrities are using makeup to contour their face. In the past, Marlene Dietrich was famous for her sharp cheekbones that could cut glass. Rumor has it that the German-American beauty had her molars removed to achieve the famous cheekbones. 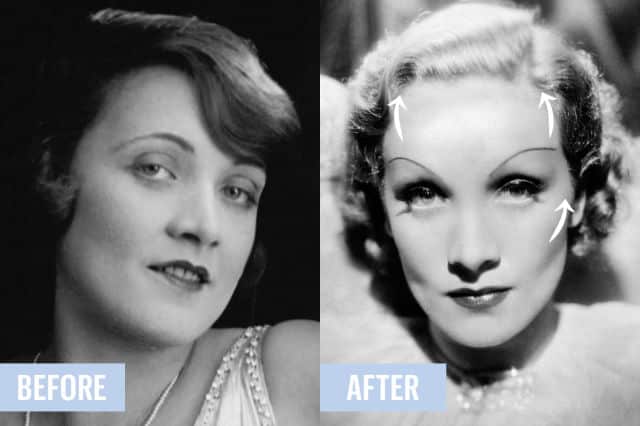 Unlike today’s facelift procedure, back in the day, surgical tape is used to twist pieces of facial hair and to pull the skin around the face. This is not advisable to do at home, especially when your skin is delicate as it will remove the elasticity of the skin. Hair loss is another side effect. Actress Marlene Dietrich seems to have a high tolerance for pain as she allegedly also used this method. 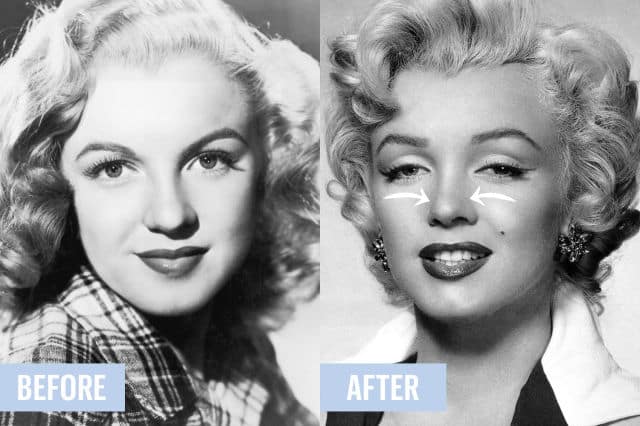 People have been wondering whether Marilyn Monroe went under the knife to fix her nose. X-rays revealed that Marilyn does not have the bone for her high nose that led to speculations that she got surgery.