Valeria Lukyanova is a Ukranian model who’s been hailed as the “Human Barbie doll”. With her perfect face, flawless skin, and out-of-this-world figure, those who aren’t familiar with her would surely look twice and scrutinize her picture. Is it really real?  Isn’t it photoshopped? The model insists that except for her breast implants, everything else can be attributed to good genes.

“I lost weight and, unfortunately, I have very small breasts. I had to increase my size to feel like a normal girl. But I didn’t subject myself to any other plastic surgery”, the 29-year-old model said.

Coming back from a six-month hiatus, Valeria emerges to flaunt her new body. 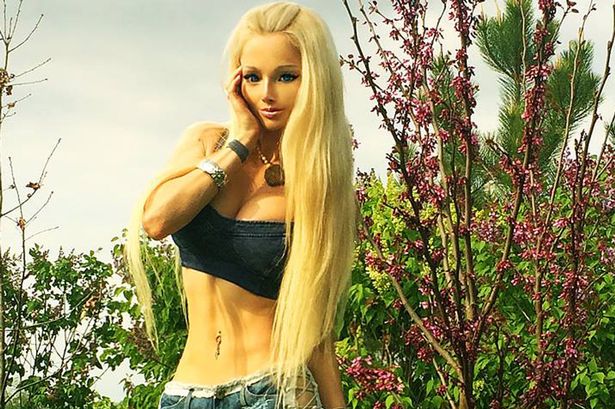 Valeria said, "I no longer like my body. It needs some muscle." 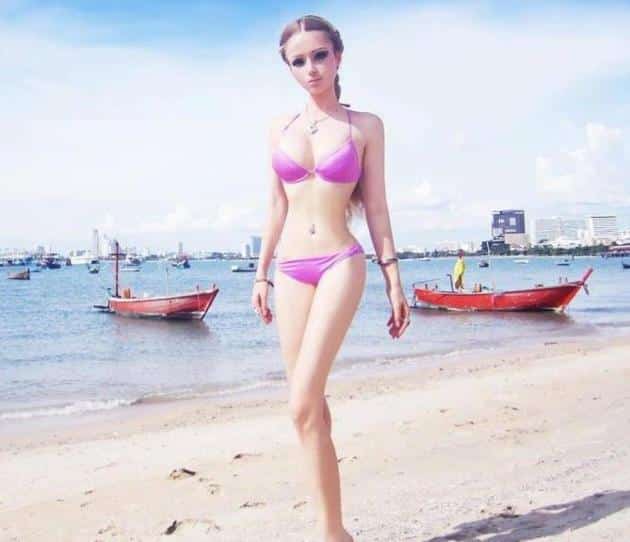 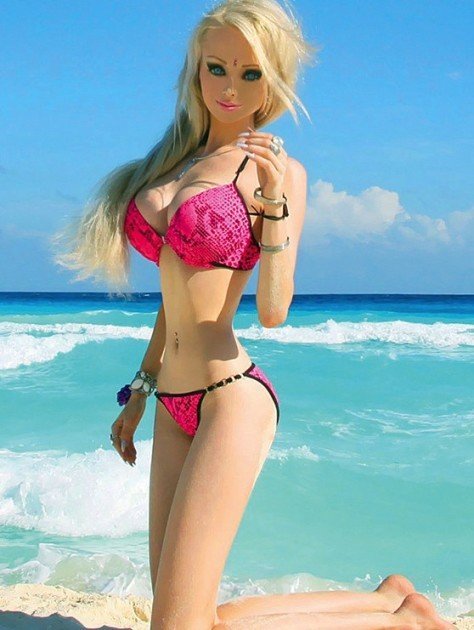 According to the human Barbie doll, she had aspired to achieve the body of an Amazon Warrior since last year and so she started to build muscles. She also said that she followed a very strict diet of raw fish, water, and fruit juices. The model also said she stopped drinking alcohol and quit smoking.

The Ukranian poses suggestively in her latest photo shoot. 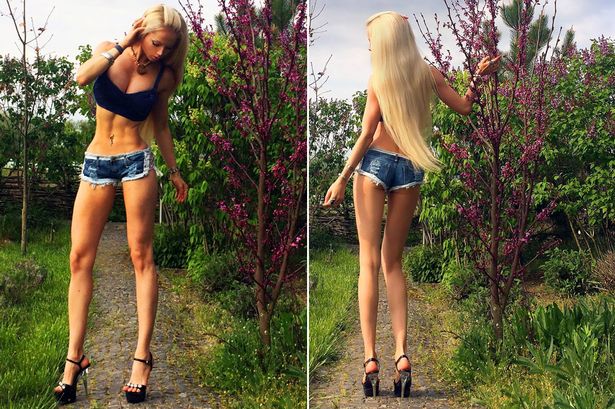 Valeria declares, “The spring is late this year, but it has finally come. It has inspired me to do a photo shoot with a beautiful and all natural background… Oh, how I love spring!”

This real-life Barbie has at least 160,000 followers in her Instagram account and they usually flood it with comments.

One of her fans, Marina Voron, even declared that that Valeria is the most beautiful girl in the whole world. 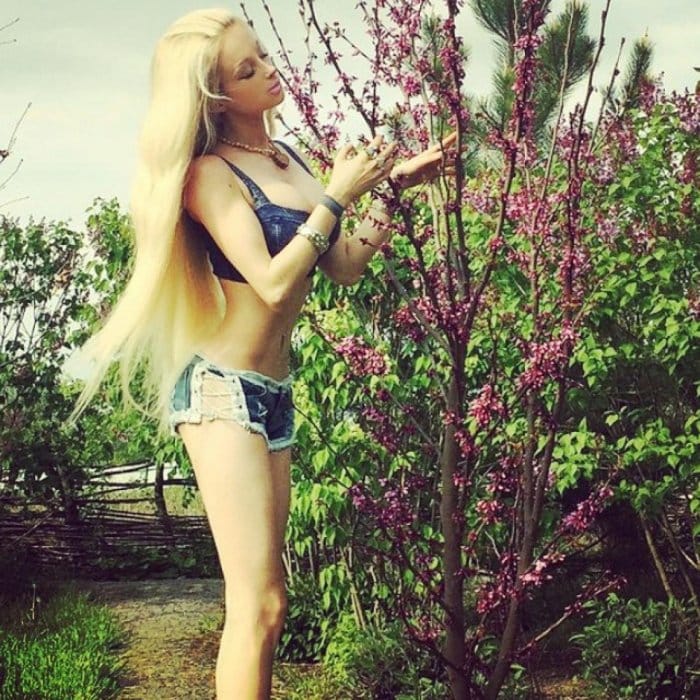 Of course, she’s also surrounded by critics. 42-year-old Irina Korol thinks that Valeria developed an obsession with Barbie dolls when she was still a kid and that she probably hated her body as she grew older so now she’s trying to be like the doll.