Do you believe in ghosts? We have all heard stories about floating objects, flickering lights, disturbing sounds, and seeing pale, long-haired, floating and luminescent figures in white. While some people remain skeptic about the idea of another dimension where the unseen entities lurk, some people adamantly believe that ghosts really do exist.

I’ve met some people who claim to have a ‘sixth sense’ – an ability that allows you to see or hear some things that a normal person can’t see or hear. When I listen to their stories, I thank the great heavens that I don’t have the kind of ‘gift’ that they have.

If you’re a person who does not have the gift (like me!), you wouldn’t exactly know that there is a ghost nearby. However, there are some ways to help identify if a ghost is lurking around you. 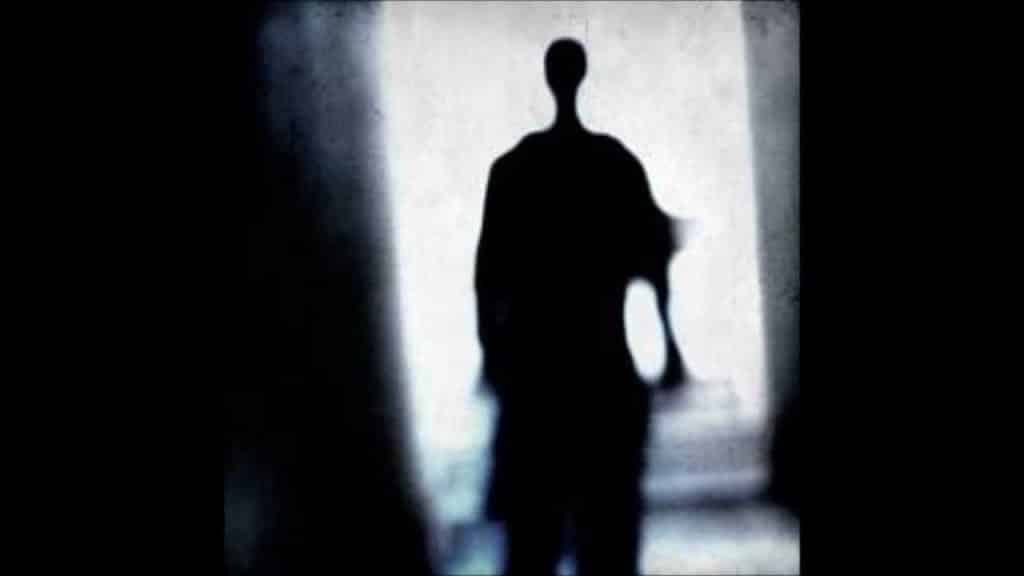 There might have been instances where you spot a fleeting movement or a silhouette out of the corner of your eye, but when you look to check, nothing seems to look out of the ordinary. In some instances, people see creepy shadowy figures move, albeit momentarily. 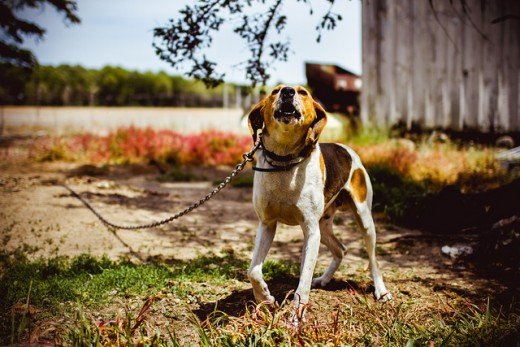 Pets possess sharper senses. So be wary when your pet suddenly barks or looks questioningly at an empty spot in your home, as this might indicate the presence of an unseen entity. 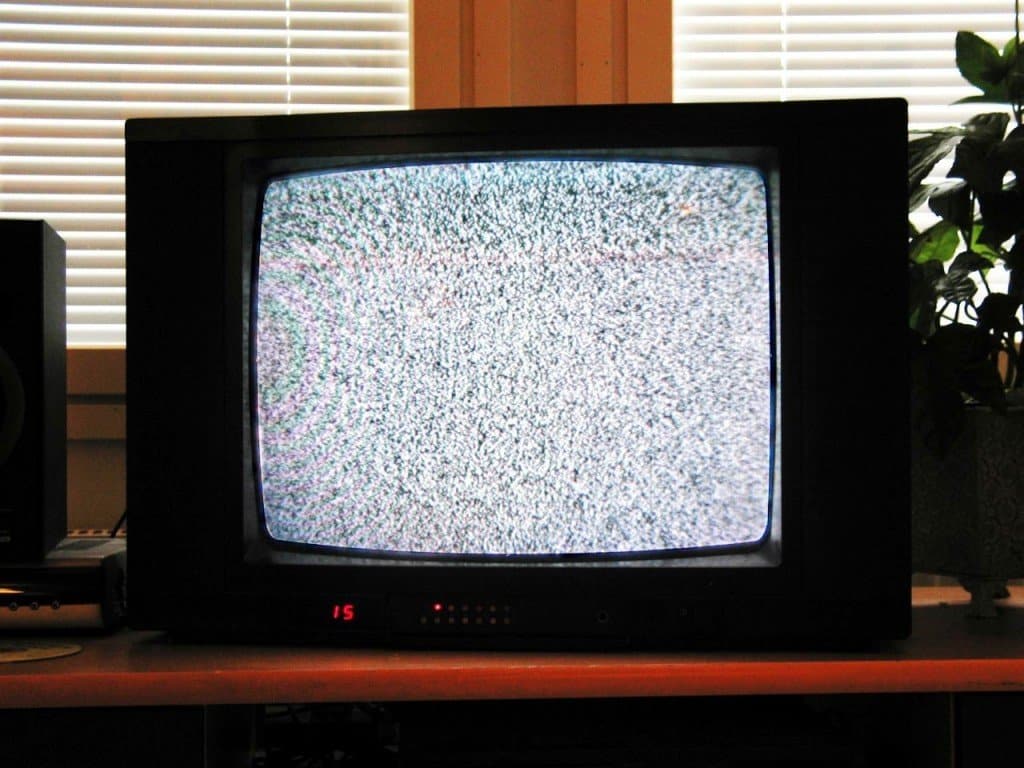 We’ve seen it in movies – lights flickering, the television set skipping channels all by itself, and long periods of static in the radio. Apparently, these are not figments of the director’s imagination, as these things indicate a paranormal presence and do happen in real life. 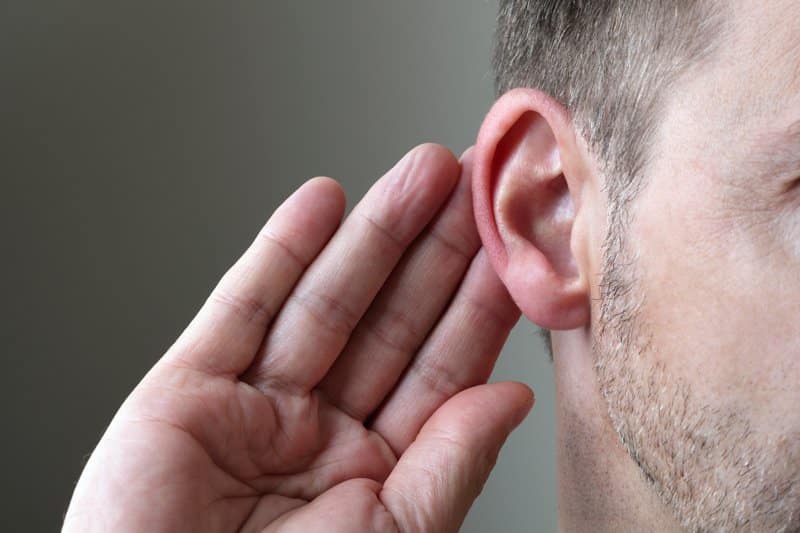 There might be times when you hear strange noises such as running water from an open faucet, closing doors, and footsteps when you know you’re home alone; some people may even hear whispers or low, grumbling noises from a few feet away. Strange noises are also common paranormal manifestations.

5. Objects that Disappear and Reappear 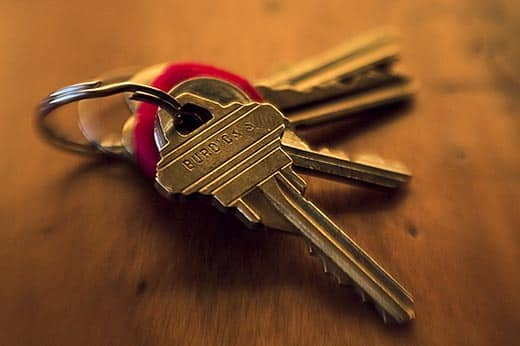 Have you experienced losing items from the spot where you usually leave them and then finding it in an entirely different and unexpected place? Or running around in circles while looking for one object that suddenly appears in the same exact spot after a few minutes? While this can happen due to forgetfulness, such ‘disappearance’ and ‘reappearance’ may be due to paranormal presence. 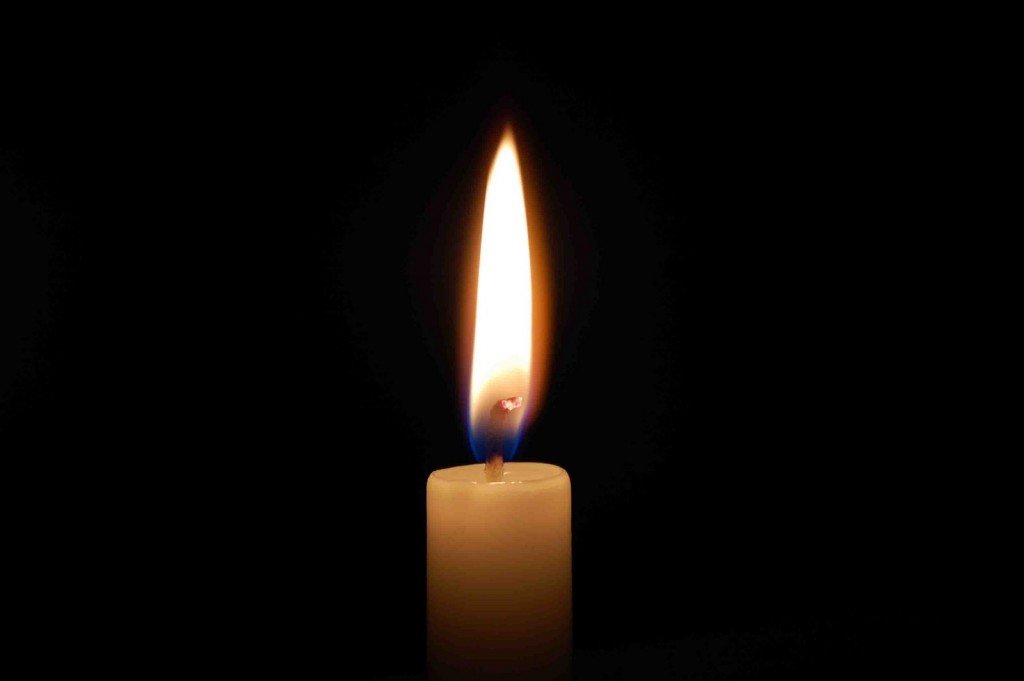 Smelling strange odors such as the scent of perfume, candle, or something foul may be a sign that an unseen entity is nearby.

Ghosts tend to absorb the energy around them. This paranormal phenomenon is the reason why people feel chills when ghosts are around. So if you have ever felt that an area in the room is chillier in comparison to the rest, you might want to consider moving to a warmer spot.

8. Feelings of Being Watched or Being Touched 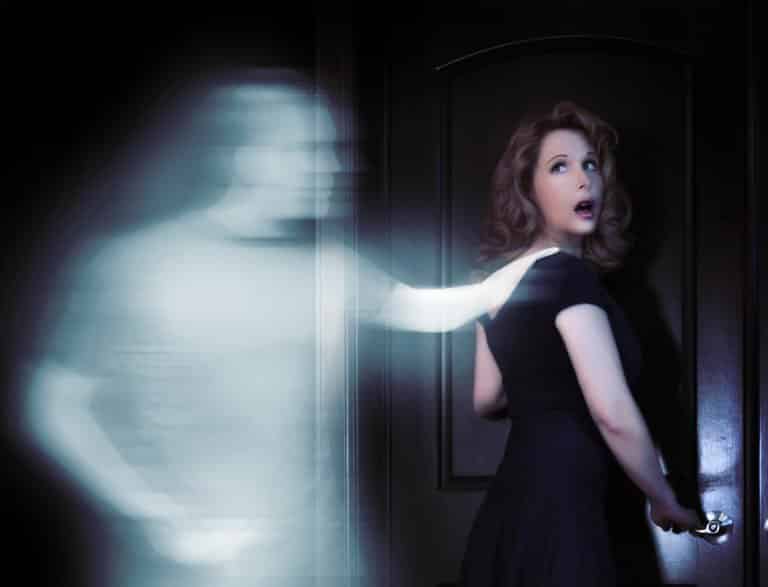 Of course, experiencing one of these signs does not mean that you need to move out and find a new residence or a new workplace. But knowing that there is a paranormal presence around won’t hurt either!