While Oakabella Homestead has successfully marketed itself as the most haunted building in Western Australia – thanks to the tales of lost souls and malevolent spirits that once intrigued its guests – its new owners believe that its high time for its image to be changed.

The Oakabella Homestead was built in 1851, or 10 years earlier than its neighboring town, Northampton 460km from Perth, in the picturesque Chapman Valley. With the site’s eerie history, which includes multiple deaths including that of a 3-year old child and a worker who shot himself, it is easy to understand why its previous owners made money from ghost tours and scary stories.

Oakabella Homestead is considered to be the most haunted building in Western Australia. 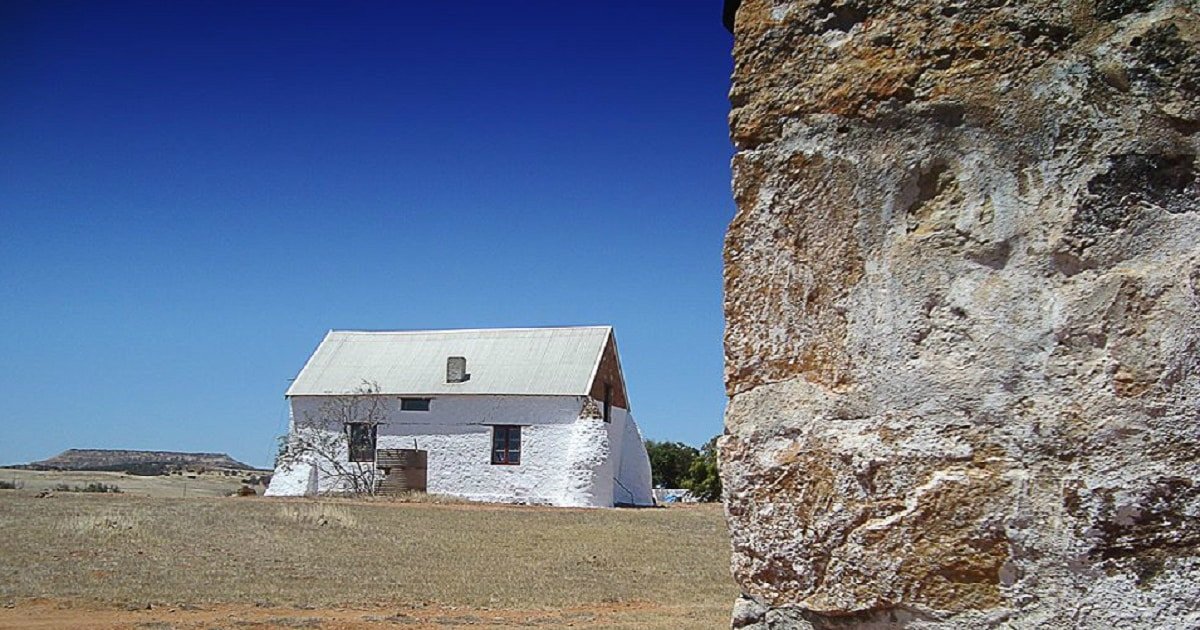 However, for the homestead’s new owners, Belinda Turner and Brian Snelson, it’s definitely time for the place to shake off its spine-chilling reputation. Apart from believing that the so-called haunted buildings no longer attract visitors, Turner and Snelson believe that the place has other things to offer in order to successfully entice tourists.

“There are some articles we have read online and it is quite interesting to read the feedback.Not everyone is into ghosts and that was definitely portrayed in the Facebook comments. People will not come here if they think it is haunted so that is why we are bringing it back to the history.”

Rebranding is the way to go for Oakabella Homestead. 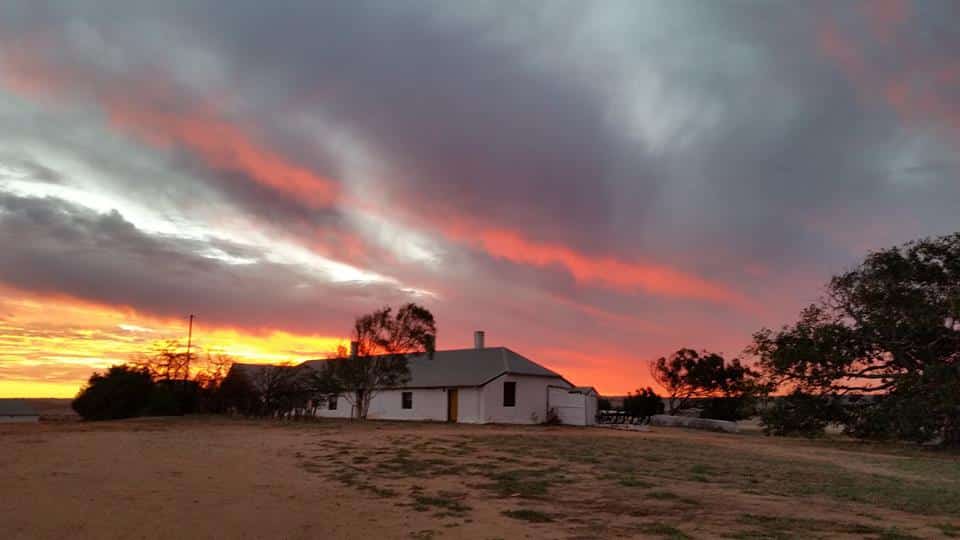 Bent on deviating from the homestead’s haunted reputation, Turner said that they are focusing on teaching people about the place’s rich history plus they’re working with other community groups to offer things like stargazing, campfires and bush tucker.

While the number of international tourists in Western Australia dwindled for the past couple of years, the Midwest experienced an increased number of Chinese tourists. As the City of Greater Geraldton economic development officer, Hanjie Davis, grew up in China and knows that ghost stories are a major turnoff for the Chinese people, rebranding the Oakabella Homestead may be a right move to lure this group of tourists.

“They come here because in China, in the big cities they do not see the horizon, they cannot see the starry nights so for that, the Chinese will come.”

The place definitely has more to offer other than its tales of horror. 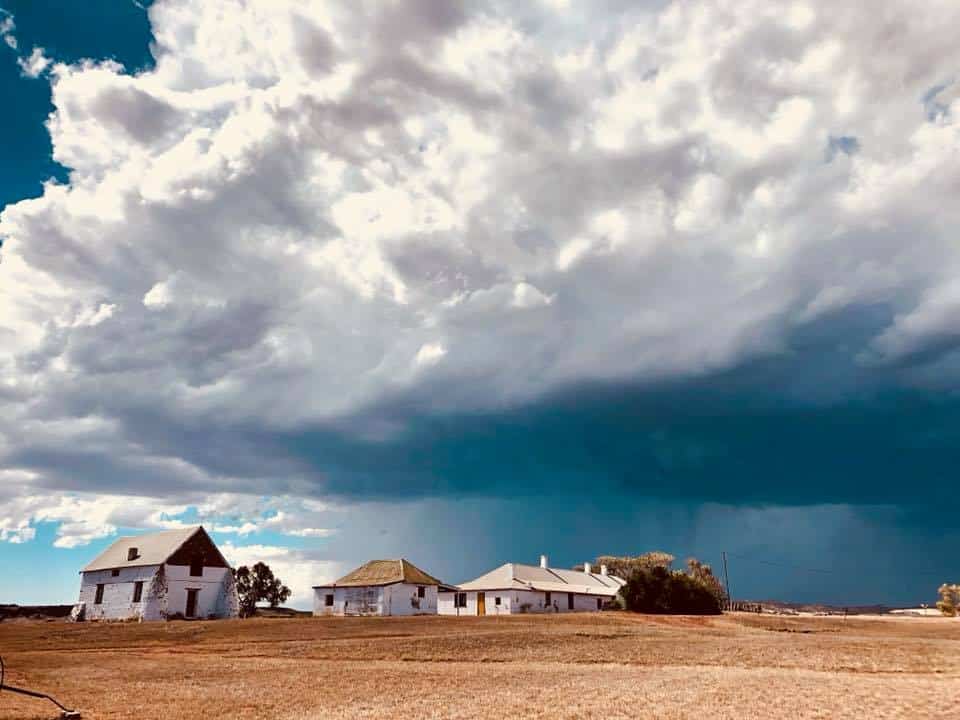 Recognizing the fact that there are still some people who want to visit homestead for its ghost stories, the new owners have said that they will still be hosting occasional night tours for those who are willing to check the place after dark – although they point out that this will no longer be the priority.

“We ourselves are more passionate about the history side of things. The spiritual ghost side of things is something we are a bit less believing in. We obviously do not have the sixth sense to pick up on those sort of things.”