It’s like the Paranormal Activity movie – but in real life.

Michael Magee claims that he has been plagued by hauntings since 2009 and he has footage to prove it. He has caught ghostly movements in his living room and in the kitchen and even has a video of “ghosts” throwing things around his house. A quick perusal of his personal blog also showed audio recordings of “ghosts” communicating.

Michael Magee claims he has been plagued by hauntings since 2009. 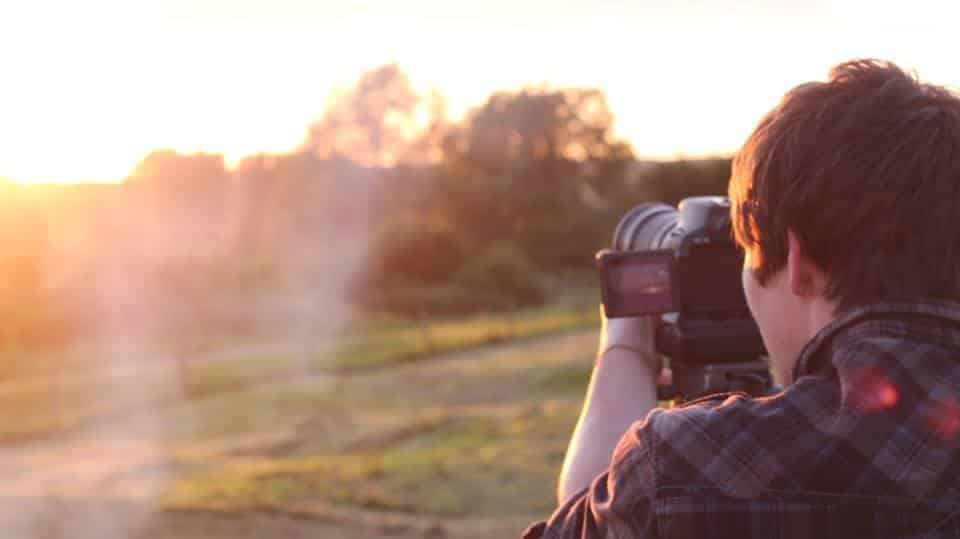 His Youtube channel is rife with videos and audio recordings of ghosts communicating. 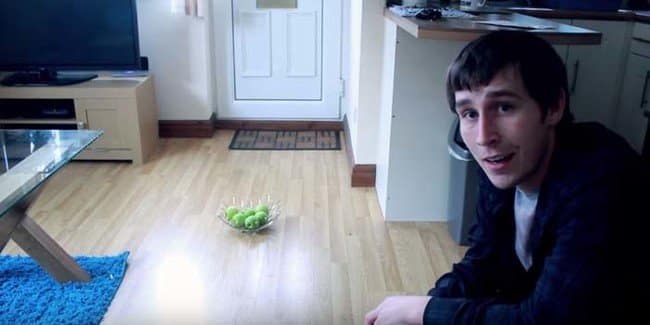 However, despite having tangible evidence of ghostly encounters, Magee still has plenty of critics and skeptics doubting the authenticity of his claims. Some claim science and lighting can easily debunk his “paranormal encounters”.

If you want to judge his claims for yourself, try watching this video:

Fake or not, these videos are seriously creepy.

Woman Claims Her Dead Brother Is Haunting Her, Catches It On Camera 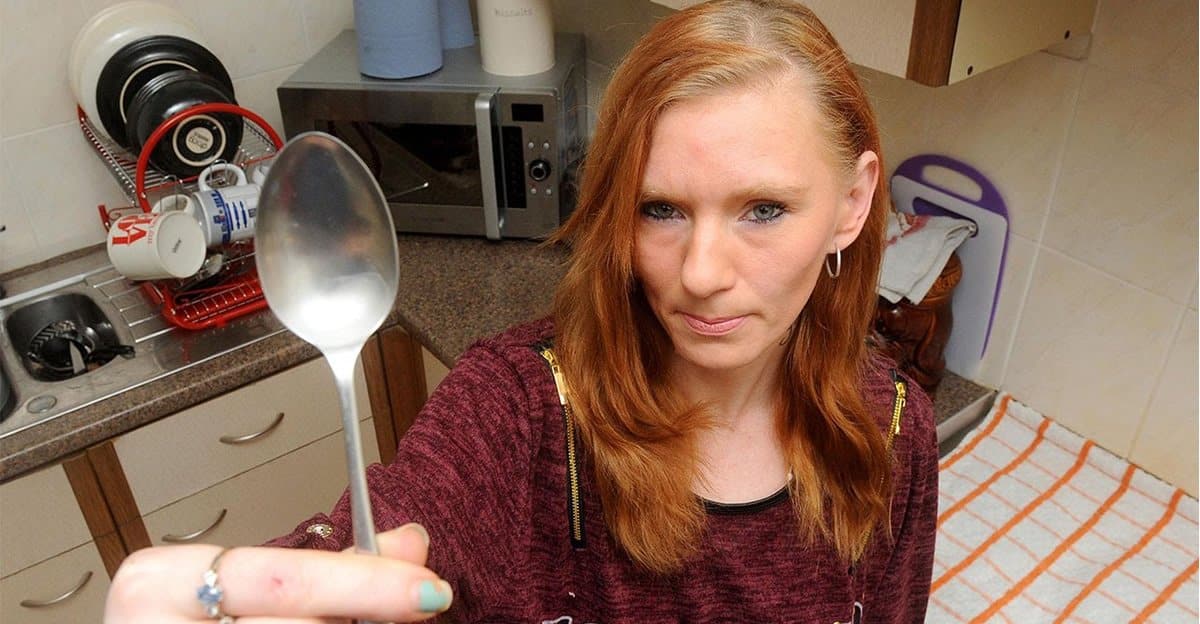