For people on vacation or those who are frequently traveling for work, hotels become temporary homes. In effect, they become halfway houses to a host of people. However, there are hotels that are considered as the permanent haunting grounds of an assortment of ghosts — from friendly, tortured, or simply nasty — who obviously “checked in” and never left.

Here are 13 hotels that are said to have paranormal attractions. We picked each from different countries. It’s worth noting that the alleged ghost sightings haven’t hurt their business. People who are up for a good scare are drawn to them. Besides, encounters with spirits always make for interesting stories. 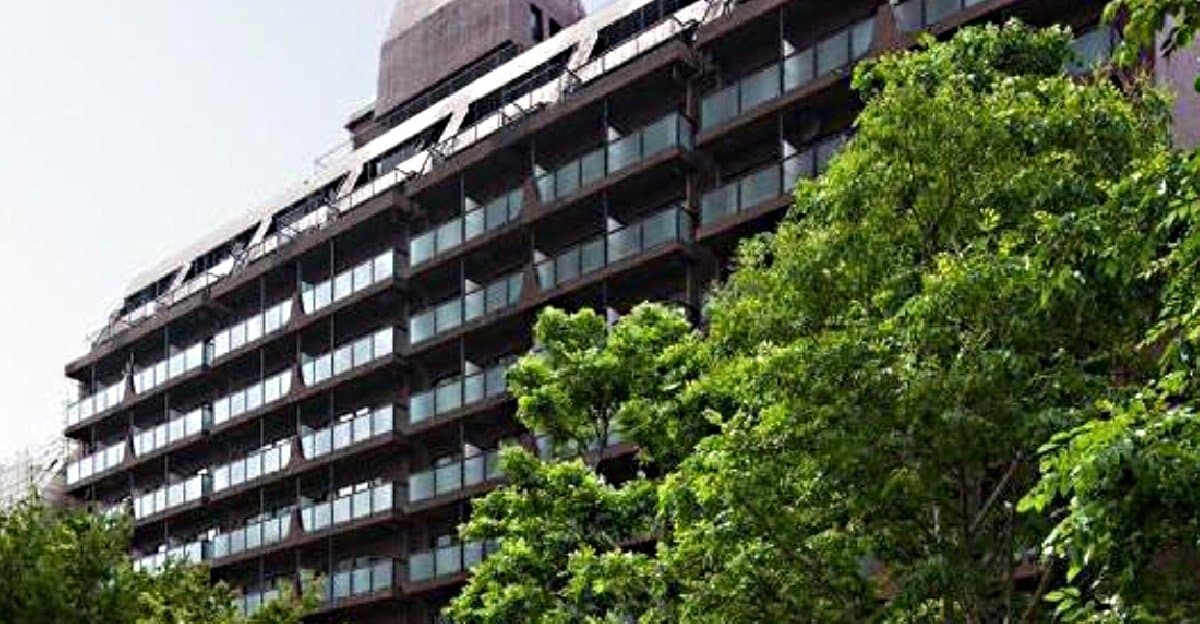 Classified as “an extended stay apartment,” this hotel is located in Tokyo, Japan. While some guests have enjoyed their stay at this hotel, there have been others to claim that they felt “ghost hands” touching them when they were about to sleep. There have also been reports about a female ghost crawling through the rooms. 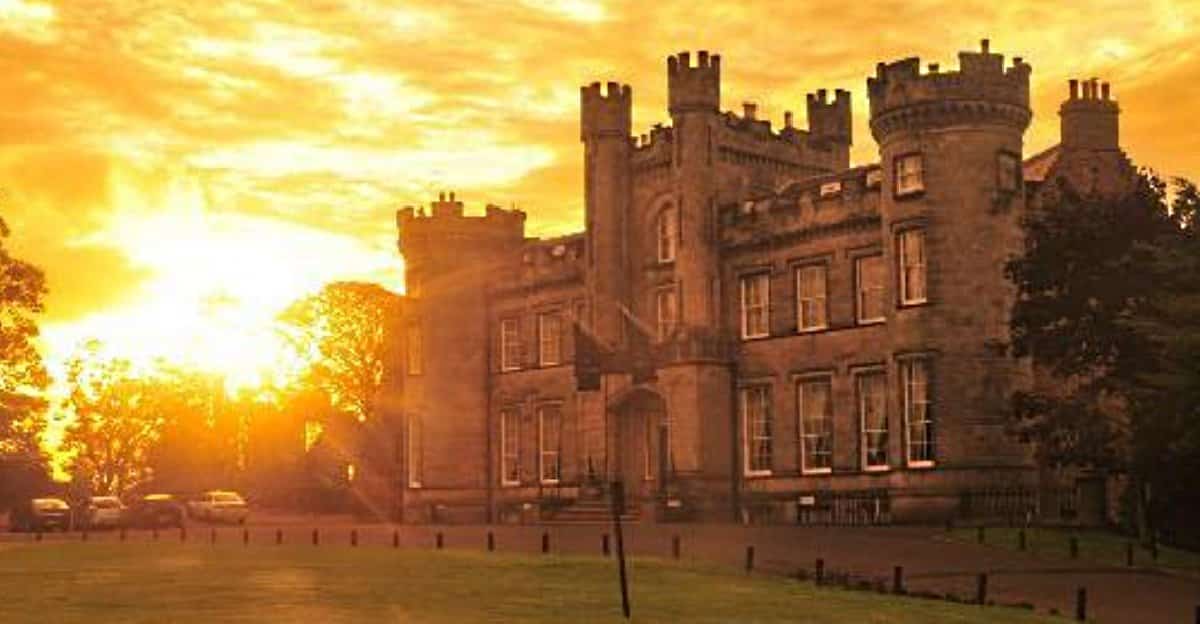 This this 14th-century castle located in Stirlingshire, Scotland is said to be the home of a ghost dog who loves playing with kids. The other famous spirits are a nanny and two kids, who reportedly died during a fire at the hotel. 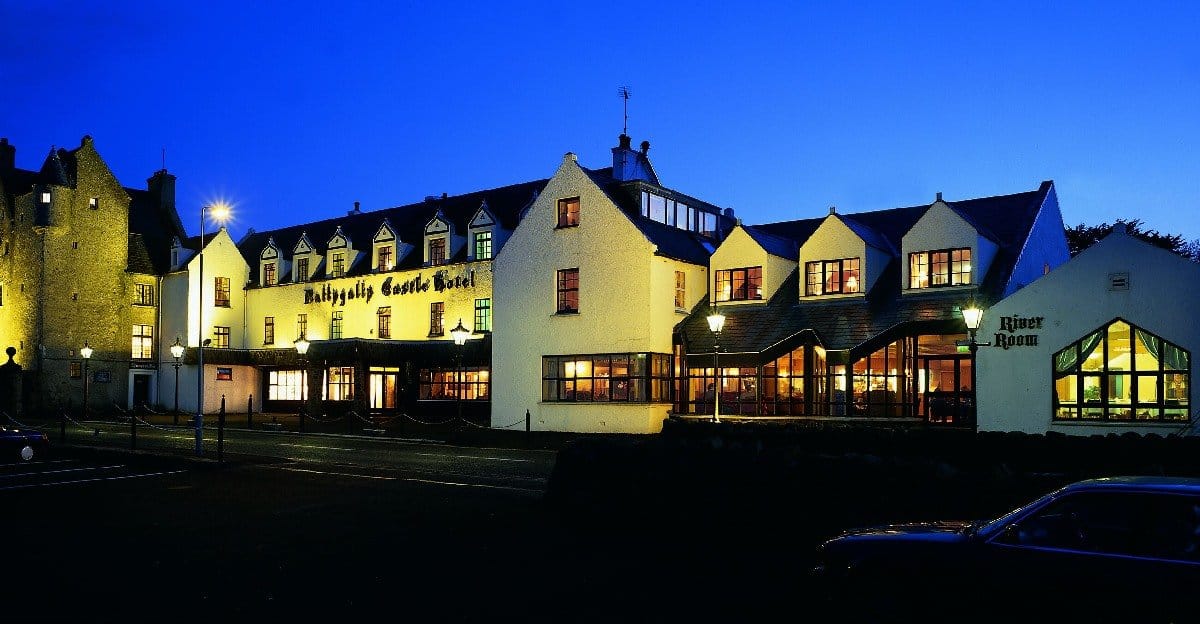 In the 1600s, a lady named Isobel Shaw was said to have been locked into a room and starved by her husband, Lord James Shaw, because she had given birth to a daughter. The cruel lord of the manor wanted a son. It is said that Lady Shaw died in one of her attempts to escape. Her tortured spirit is said to roam the premises. People say she’s still looking for her baby girl, whom she was never allowed to see. 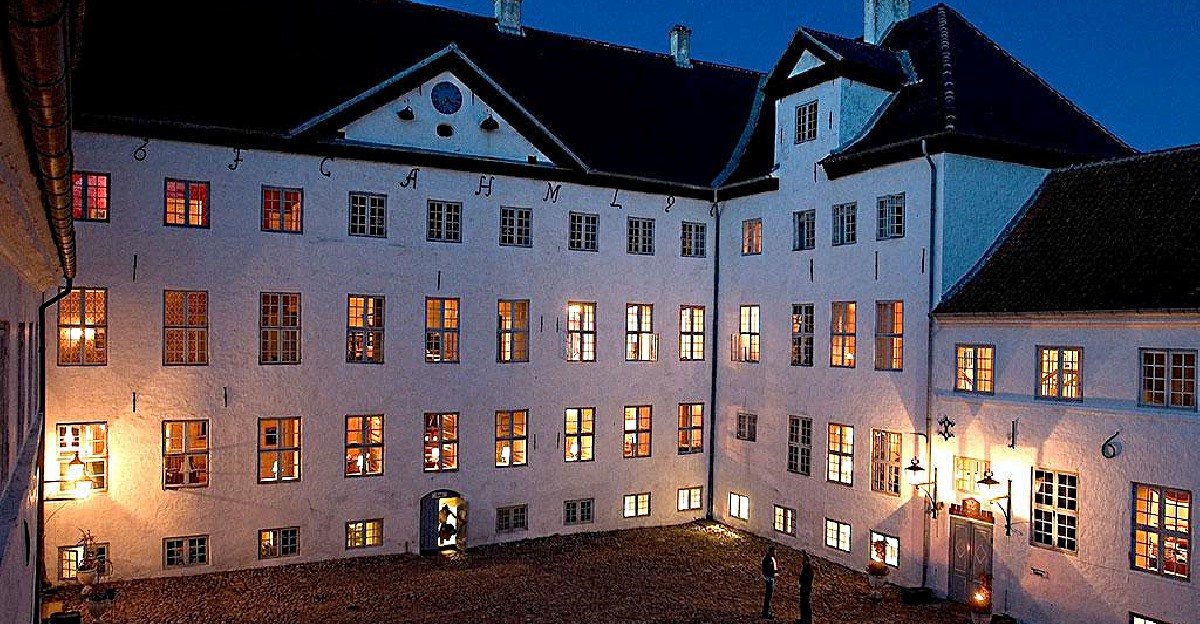 This castle-turned-hotel has been around for more than 800 years. It’s said to be haunted by the spirit of James Hepburn, the 4th Earl of Bothwell, as well as two lady ghosts. The earl, who was the third husband of Mary, Queen of Scots, was said to have been imprisoned in the castle. He subsequently died in the cellars in 1578. 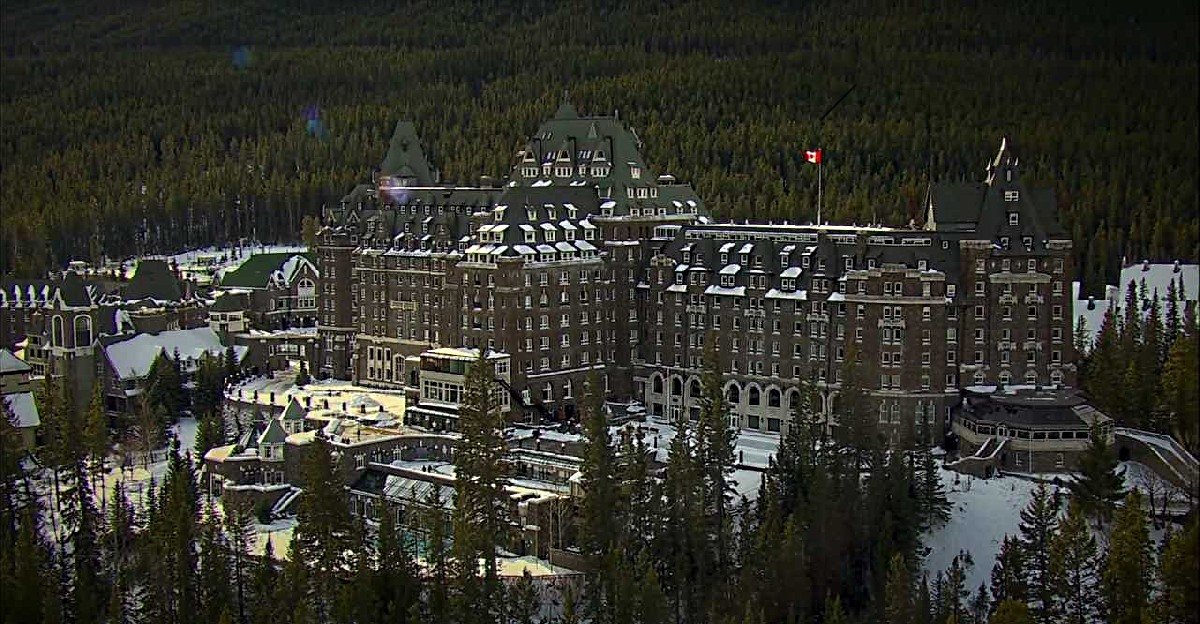 This hotel boasts of awesome views, as it’s high in the Canadian Rockies. However, for some guests, this place offers another attraction: a happy ghost named “Sam McAuley.” The story has it that MacAuley used to be a bellhop at the hotel who truly enjoyed what he did. That would explain why there are guests who have claimed that an elderly bellhop had helped them with their things. Then again, the friendly bellhop isn’t the only resident spirit in the hotel. Some guests say they’ve seen the figure of a ghost bride, who reportedly died in an accident right before she was supposed to walk down the aisle. 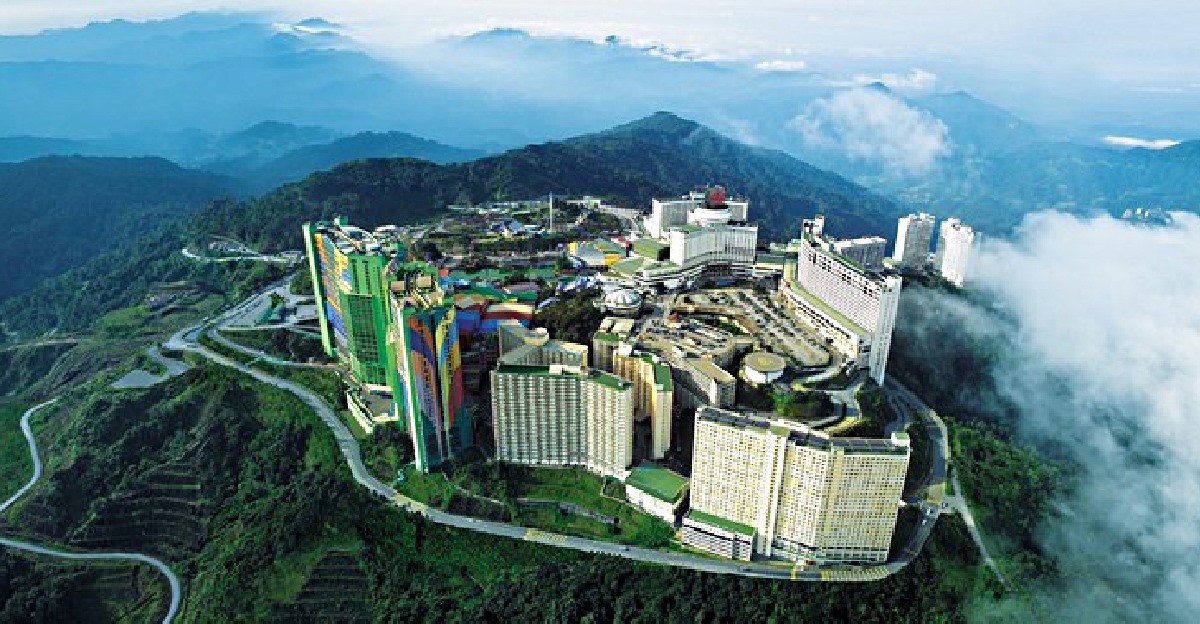 You can find this sprawling hotel in Genting Highlands, the famed hill resort in Malaysia. The main attraction of the resort is its casino. As such most of the paranormal activity in the hotel is attributed to “gambling-related suicides” that have happened over the years. 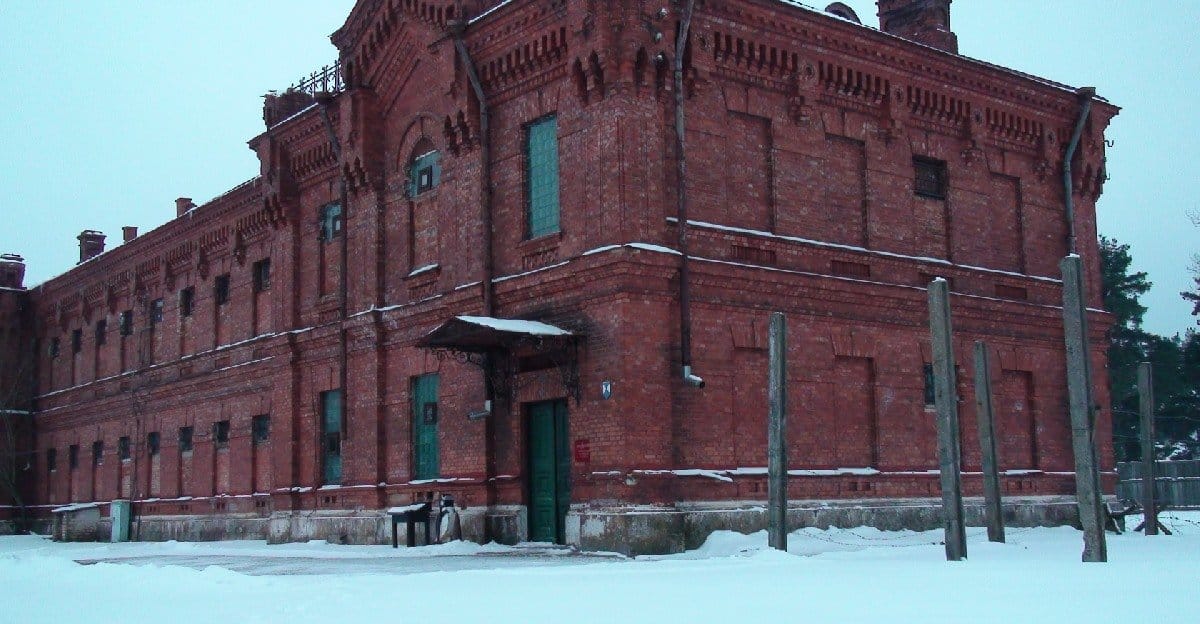 As evident in its name, this hotel used to be a prison. It was used by the Nazis, who tortured and killed prisoners. The place has since been converted into a prison-themed hotel — complete with the restless spirits of the prisoners who perished at the site. Guests have reported things being moved around. Hotel staff also claim that light bulbs are periodically unscrewed from their sockets. By the way, guests are really treated like prisoners here, as the hotel staff dress as and act like prison guards. 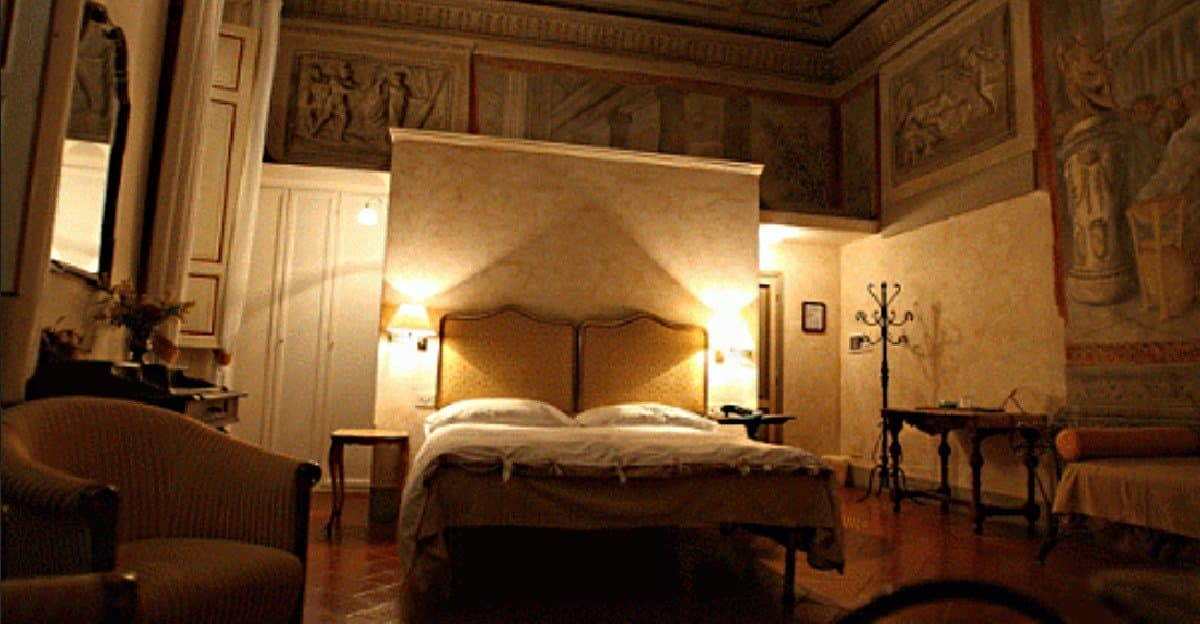 This 17th century hotel in Florence, Italy must be a supernatural portal of some sort, as both employees and guests have claimed to have had encounters with ghosts. Some of the hotel’s guests have even claimed that ghosts have gotten in bed with them. 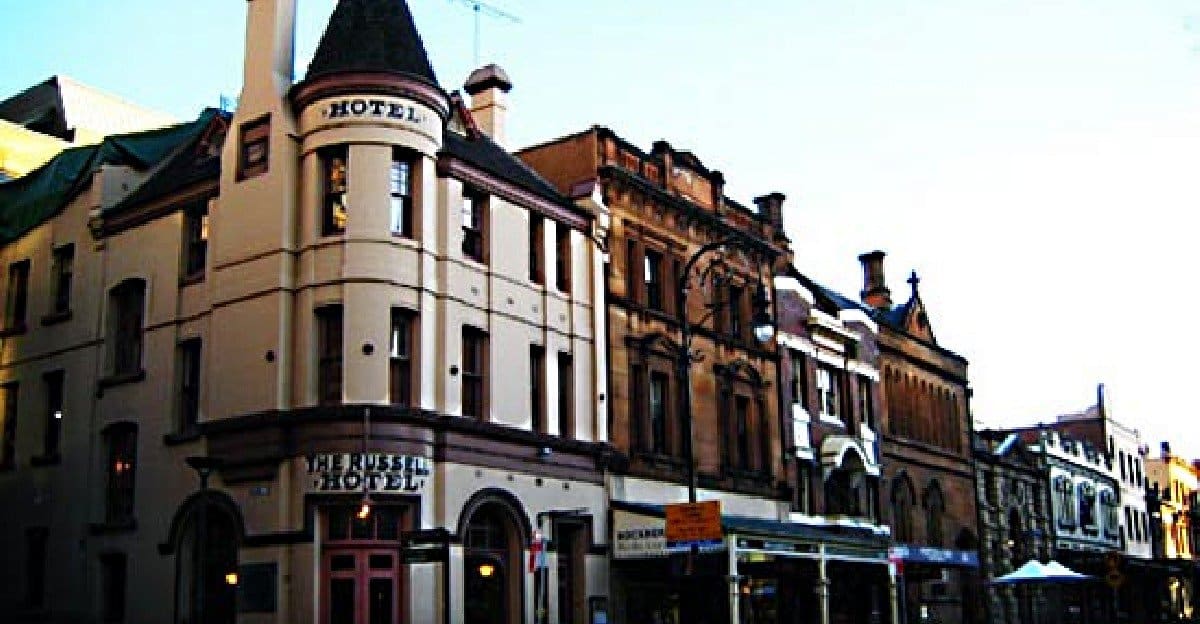 This 19th century hotel in Sydney, Australia is said to be a favorite of the ghosts of prostitutes. It could be because it’s located in a neighborhood that was once frequented by sailors and the so-called ladies of the night. These days, the hotel offers ghost tours. 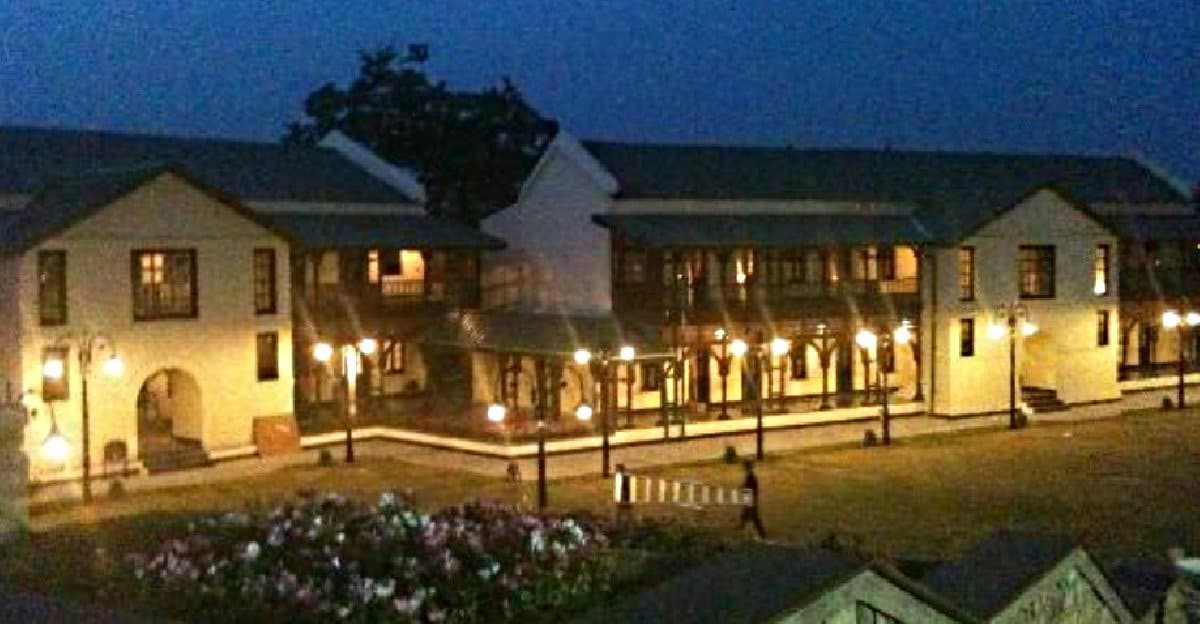 Now formally known as, “Fortune The Savoy,” this luxury hotel is located in Mussoorie, which is in India’s Uttarakhand state. Its most prominent ghost in residence is that of its former owner Lady Ormsby, who was poisoned with cyanide. She wanders in the hallways. 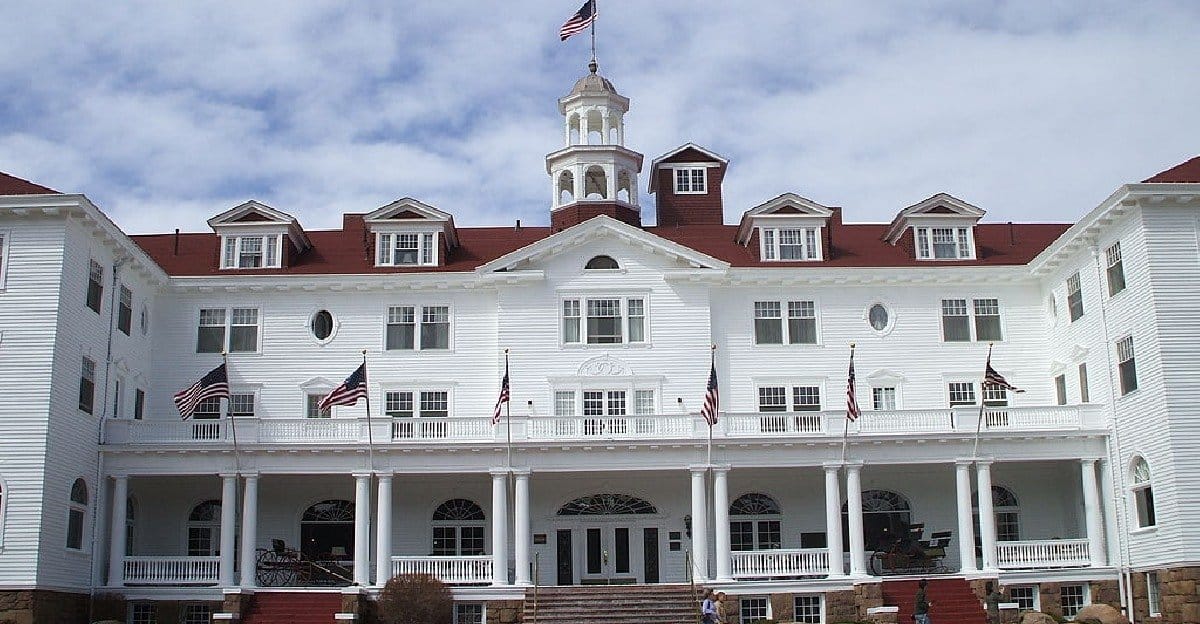 This grand hotel in Estes Park, Colorado is said to be haunted by the ghosts of the former owner, F. O. Stanley, and his wife. Even the ghosts of former hotel employees are said to be wandering around. The hotel, which is already over 100 years old, also inspired the setting in horror novelist Stephen King’s The Shining. 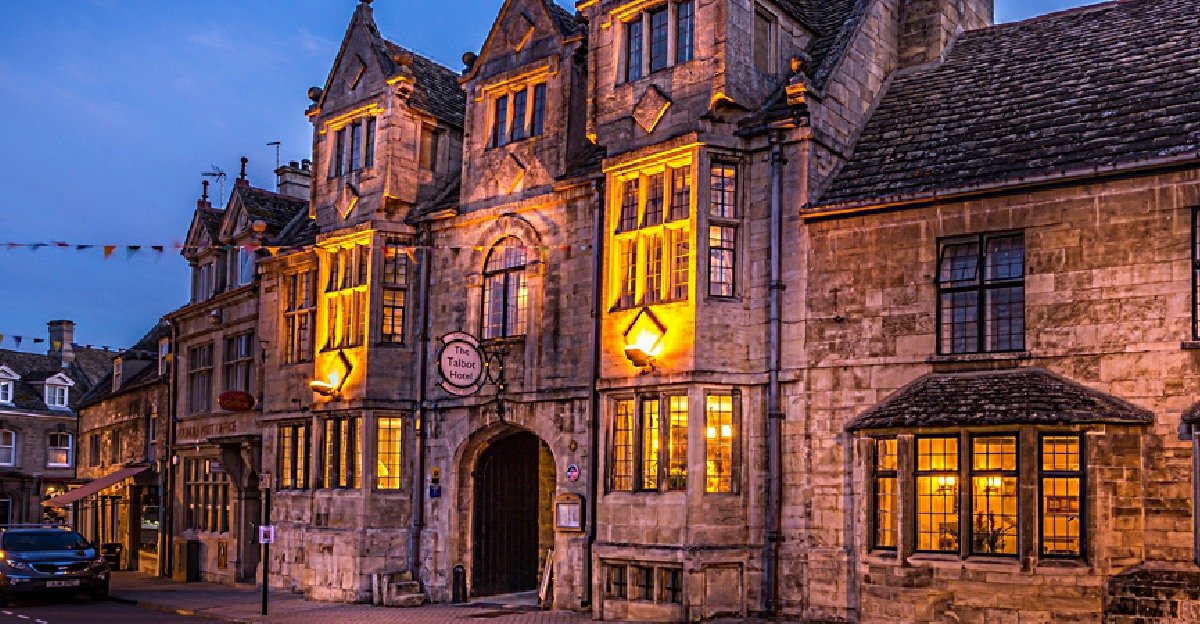 One could say that The Talbot Hotel in Oundle, Northamptonshire in the UK became “haunted by renovation.” The grand oak staircase of the hotel is said to have come from the nearby Fotheringay Castle, which was built sometime in 1100. The castle was the birthplace of Richard III and it was where Mary Queen of Scots was tried and beheaded. The castle fell into ruin and, in the 1600s, people salvaged what they could from it. The staircase was transferred to Talbot Hotel. It’s been said that Mary Queen of Scots walked down the said staircase on her way to her execution — so it’s no surprise that some people have claimed to have seen her ghost on the relocated stairway. 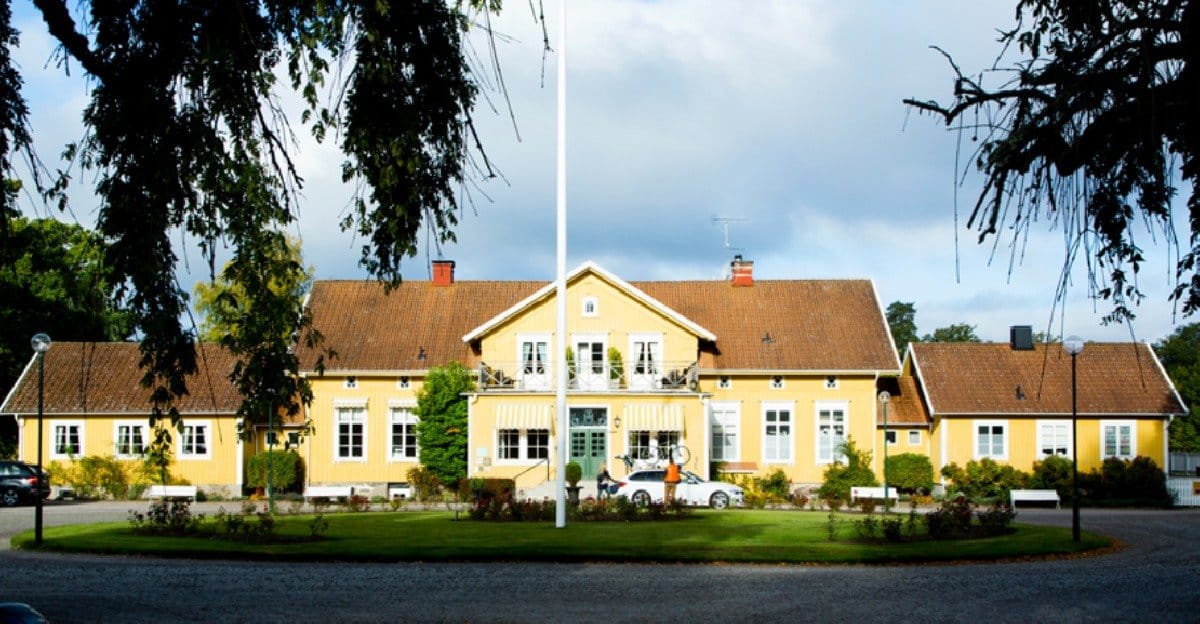 Centuries ago, this was the home of a Swedish baron, whose daughter fell in love with a peasant boy. However, the daughter and her sweetheart were forbidden from seeing each other. When she was forced into an arranged marriage, he was so distraught that he hanged himself in one of the estate’s rooms. Some guests say they’ve seen the peasant boy’s ghost walking (or floating) around.