More than 150 years ago, husband and wife Thomas and Anna Whaley and their six children moved into their dream house, a newly-constructed property that they had built in San Diego, California. However, if they had any inkling of how their fate will turn out in this new digs, we are sure that they would’ve packed their bags and left at first light.

Unknowingly, their house was built on a plot of land that used to be a graveyard. Coincidentally, this was where convict James “Yankee Jim” Robinson was executed by hanging. Thus, it is not surprising that spirits lurk around their property. Soon after moving in, the family heard strange noises, and not long after, more horrific paranormal activity occurred. 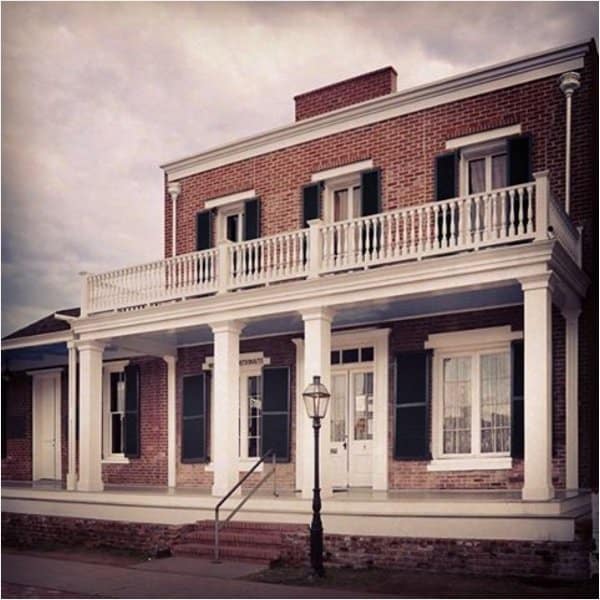 A photo of Thomas Whaley 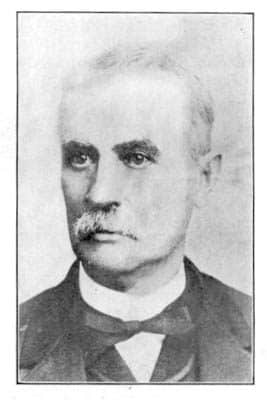 Thomas and Anna Whaley, together with two of their children. 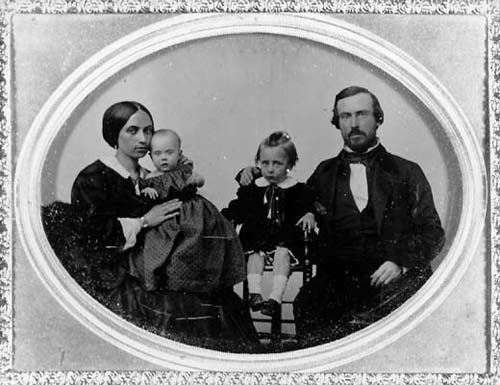 Coming from New York, the family moved to San Diego with high hopes for the future. They opened a general store on the first floor and a cinema on the second floor. However, a year after moving into their new place, 18-month-old son Thomas Whaley Jr. died of scarlet fever. Not long after, a fire destroyed the general merchandise store, prompting the family to leave the property while repairs were underway.

For twenty years, albeit peacefully, the Whaleys lived with strange noises which they believed were ghosts. Strangely, after the long hiatus from misfortune, daughter Violet, the fifth child, shot herself in the chest. Sadly, Anna Whaley and three of the children died in the house years after.

Some people who visited the Whaley House claimed to have seen Violet’s ghost, as seen in a photo snapped below. 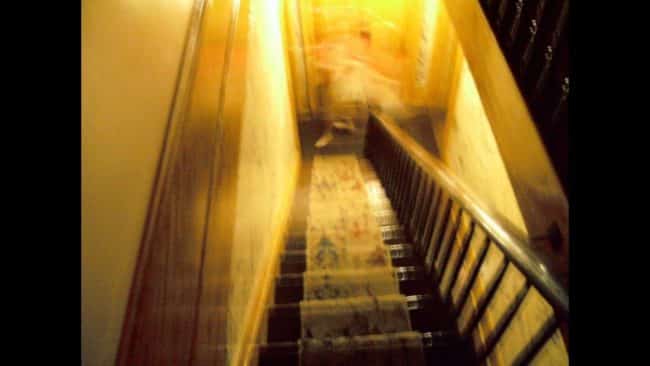 All in all, six members of the Whaley family passed away within the four walls of their property. 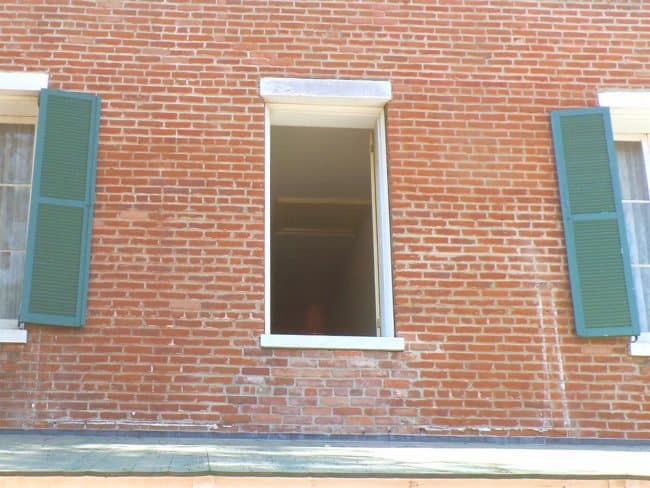 The house, now a museum, is still filled with the family’s belongings. 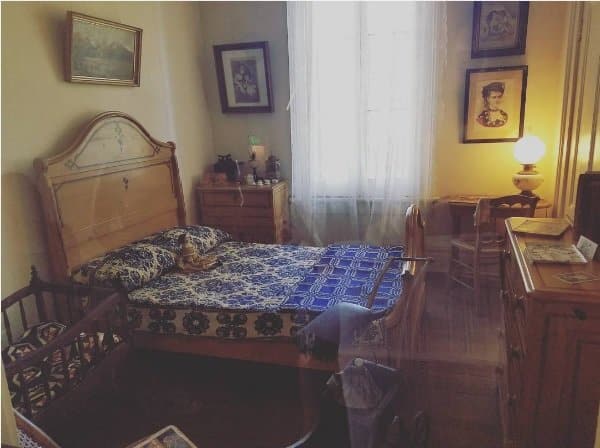 This is said to be the only remaining photo of Thomas Whaley, Jr. 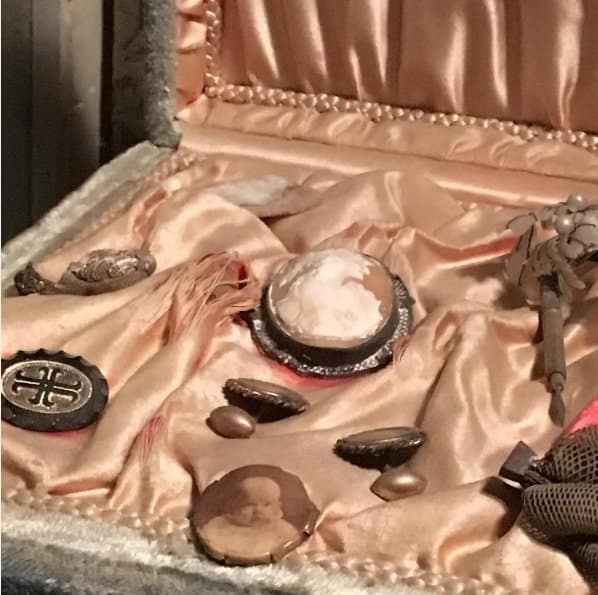 Reports say that even the ghost of the Whaley’s dog, Dolly, appears around the property. 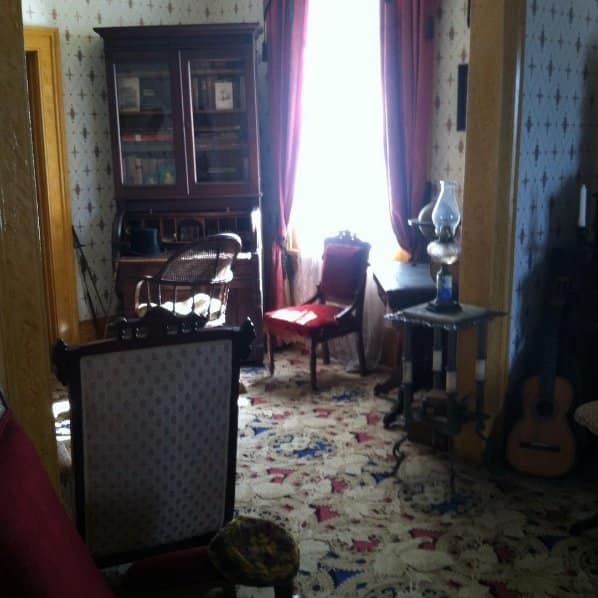 Ready to pay the Whaley’s House a visit? 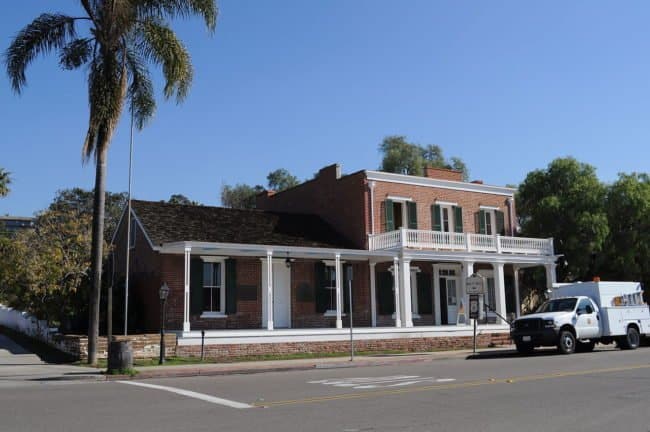