Remember that homeless piano genius we blogged about a few days ago? Well, we’ve got some wonderful updates about the man.

News outlet Inside Edition recently spoke with Donald Gould, the exceptionally-talented pianist who took the world by storm when his video went viral online, earning more than 6 million YouTube views in less than a week’s time.

During the interview, Donald admitted that he was simply hoping to make “a couple of dollars” and get some tips when he sat down and played the instrument. He knew some people started taking videos of the performance but wasn’t aware it would be that popular.

Shortly thereafter, the fame led to an extreme lifestyle makeover – he had new clothes, got a haircut and a shave, plus got hired as a regular performer at a local restaurant. It’s definitely a huge difference to how his life was just a few weeks ago.

Before and afterDonald Gould’s makeover: 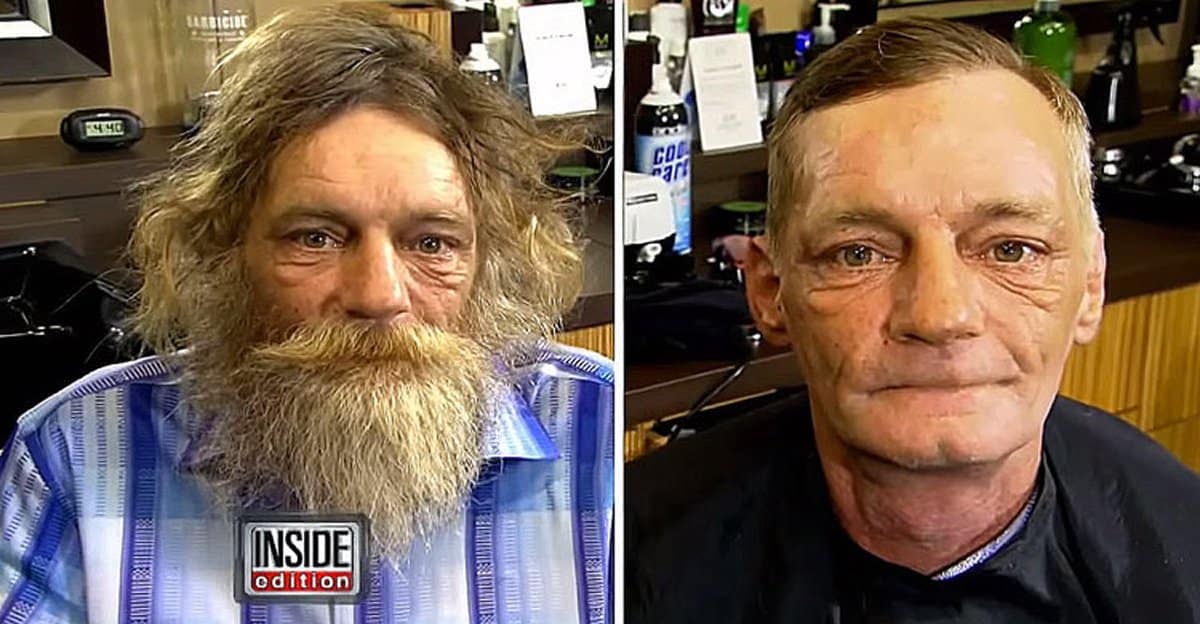 “I got a lot of new respect out here today,” Donald beamed adding “I feel pretty confident that I can do it, as long as I keep myself together, you know.”

Here’s his interview with Inside Edition:

More importantly, he finally had his heart’s desire of reuniting with his son for the first time in over 15 years. He lost custody of his 3-year-old boy in 1998 when his wife died. He was struggling with drug addiction problems at the time. 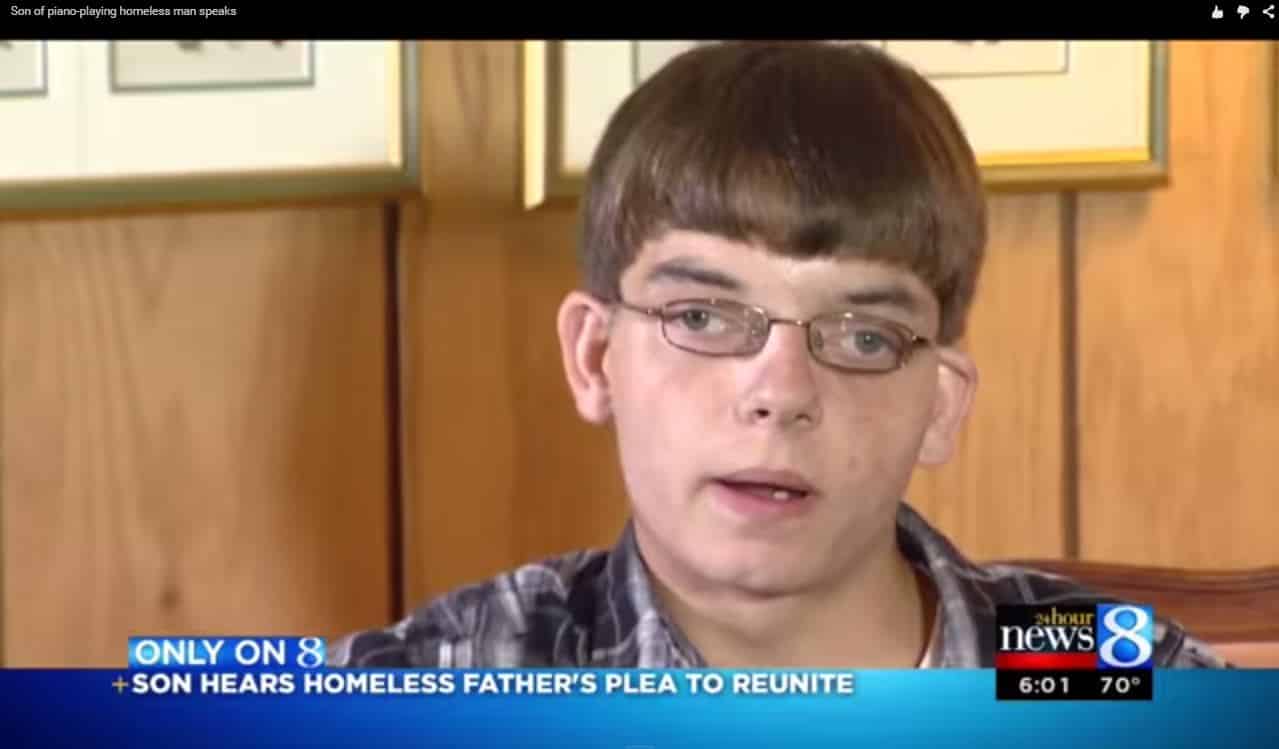 A reporter from WoodTV had the chance to sit down and talk with Donny, Donald’s son, and the family that adopted him.

This is what happened:

We are all just happy Donald and Donny are getting reunited soon. It’s amazing how music has played a big role in changing the life of this homeless person.