Two Holocaust survivors were finally reunited recently after each thought that the other had already died. In between sobs and laughter, the childhood friends recalled the horrors they went through during one of the darkest times in history.

Not only Alice Gerstel Weit and Simon Gronowski were childhood friends in Belgium; their families were friends, too. However, when Nazis attacked Belgium, the two were separated and thought that each of the other could already be dead. Little did they know that 76 years after, their paths would cross again.

Speaking in an interview, Gerstel Weit recalled an 11-year old boy in short pants whom she called as “Little Simon” when they were still living in Brussels. Since leaving Belgium during the Holocaust, she had no contact with the said boy and had thought that he was already dead. Hence, she had the pleasant shock of her life when she found out that the once little boy she considered dead is still alive and was sitting beside her at the Los Angeles Holocaust Museum.

Alice Gerstel Weit and her family hid in the house of Simon Gronowski’s family for two weeks during the holocaust. 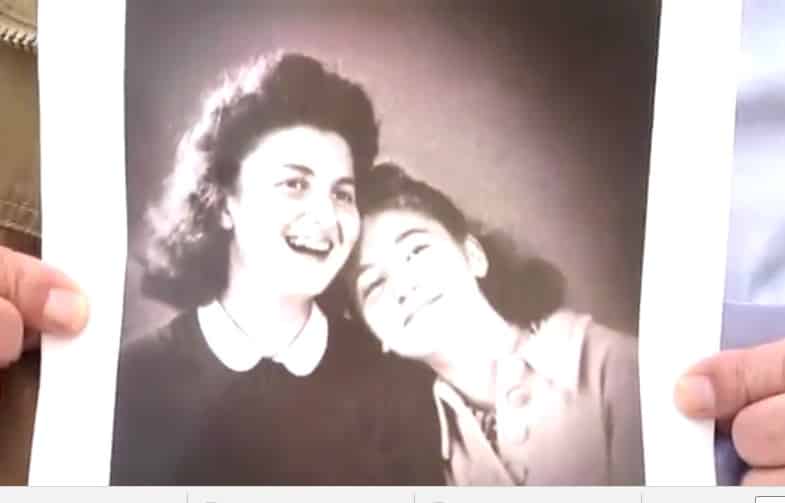 “I didn’t recognize him at all. I don’t see Little Simon. But he’s here. Little Simon is here. I thought the entire family was murdered. I had no idea,” she said as she held Simon’s hand recently.

After 76 years, Alice could still remember the little boy in shorts that she used to call “Little Simon.” 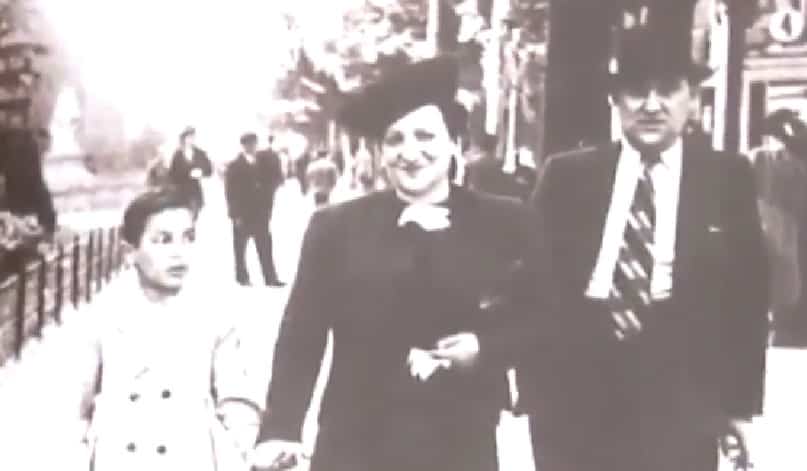 Both Gerstel Weit and Gronowski’s families are Jewish. The Gronowskis had even hidden Gerstel Weit’s family in their home for almost two weeks while her father made a deal with a human trafficker in order for their family to get out of Belgium. As he was a diamond dealer, he was able to make some money that he used in buying nine visas for his extended family to travel to France, Casablanca, and Cuba eventually.

The Gronowskis, on the other hand, were captured by the Nazi forces after 18 months of hiding. While on their way to the death camp in Auschwitz, his mother told him to jump off the train after it slowed down. Despite the Nazi soldiers firing at him as he was running on the streets, he made his way to a house where he was given clean clothes and food.

Alice and Simon never thought that they would see each other again. 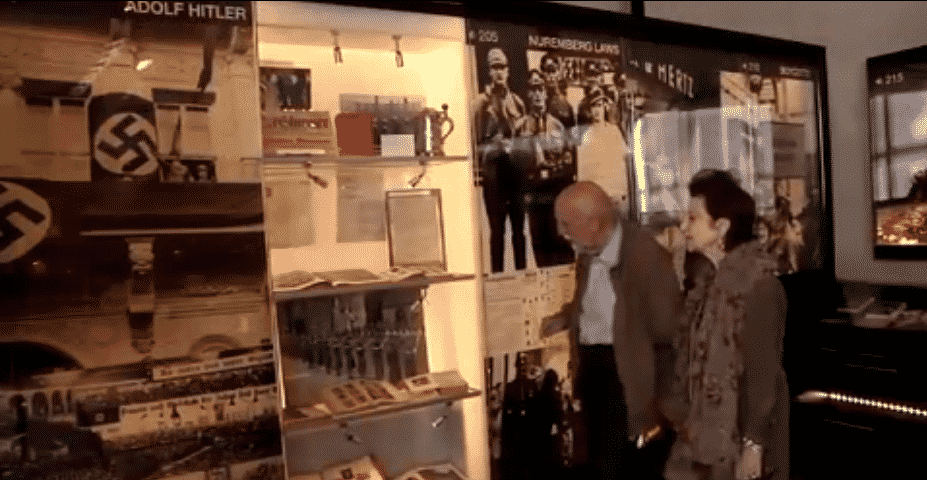 Eventually, Gronowski returned to Brussels, where he went to law school after the war. To this day, he is still a practicing lawyer there.

Meanwhile, Gerstel Weit and her family eventually moved to the United States where she worked as a real-estate agent in Los Angeles, got married, and became a mother to two sons.