Theories on the death one of the world’s most notorious war criminal, Adolf Hitler, has long been debated by conspiracy theorists and historians. But the myths are once again arousing historical curiosity while the declassified JFK assassination files are being dragged out.

Despite the Western Powers announcing the suicide of Adolf Hitler on April 30, 1945, conspiracy theorists just can’t stop talking about the claims that the Nazi dictator did in fact survived World War II. And to support the claim, a series of declassified CIA files containing evidence that Hitler did not die was revealed to the public on their website.

Conspiracy theories on Adolf Hitler’s death are up once again. 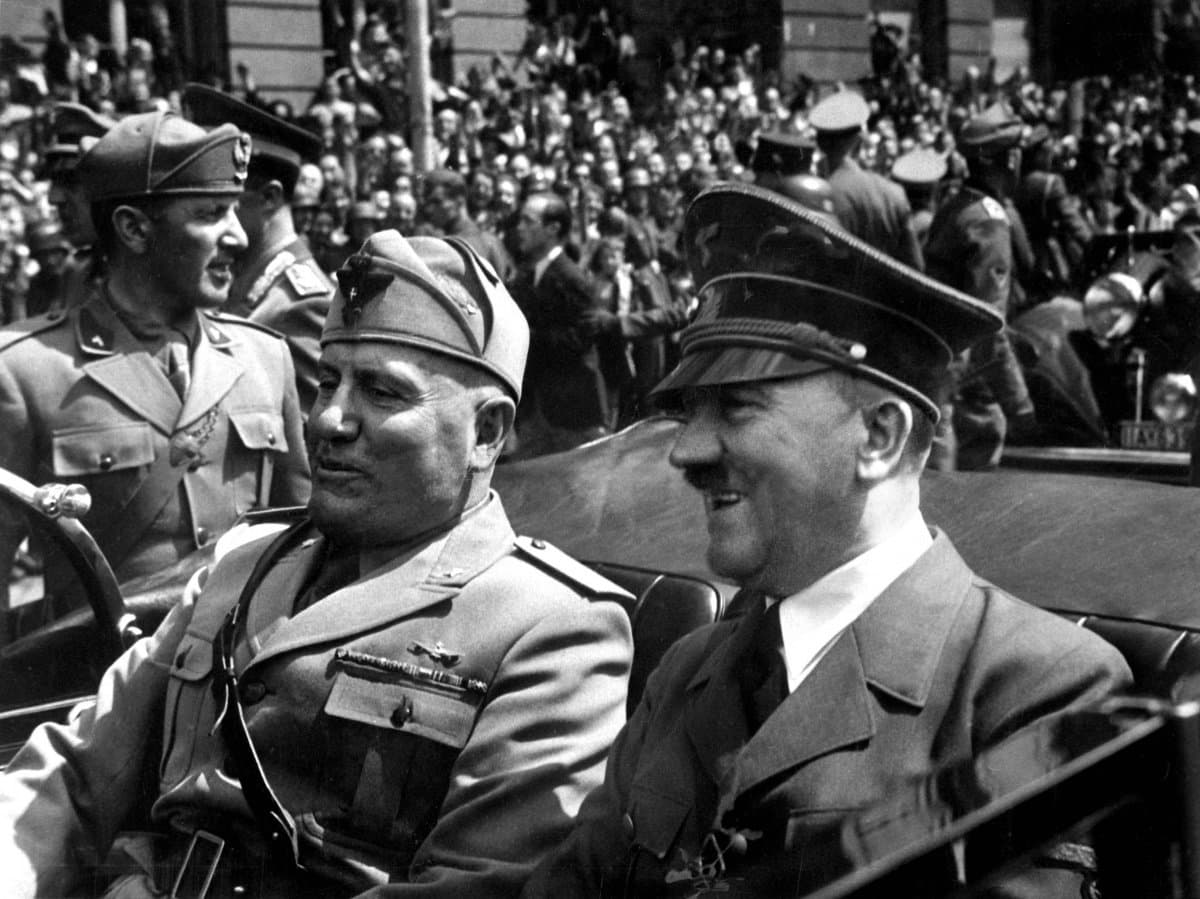 A U.S. agent with a codename CIMELODY-3 was reportedly contacted by his trusted friend on September 29, 1955, to report sightings of Adolf Hitler. The informant who served under CIMELODY-3’s command in Europe and who is presently residing in Maracaibo, sent files to the acting intelligence chief in Caracas which was later passed to his supervisor on October 3, 1955, to prove the report.

CIA files are becoming more public than ever with some proofs from the agency claiming that Hitler was spotted 10 years after his supposed suicide. 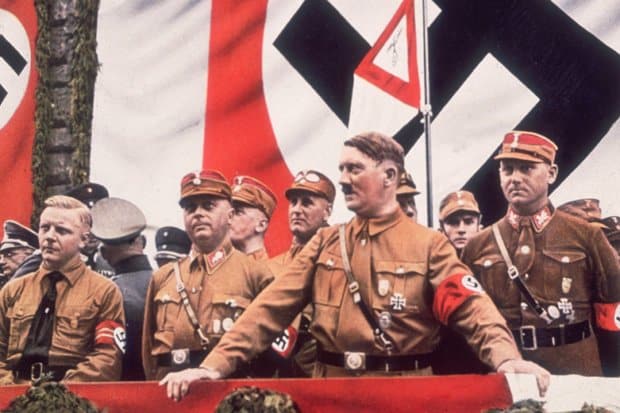 The tipper said that on the latter part of September 1955, former German SS trooper, Phillip CITROEN, revealed to him that Adolf Hitler is still alive. CITROEN also reportedly revealed that he left Colombia for Argentina in January, 1955, contrary to initial claims that he escaped Berlin and fled to the latter. CITROEN also allegedly commented that the dictator can no longer be prosecuted as a criminal of war with the 10 years lapse.

Considering it as a crucial information, the source thought it worthy to send up to the CIA headquarters. According to reports, the informant obtained a purported photo proving Hitler’s existence on September 28, 1955. The following day, he showed the photo to CIMELODY-3 to get his reaction to the possibility that Hitler is still alive.

CIA reportedly holds photos of Hitler sightings in Colombia which came from his comrade. 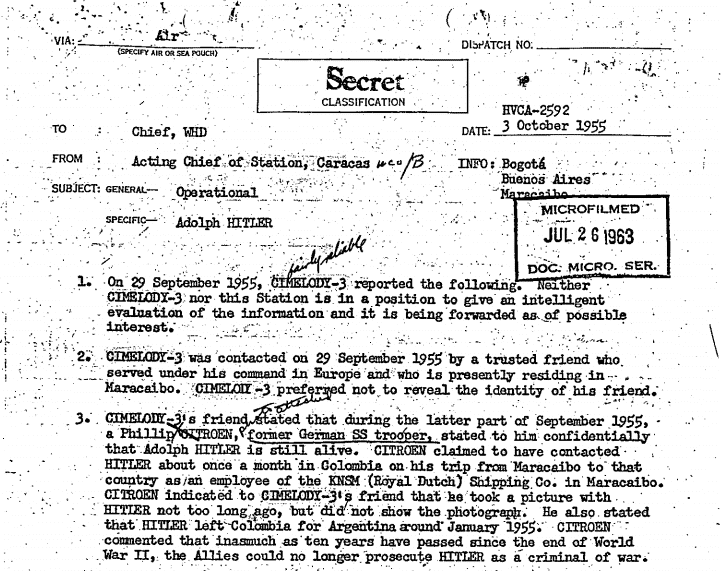 In the memo marked as “secret,” a photo was attached showing a man who resembles Adolf Hitler seated with a companion. Basically, the person on the left is alleged to be CITROEN and the one at the right is HITLER. The back part of the photo had a note with the data: “Adolf Schrittelmayor, Tunga, Colombia, 1954.”

Conspiracy theories on Hitler’s survival have flourished for years. Even the FBI has its own records of sightings of Hitler. Although a lot of historians claim the myths as rubbish and delusional, there were tests done in the past that might prove these theories have some grounds.

The Soviet and Russian Federation claimed to have some of the remains of Hitler. In 2009, American researchers did some DNA testing on the skull that Soviet officers thought of was Hitler’s. The results, however, revealed that the skill was from a woman younger than 40 years old. This has once again opened the possibility that the CIA claim can be the absolute truth.

But even with this evidence, it’s still hard to tell whether Hitler really survived the World War or not. 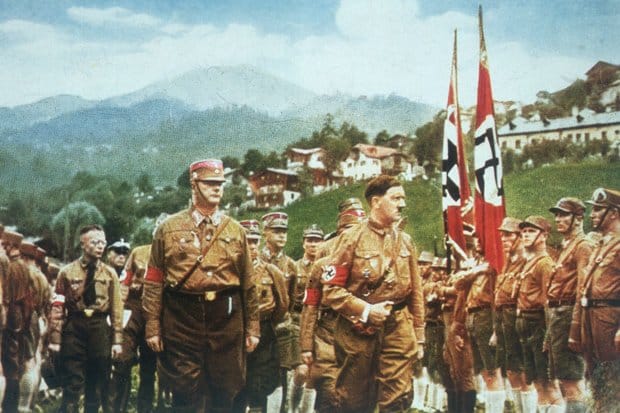 Whether it’s another conspiracy theory or the reality, it may be hard to prove now that the leader of the bloodiest human confrontation in the history tricked everyone about his death.