Among the list of the courageous heroes of the Holocaust, Sir Nicholas Winton was one of the most celebrated. Dubbed as the “British Schindler,” he organized the rescue of 669 children from Czechoslovakia during the eve of World War 2 in 1938.

It was an incredible feat for an Englishman during that dark period to save hundreds of mostly Jewish kids and transport them to Britain. Despite the odds, Winton was able to arrange for the children’s safe passage to Britain and thus saved them from imminent death in the Nazi concentration camps.

Eventually, with the help of his mother, he was able to find new homes and families for the refugees. 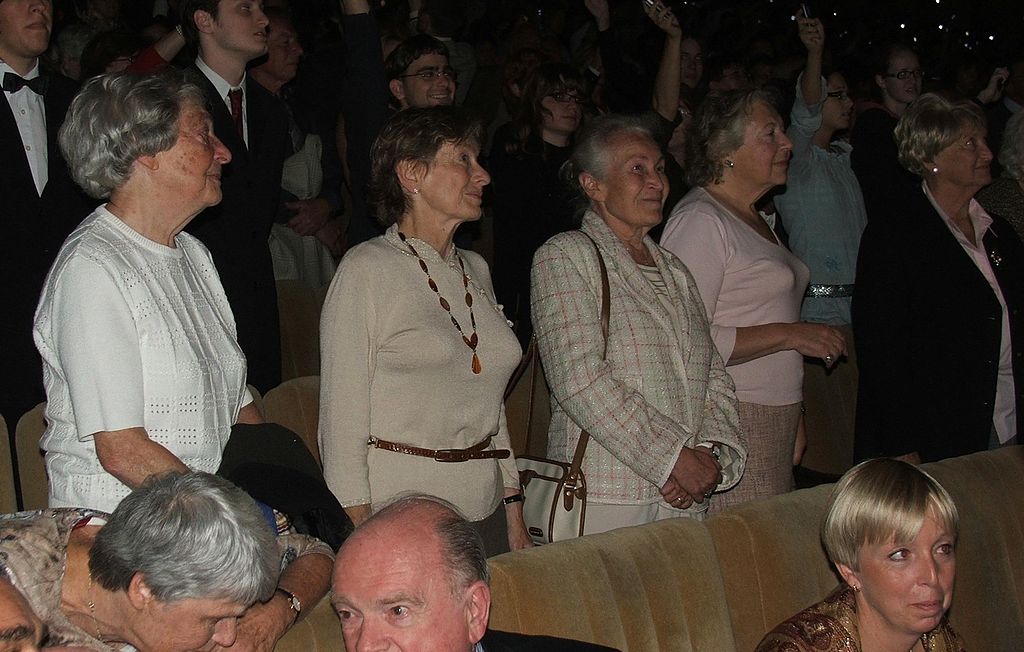 Interestingly, Winton kept quiet about the rescue operation (later known as the Czech Kindertransport) even many years after the war. His inspiring story was only made publicly known 50 years later. 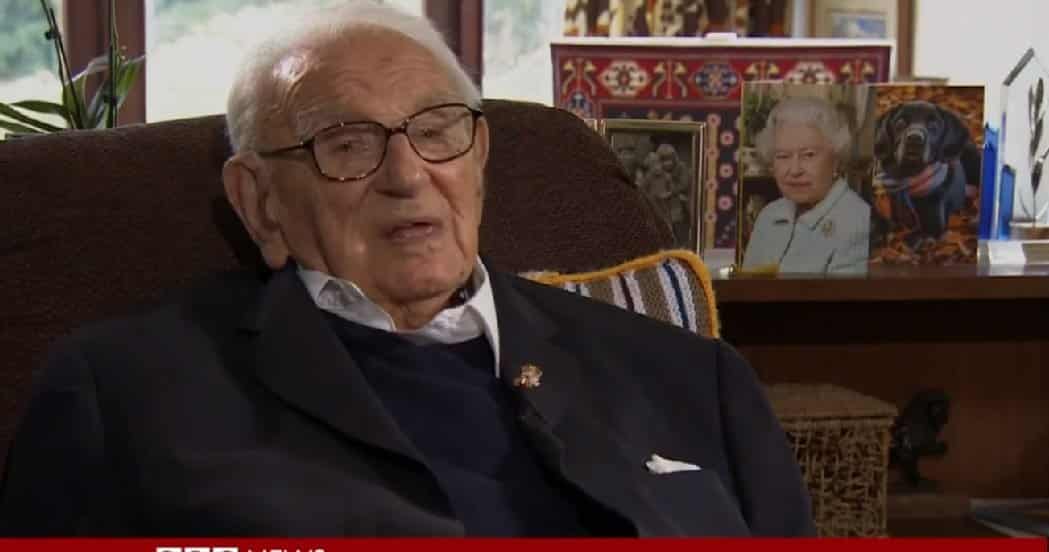 In 1988, his wife, Grete Winton, discovered a scrapbook in their attic which included a list of names and photos of the kids that Winton saved from the Holocaust. The notebook also had the kids’ parents’ names, as well as the names and addresses of their new families.

Grete then gave the notebook to a journalist who was also a Holocaust researcher. 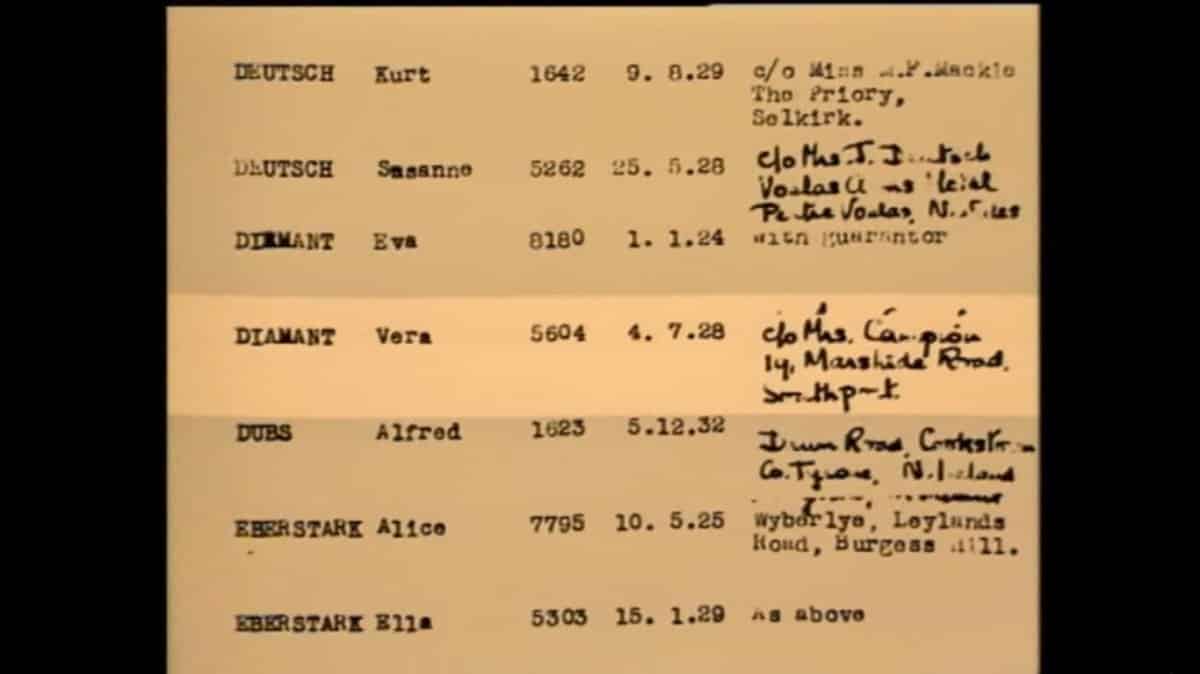 Soon after, Winton was invited to attend a BBC program called That’s Life. The network wanted to thank the old gentleman for his humanitarian work during the Holocaust. Little did Winton know that on that day he would receive one of his life’s biggest surprises. 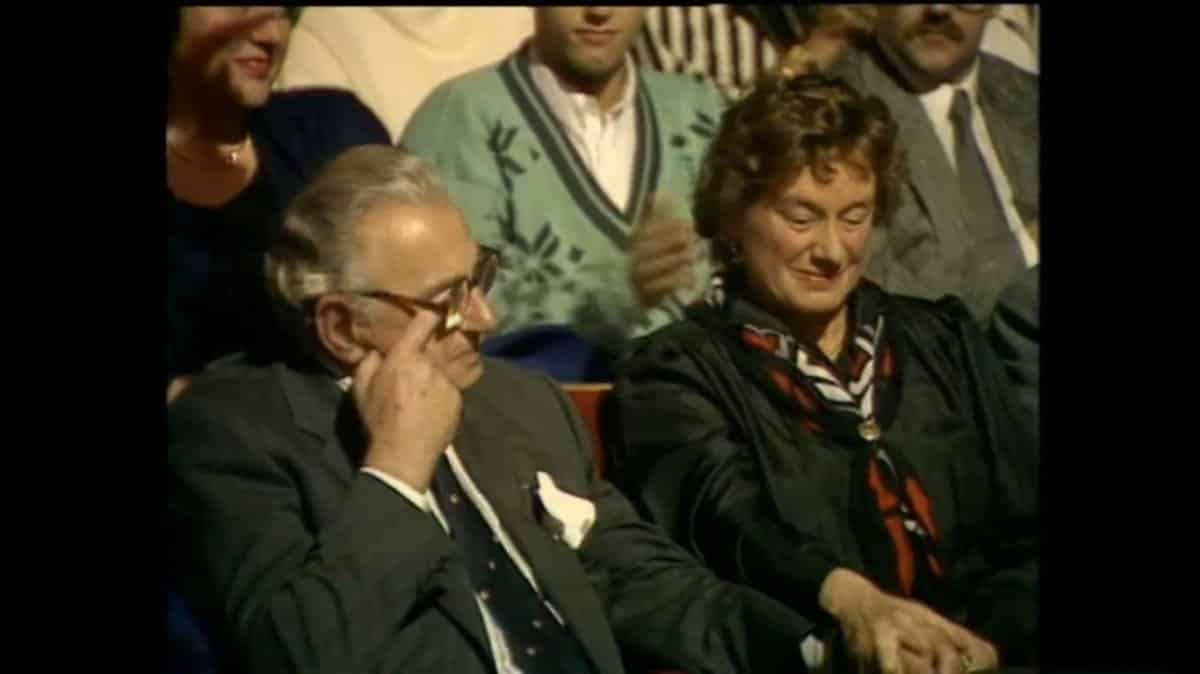 As he was sitting quietly in the audience, Winton found out that the woman seated beside him was one of the many refugees he had saved decades ago. The woman hugged Winton and thanked him repeatedly, which made him tear up.

Yet, the surprise did not simply end there.

Watch the touching reunion of Winton and the kids he saved from the Holocaust in the footage below: 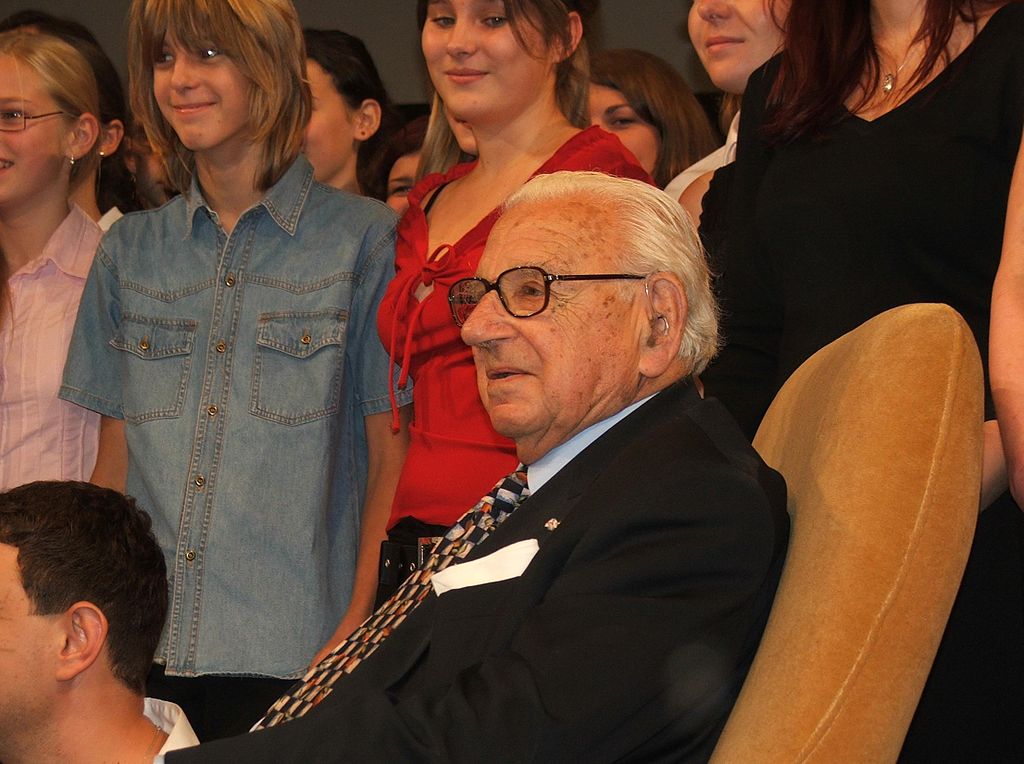 For his humanitarian efforts, Winton received several honors and recognition. He was named a “British Hero of the Holocaust” by the British Government in 2010. He also received the “Order of the White Lion,” one of Czech Republic’s highest honors, in 2014.

Winton, who was born in 1909, lived a colorful, fulfilling life. He continued his humanitarian efforts post-World War 2. In 2015, he died peacefully in his sleep at the age of 106.