If you’re a big Hollywood fan, we’re sure you’re pretty familiar with the celebrities you will see below. We’ve seen most of them star in movies and television shows (or sing hit pop songs) we’ve grown to love.

Despite that in mind, however, we definitely we wouldn’t take it against you in case you get mixed up with some of their names and faces we have on this list. In fact, even some of their fans and family members get confused because these celebrities look almost exactly alike.

You’ve got to see it to believe it. Scroll down below and check out this interesting compilation of celebrities who are doppelgangers of each other! 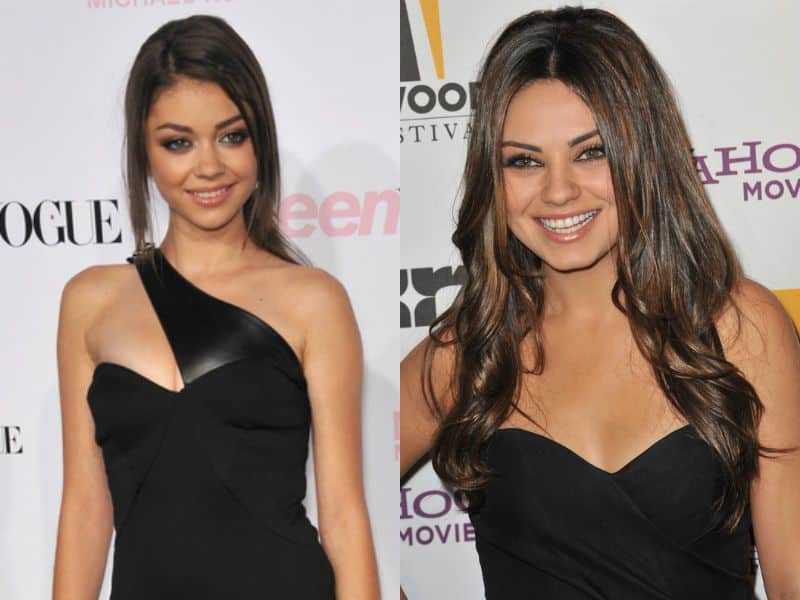 These two stars admit they often get mistaken for each other all the time.

“She came up to me and said she gets called me all the time too. She said that sometimes she pretends she’s me because it makes her feel young. I asked if I could pretend to be her next time somebody asks me if I’m her, and she said OK.” 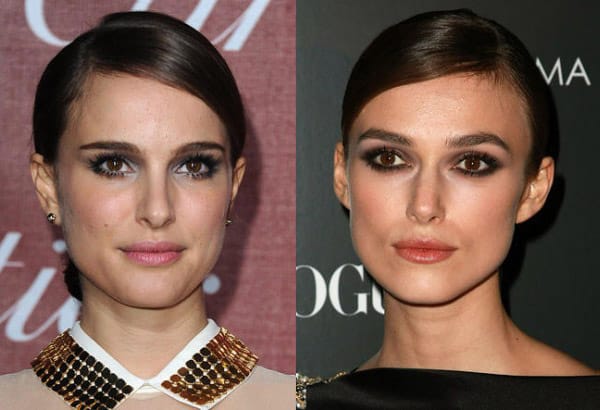 When George Lucas needed someone to play Natalie Portman’s double in Star Wars Episode I: The Phantom Menace, Keira Knightley was definitely the automatic pick – for very obvious reasons. 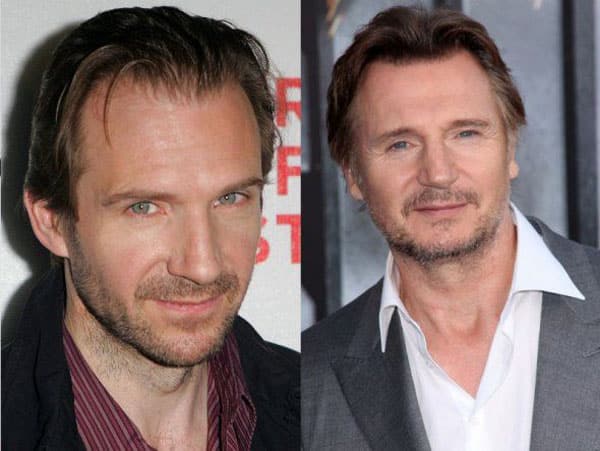 Ralph Fiennes and Liam Neeson do not only look alike, they’re also pretty tight. In an interview, Nesson revealed: 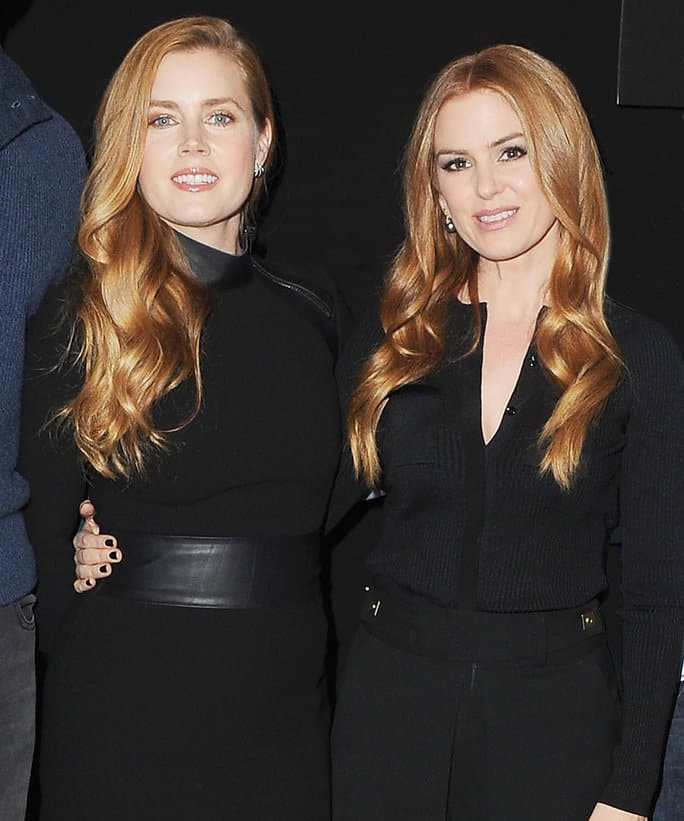 Case in point, Isla Fisher once used Amy Adam’s face on a Christmas card and she was able to get away with it, tricking both her friends and family members.

As she shared in an interview: 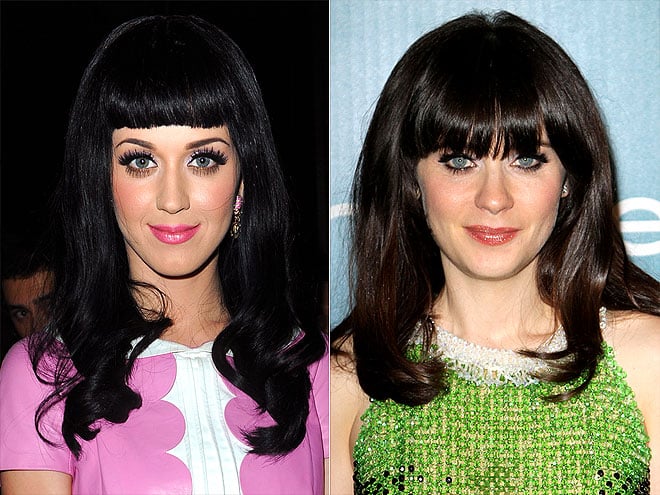 Meanwhile, there’s Zooey Deschanel who wasn’t exactly enthusiastic at first when she kept getting compared to Katy Perry.

“It’s a little bit annoying, to be totally blunt,” Deschanel admitted in 2009. “The only similarity that we have is that we look a little bit alike.”

The actress began singing a different tune (no pun intended) when she finally met the pop star.

She said about the experience:

“I was relieved because everyone kept saying ‘this girl looks so much like you. And then I met her and I was like, ‘Thank God she’s attractive!’ I was worried she was gonna be an unattractive person.” 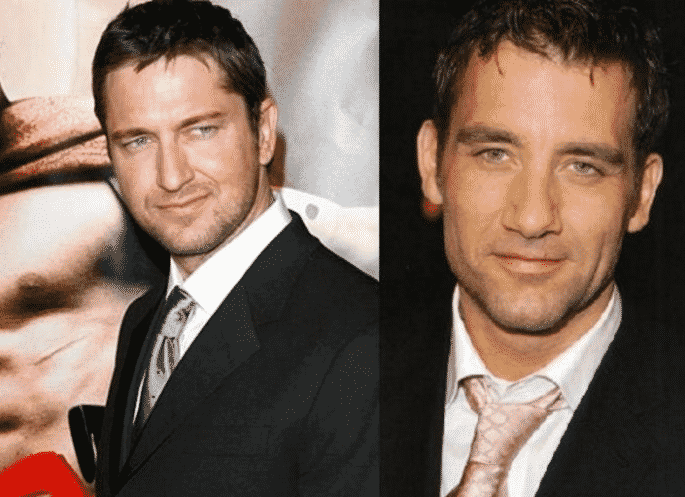 Film makers, please use these two actors and cast them twins. It will be perfect! 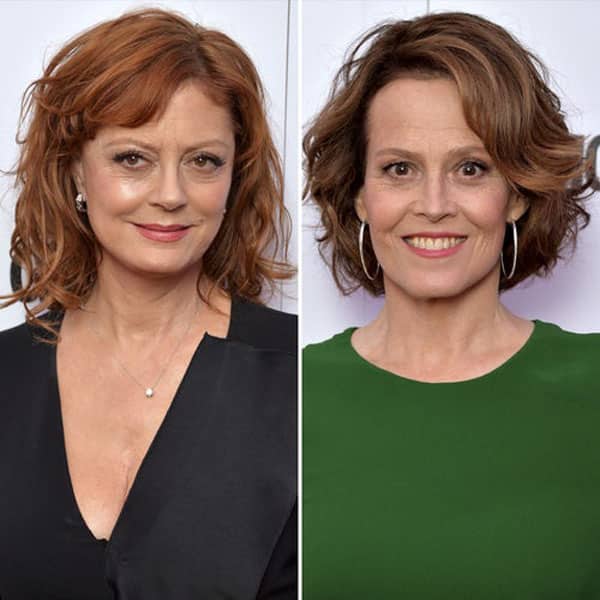 “I wanna just clarify a few things. Sigourney may have left the stage but we are two different people. I have taken credit for ‘Alien’ many times and she’s signed autographs for me.”

Sarandon has also been quoted saying Weaver is her “bad-ass alter ego.” 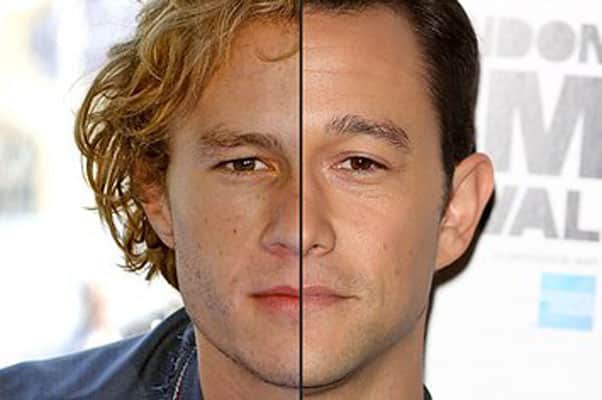 Both of them starred in a Batman film (although not in the same movie) but yeah, we believe JGL could play the late Ledger’s twin or younger brother at least. 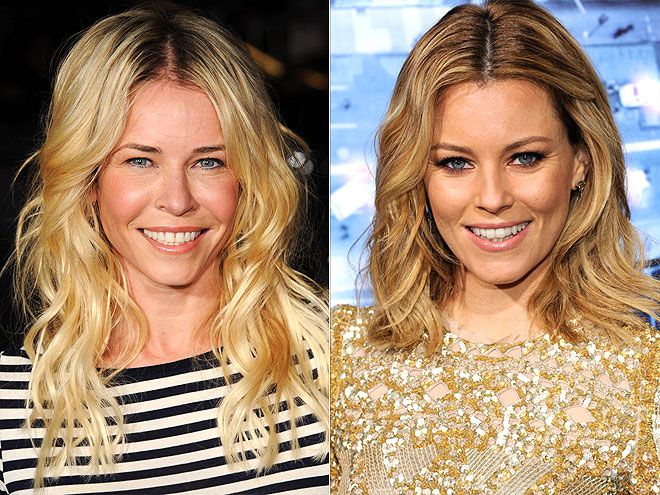 What does Elizabeth Banks do when people confuse her for Chelsea Handler? She says she pretends to be her just for kicks.

“I was sitting in Toronto and a guy walked up to me and said, ‘Oh my god, my girlfriend loves you. She would die if I didn’t get your autograph. This is so exciting!

“He’s like, ‘I just love your books. I mean, My Horizontal Life…’ I was like, ‘Oh, he thinks he’s meeting Chelsea Handler.’ I couldn’t ruin it for him!” 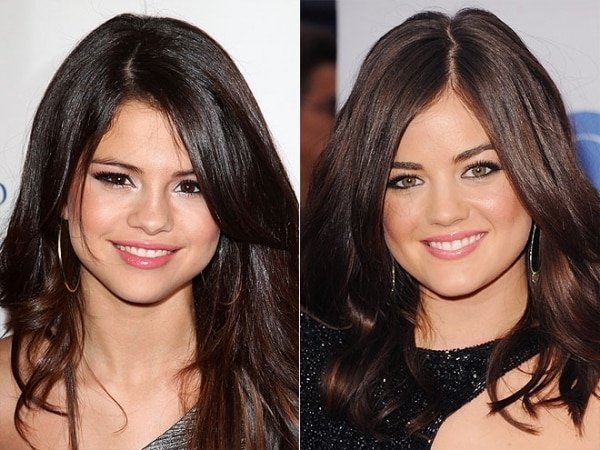 Lucy Hale often reacts the same way when she gets mistaken as Selena Gomez.

“When I was young it was always Selena Gomez. I thought it was really cool at the time because it was when [Gomez] was dating Justin Bieber, and I would put on my sunglasses and people would actually come up to me and think I was her. And I would actually pose for the pictures. I would go with it. I couldn’t tell them I wasn’t Selena.” 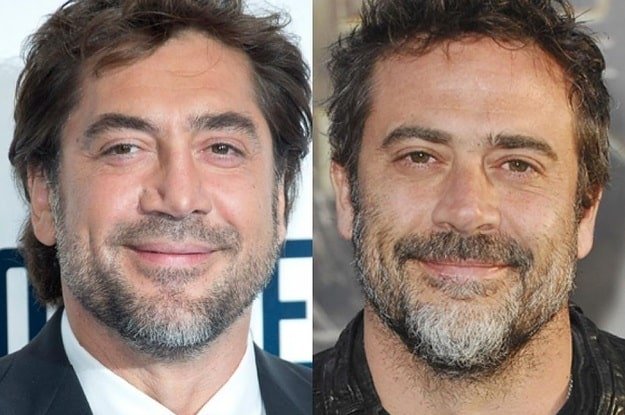 These pictures just confirm it – Javier Bardem is a dead ringer of the Walking Dead baddie. 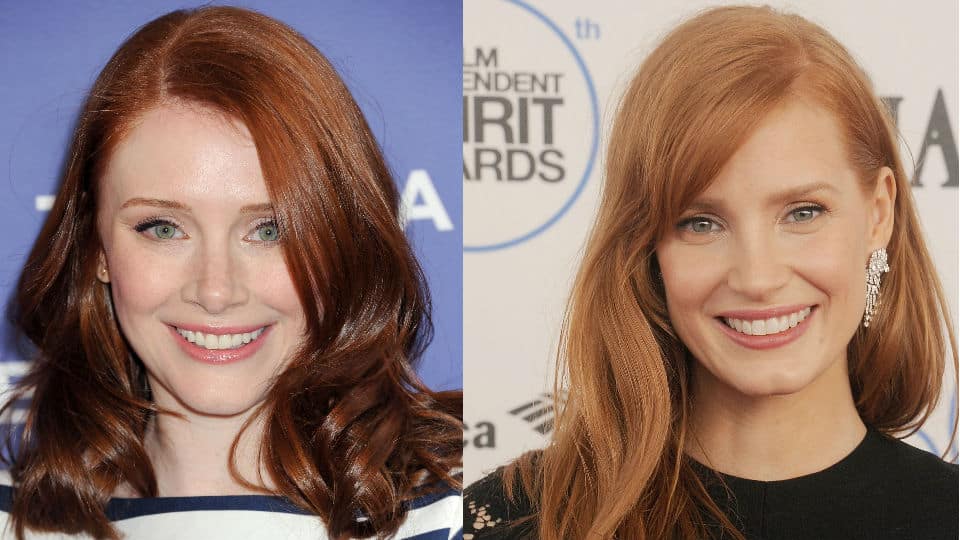 Jessica Chastain met Bryce Dallas Howard when they worked together for ‘Help’. It was at that time when they “grabbed each other” and said “Let’s look in the mirror!”

“And we looked at our faces side by side and we were like, ‘Okay, we look alike,'” Chastain shared. 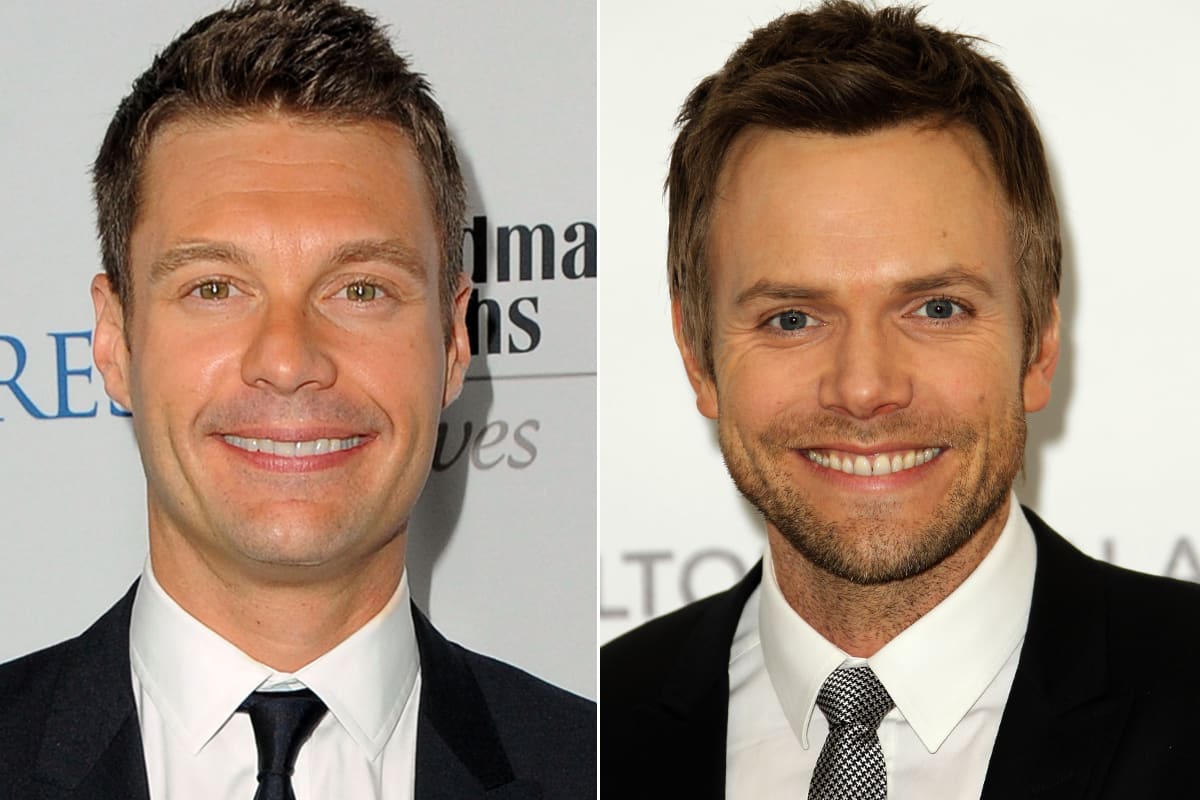 If you’re a Community fan, you know this is a running joke that’s been mentioned in the show several times. 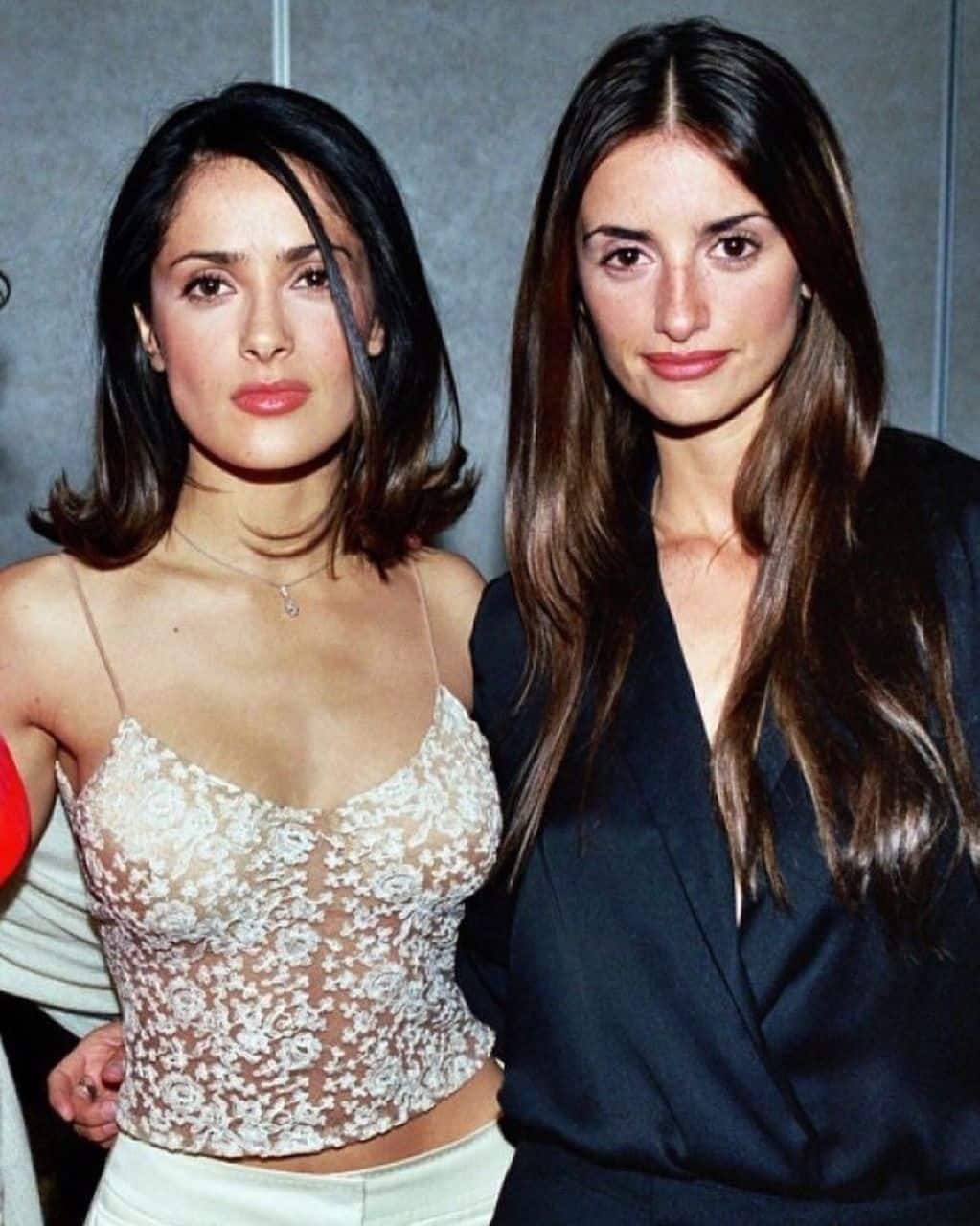 Even the official Oscars Instagram page got mixed up with the two back in 2014. Cruz and Hayek are actually friends and they often take selfies together.

15. Will Ferrell and Chad Smith

We’ll let this video speak for itself. Press the play button and prepare to laugh out loud. Plus be sure to check out the hilarious drum-off! 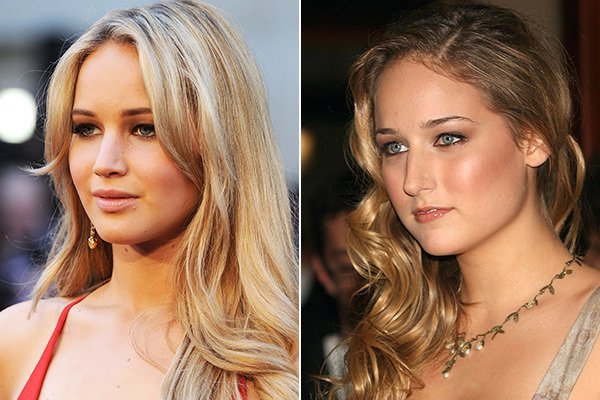 Aside from her obvious resemblance to Jennifer Lawrence, Leelee Sobieski has often been told she looks like a younger version of Helen Hunt.

We couldn’t help but agree. 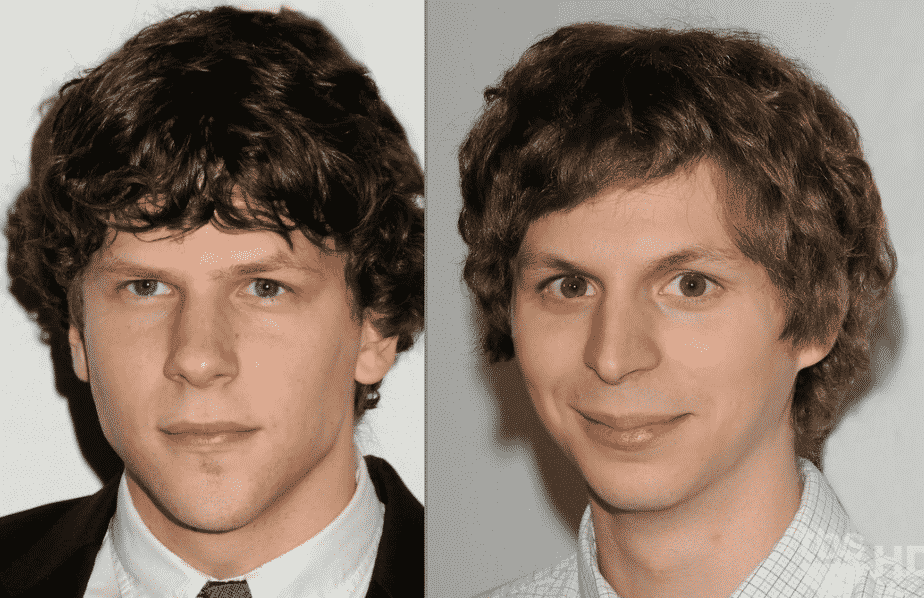 “I bumped into Jesse on the street once and he told me he gets it once a day,” said Cera. “People think he’s Michael Cera.” 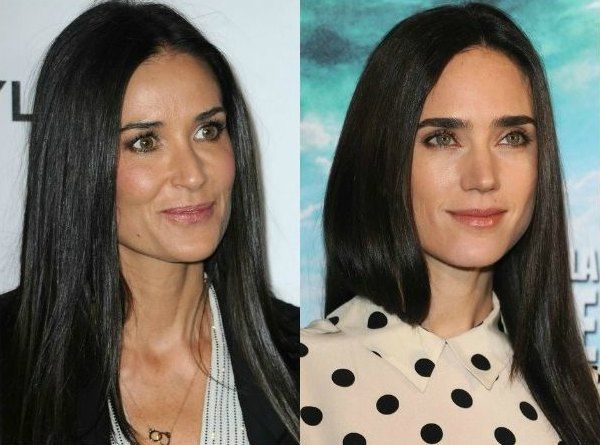 If you swapped these two actresses in between scenes, few people would probably notice. 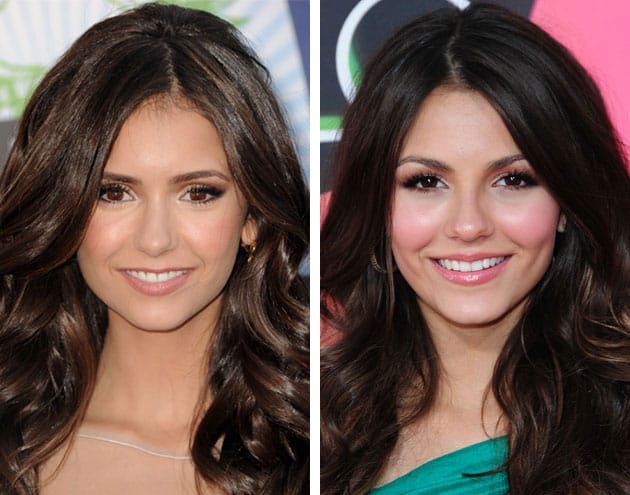 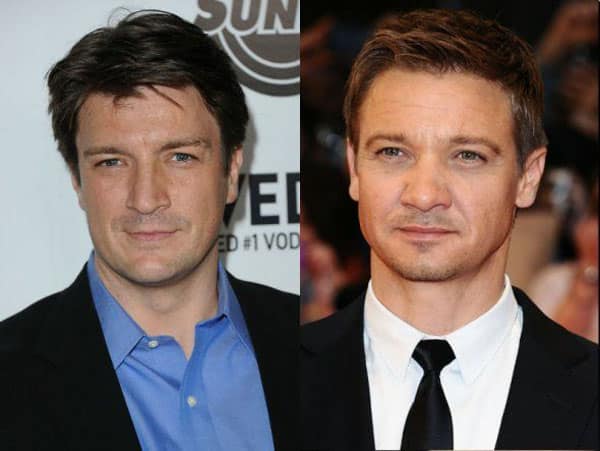 In a Twitter post where Fillon discussed about some of his celebrity look alikes, he graded the Avengers star as “brothers”. 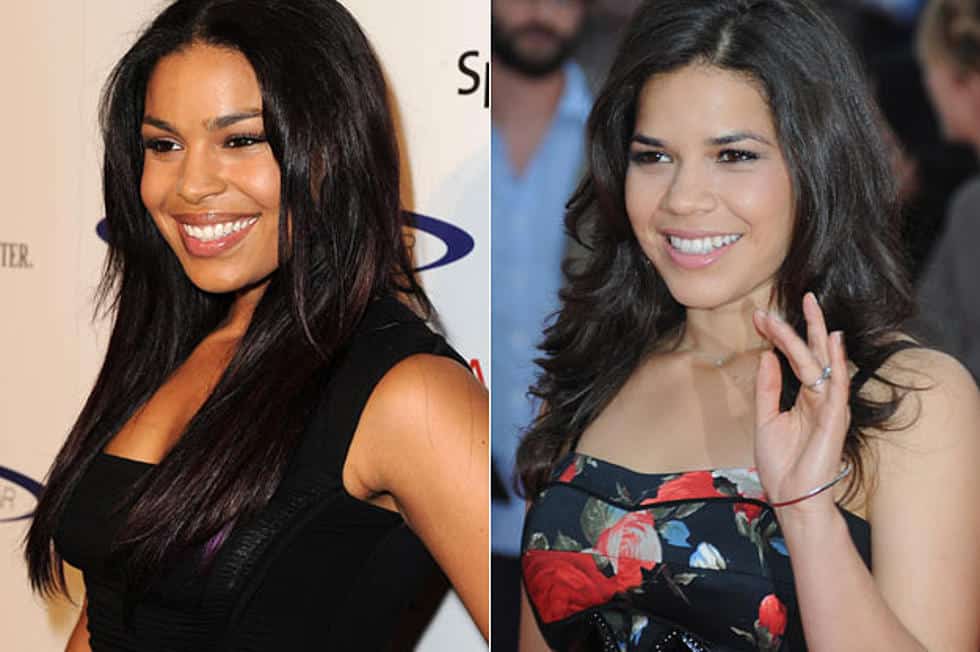 Admit it. This is very confusing. Yes, the Ugly Betty actress and the American Idol winner are two different individuals.

One played Pee Wee Herman, the other starred in The Good Wife. Can you tell the difference? 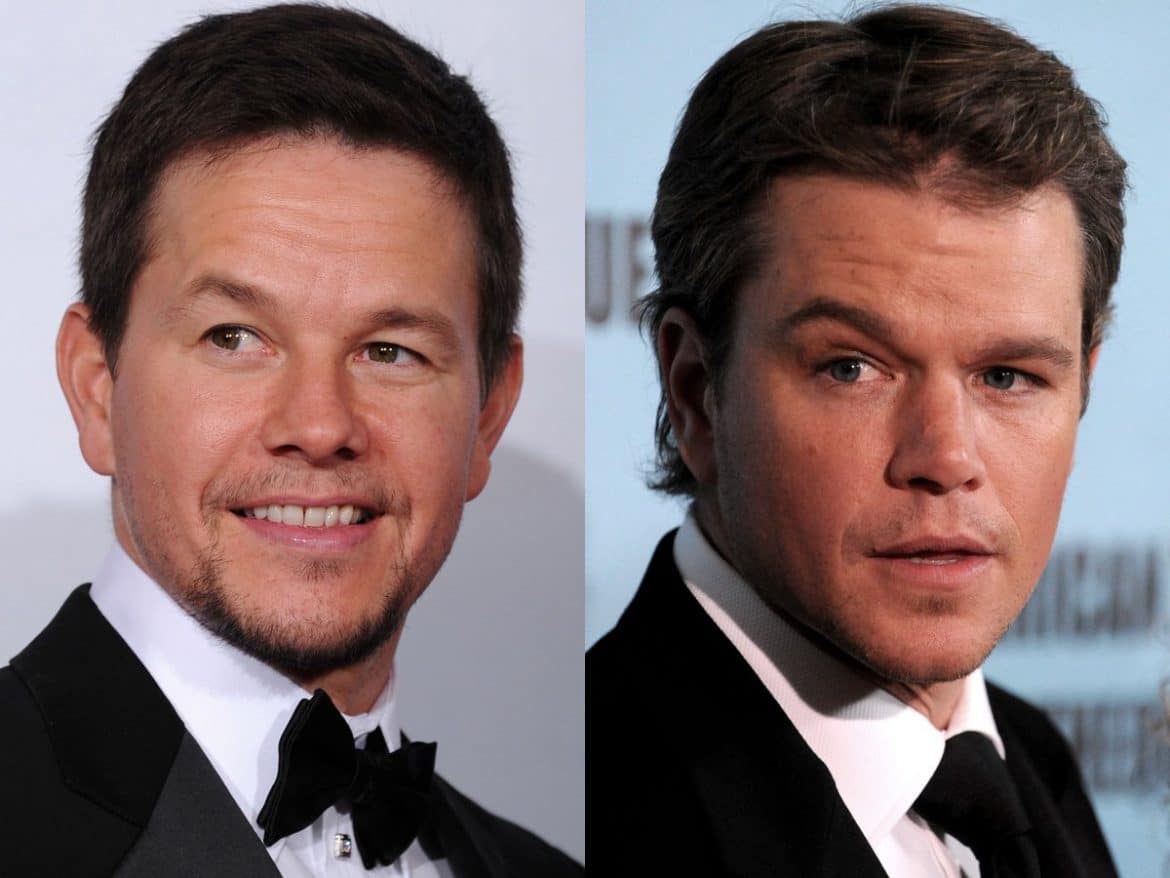 “I’ve talked to Mark about this because he gets people [that] come up and say, ‘I love you in ‘The Bourne Identity,'” said Damon. “So Mark and I have a deal. If we’re mistaken for one another, we have to be as polite as possible.”

Damon even admitted he once signed an autographed using Mark’s name at one point.