People today greatly rely on their mobile phones and the internet for almost everything they do. Even the simplest how-to’s are researched on Youtube or Google through cellular phones. But like experts already warned us before, radiation emitted from our digital devices can take a toll on our health, and now, even Wi-Fi source gadgets were found capable to make us sick.

Most of us probably spend a couple of minutes on the phone before we go to sleep. Health experts declared in the past years that radiation can cause health risks like cancer. But as being stubborn comes as a human nature, we still sleep with our phones beside our heads, neglecting the damaging effects it could give us.

Wi-Fi devices emit radiations as dangerous as those given off by mobile phones. 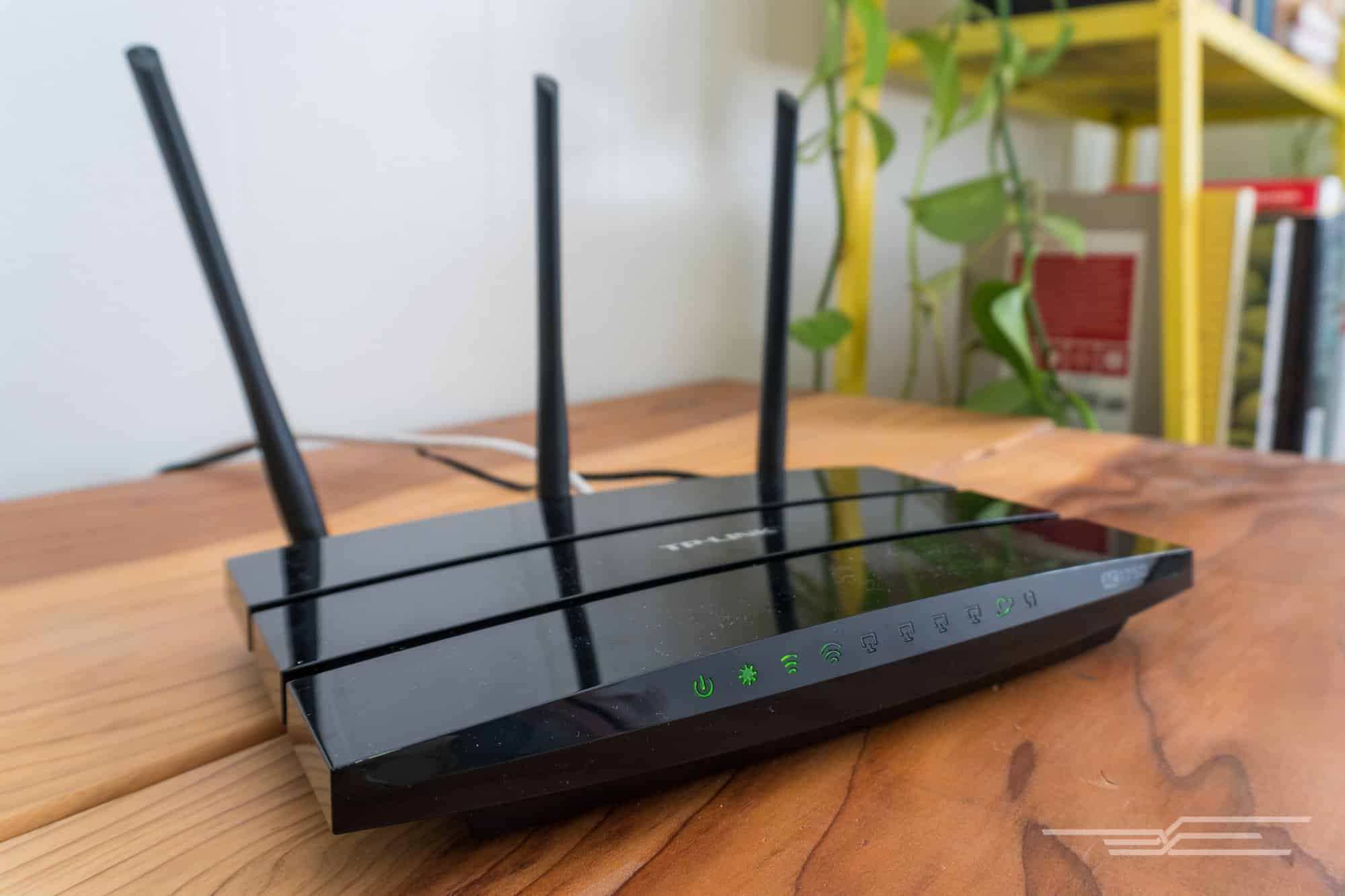 Wi-Fi devices, commonly the routers, were found to emit equal radiation as the mobile phones. And to give others a solid evidence that it is dangerous, five high school students conducted an experiment on the effects of the technology on our health which they presented on their biology class.

“We all think we have experienced difficulty concentrating in school, if we had slept with the phone next to our head, and sometimes also experienced having difficulty sleeping.”

Five high schoolers were curious to find out how wi-fi is affecting our health. 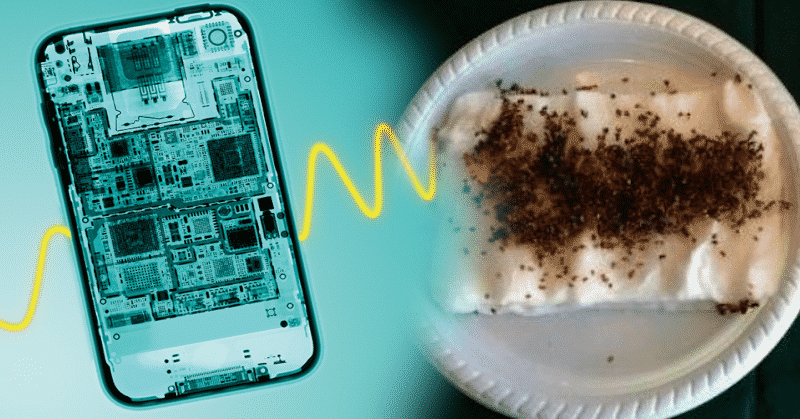 Lea and four more of her girl classmates conducted a 12-day experiment on the effects of Wi-Fi radiation by placing routers next to growing cress seeds. They used 400 seeds which they distributed on 12 trays. The trays were divided into two separate rooms with one installed with two routers and none on the other.

The girls maintained the rooms at the same temperature. The seeds were given the same amount of water and sun for 12 days. At the end of their experiment, the girls found the cress seeds next to the routers did not grow with some of them mutated and some died. This clearly showed how Wi-Fi radiation could affect a person’s growth and manifested risks that could lead to deadly results.

Results of the experiment showed the unexposed seeds growing healthy while the exposed seeds died or mutated. 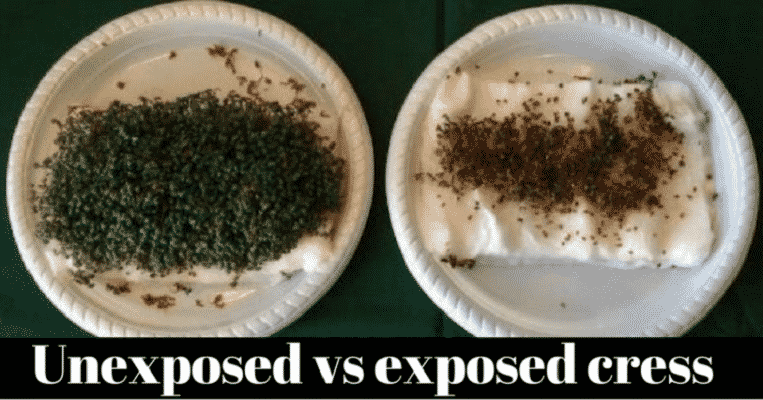 The experiment gained recognition from researchers hailing from England, Holland, and Sweden. They were greatly amazed at the experimental design that they exclaimed their praise for the five students.

A professor from the Stockholm Karolinska Institute, Olle Johansson was proud of the students’ achievement from the radiation experiment saying:

“The girls stayed within the scope of their knowledge, skilfully implemented and developed a very elegant experiment. The wealth of detail and accuracy is exemplary, choosing cress was very intelligent, and I could go on.
I sincerely hope that they spend their future professional life in researching, because I definitely think they have a natural aptitude for it. Personally, I would love to see these people in my team!”

The girls were commended for their original experiment which successfully showed the effects of Wi-Fi radiation on health. 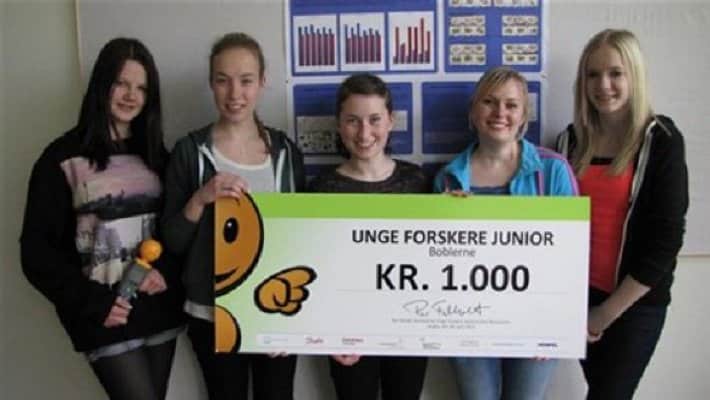 “None of us sleep with the mobile next to the bed anymore. Either the phone is put far away, or it is put in another room. And the computer is always off.”