A policeman from China was hailed a hero after risking his life to save a suicide jumper.

A man believed to have taken hallucinogenic drugs threatened to jump from the top of a four-storey building. Officers who arrived at the scene tried to persuade the suicidal man not to jump but this didn’t seem to convince the man.

To ensure the safety of the man, the officers laid out a cushion on the pavement below. 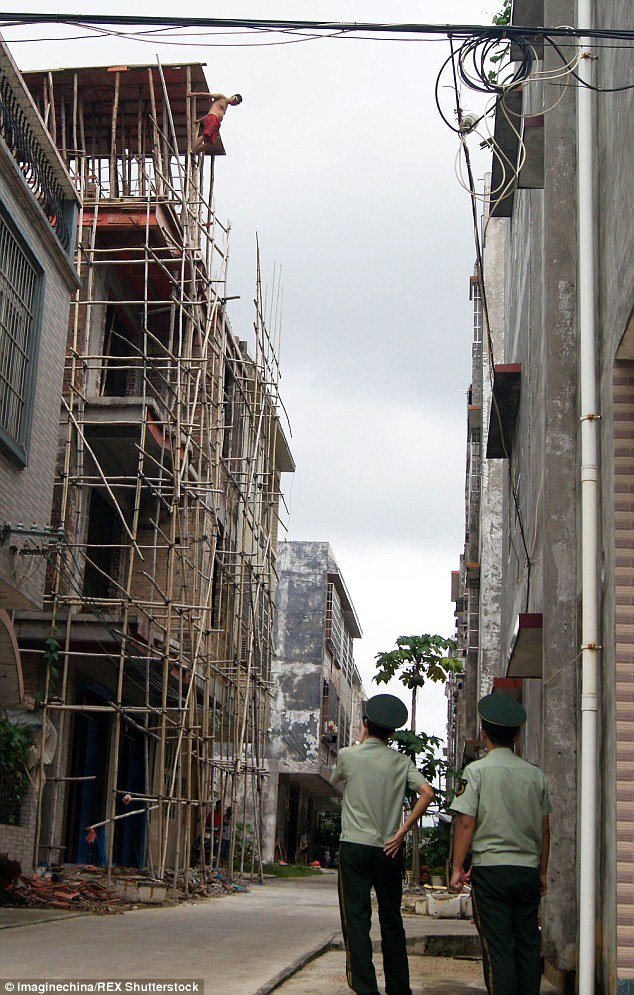 But before they were able to put the cushion in place, the man decided to make the deadly leap from the apartment block. 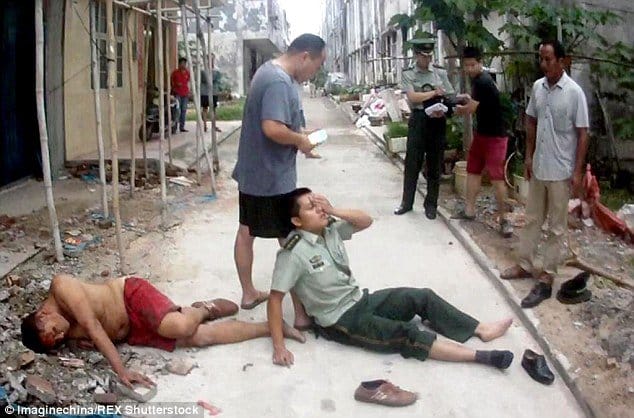 He rushed to catch the falling man using his bare hands and used his body to cushion the fall.
Luckily, the two survived the incident and were rushed to a hospital in Guangxi in southern China. 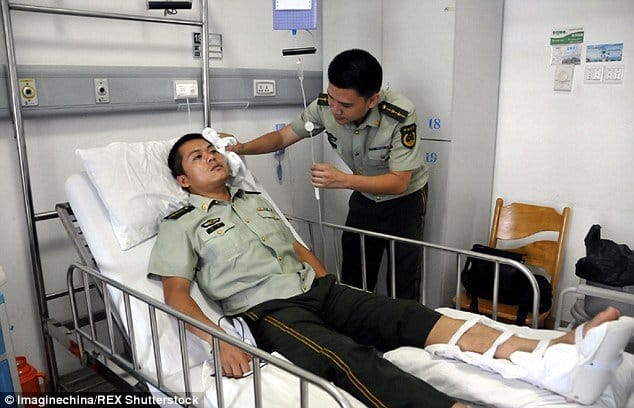 On the other hand, the condition of the suicidal man is unknown. 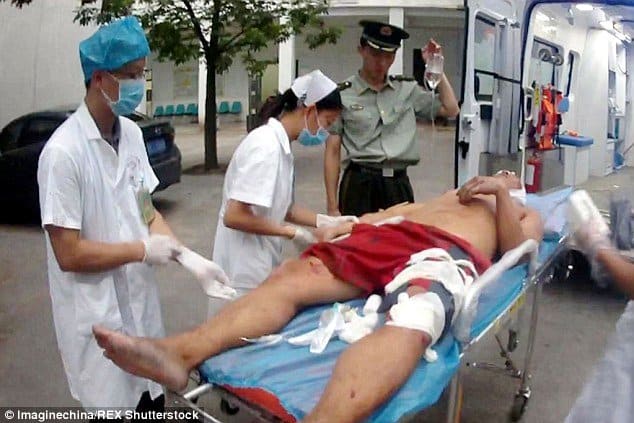