It is so easy to lose faith in the good that resides with everyone. Especially when we hear of events like the ongoing refugee situation in Syria, wars and civil unrest, petty thefts and crimes committed because of desperation and poverty. But kindness is inherently a human trait. And sometimes it takes for us to be at our darkest hours and toughest times, to see the light of kindness in others, or to actually become that light that others may look up to.

Below are some of the most heartwarming pictures and backstories that will truly restore your faith in humanity. 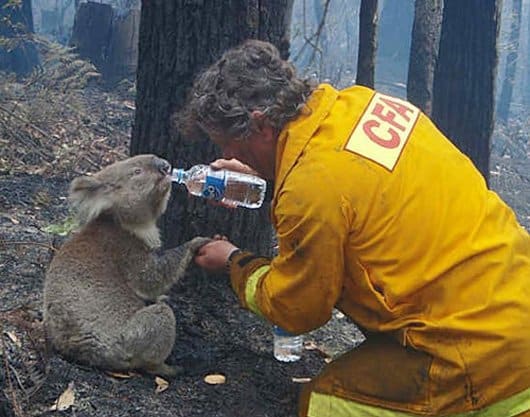 Humans as the superior species on the planet, have the duty to protect all animals below us no matter how big or small. That is what this firefighter did amidst the raging forest fire in Australia. 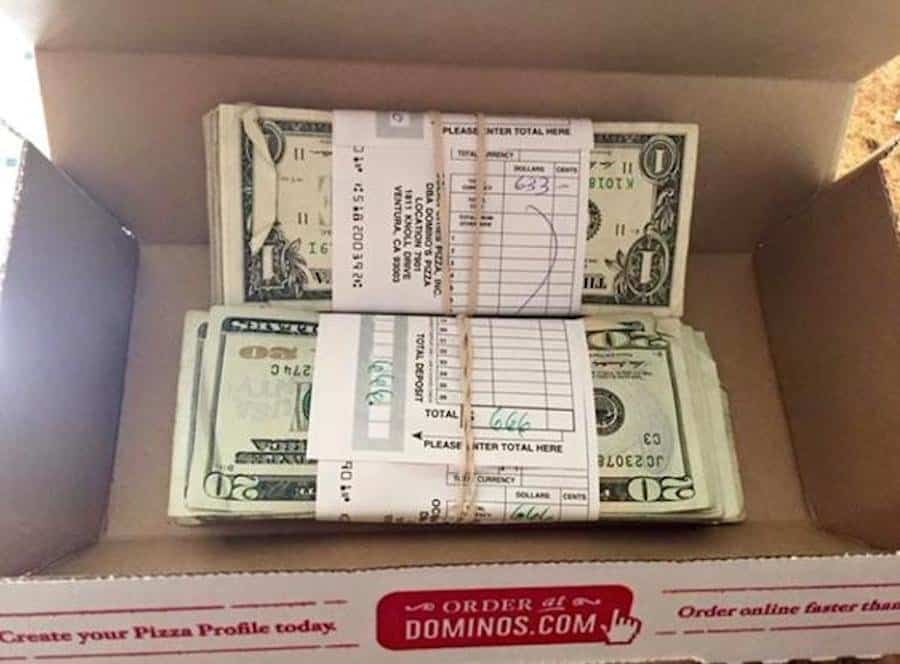 Honesty is the best policy, we have always been told. And this man is living proof of that adage. The guy found money instead of chicken wings in his order, and immediately returned it to the Domino’s branch. Domino’s firstly intended to deposit the money to the bank. For his honesty, the man was rewarded free pizza orders for an entire year. 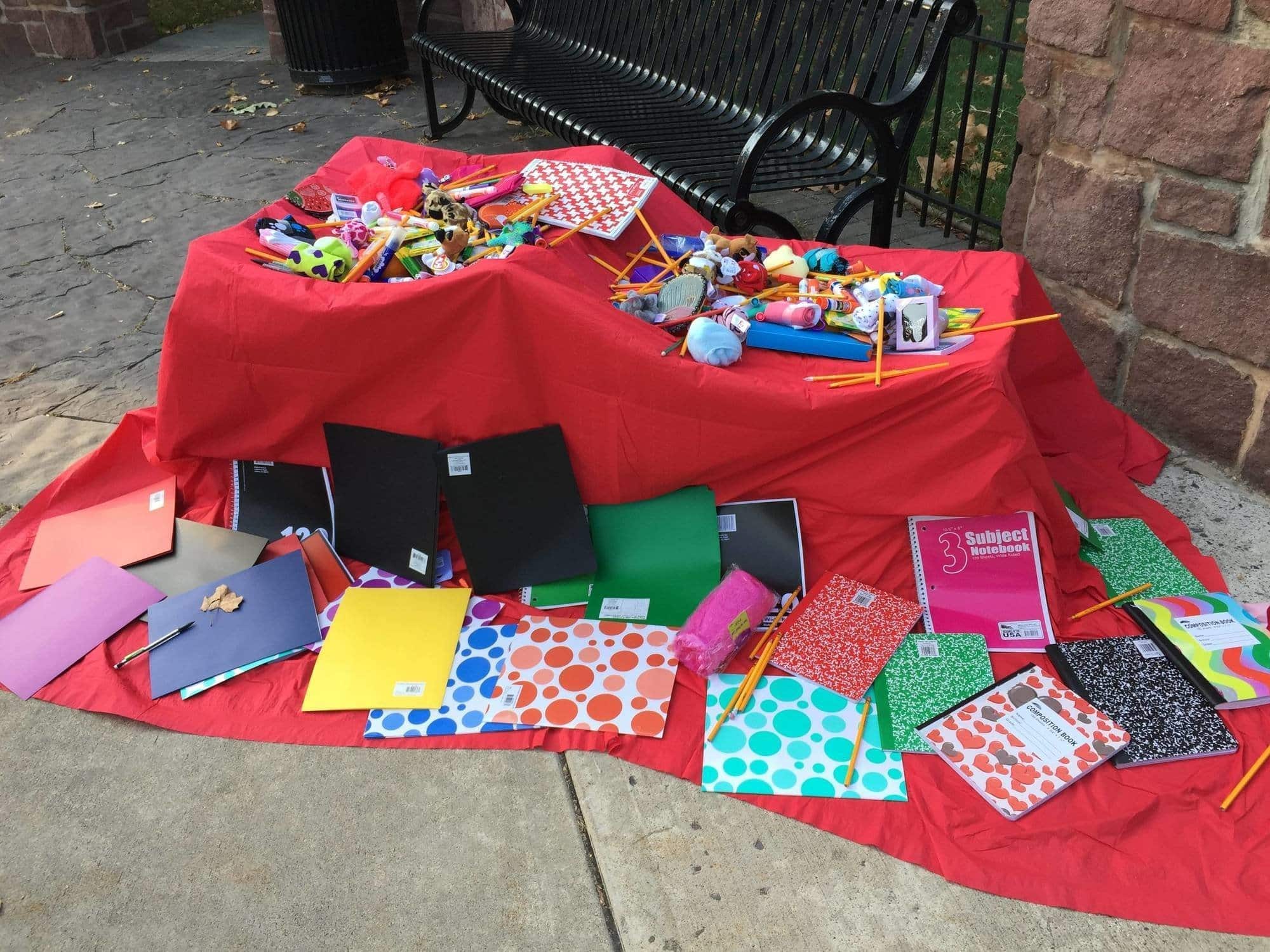 Charity is not only an effort made by rich philanthropists. Sometimes great acts of kindness even come from people with the simplest lives and meager salaries. A traffic guard stationed at an intersection leaves notebooks, pens and other school materials to be used by the children in the area who cannot afford to buy them.

#9. Inmate Offers to be the Bone Marrow Donor of the Judge Who Sentenced Him to Imprisonment 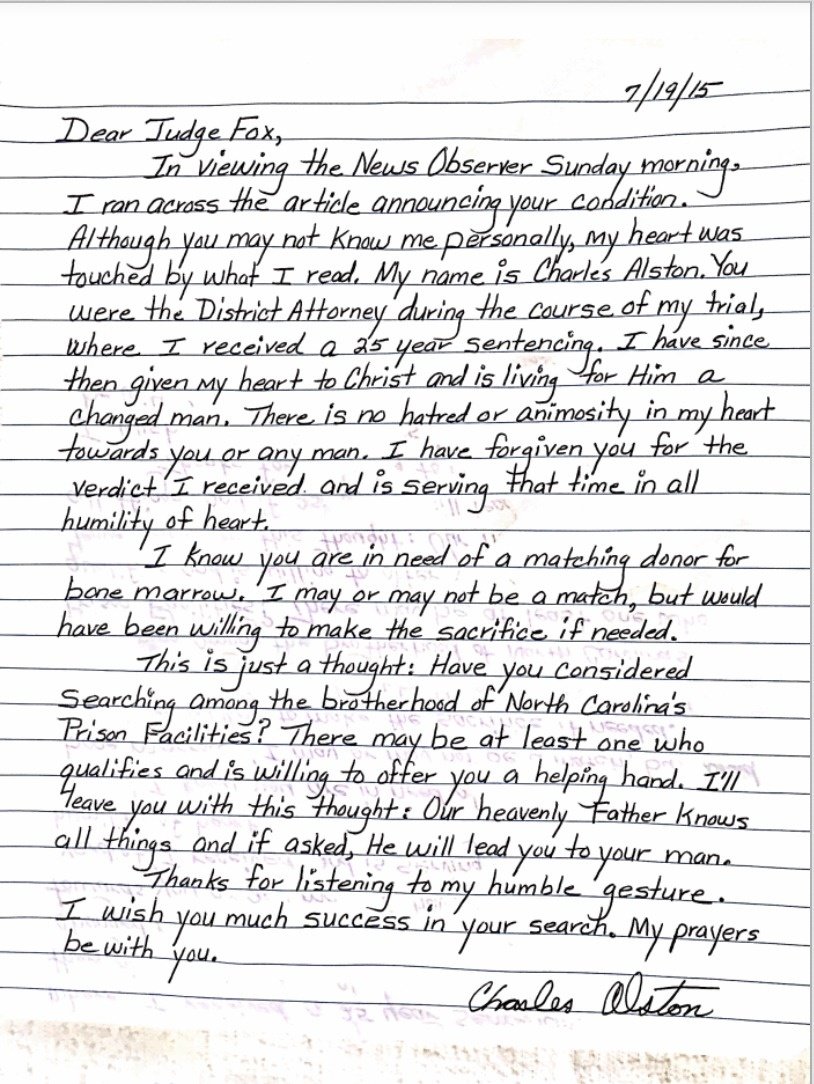 An inmate proved that faith holds no grudges. In a twist of fate, the judged who sentenced him for 25 years fell ill and is in need of bone marrow transplant. Upon hearing the news, sentenced inmate Charles Alston, volunteered to be the donor as expressed in his letter below.

We are just warming up! More heartwarming stories on the next page.