Having our phones stolen seem like total disconnection to the world. It would also mean losing important contacts, photos and videos, SMS and gives the thief free access to your private accounts. These could lead to a lot of hassle and you can’t just do anything as there is almost always no means to retrieve your phone from the stealer.

This wasn’t the case though for the sister of an Imgur user who goes by the name of “thelowflyingowl”. This guy had his hilarious but pretty smart way of trolling his sister’s iPhone thief that the culprit didn’t have any other choice but to return the phone.

A girl’s iPhone has been stolen but her brother’s not letting the thief slip away without getting any revenge. 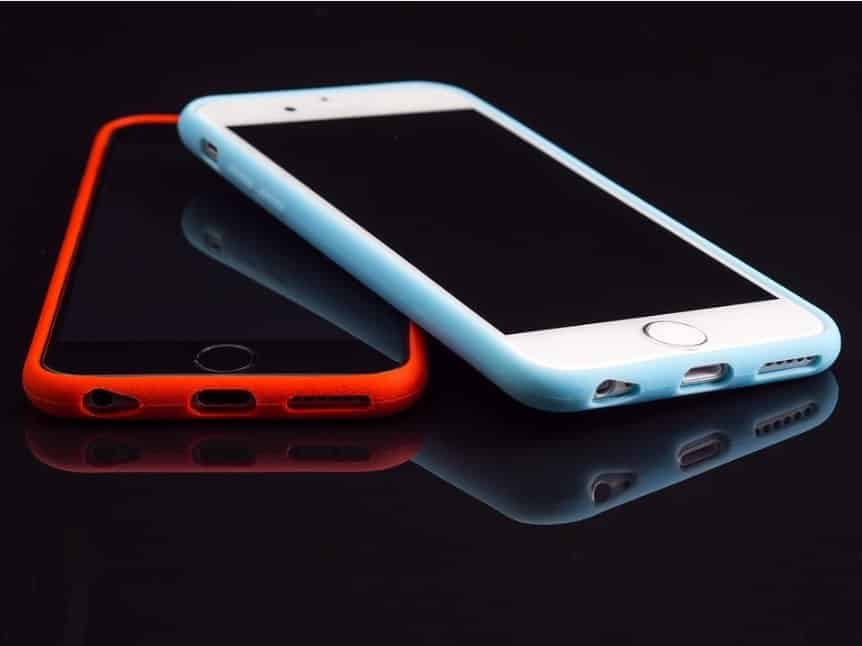 The thief unexpectedly messaged the victim’s brother to ask for the iPhone’s password. The thief pretended to be thelowflyingowl’s sister when he texted. Already learning about the incident, the brother took the rare opportunity to mess with the thief. Apparently, the funny exchange of messages ended up scaring the thief and the iPhone was returned to its owner in no time.

The thelowflyingowl wrote in Imgur to share the experience revealing:

“So yesterday I get this text from a strange number…I give my sister a quick call to make sure it is not her and effectively realize someone is fishing through her contacts or documents to get her password.”

“I was bored so I say to myself, why not have some fun. We will never get the phone back, but what the heck, might as well kill some time.”

Read through the whole conversation and find out how the thief ended up returning the iPhone.

Phone thief texts his victim’s brother who was apparently game to play along. 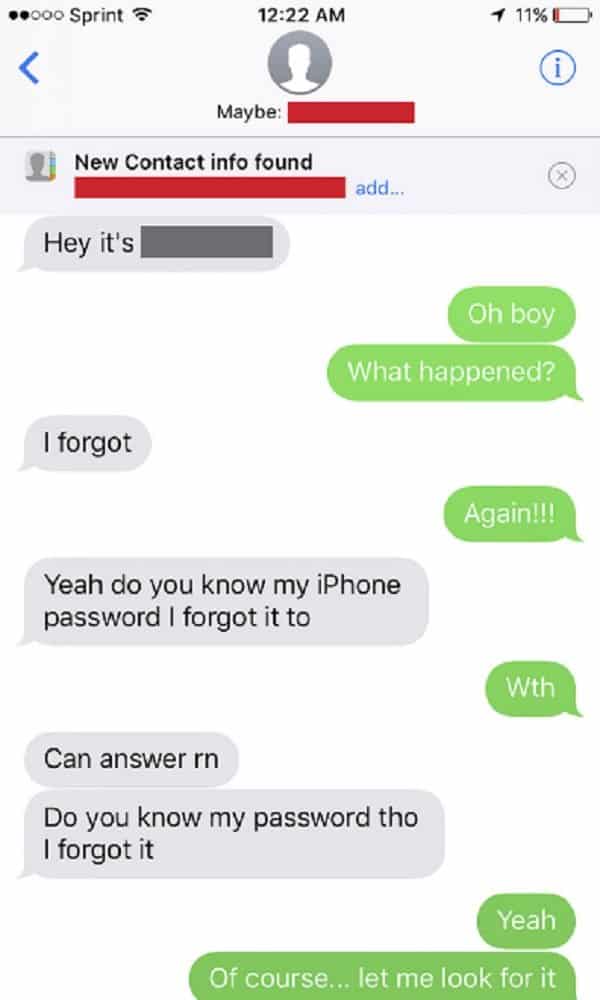 This brother then messed with the thief just because he was bored. 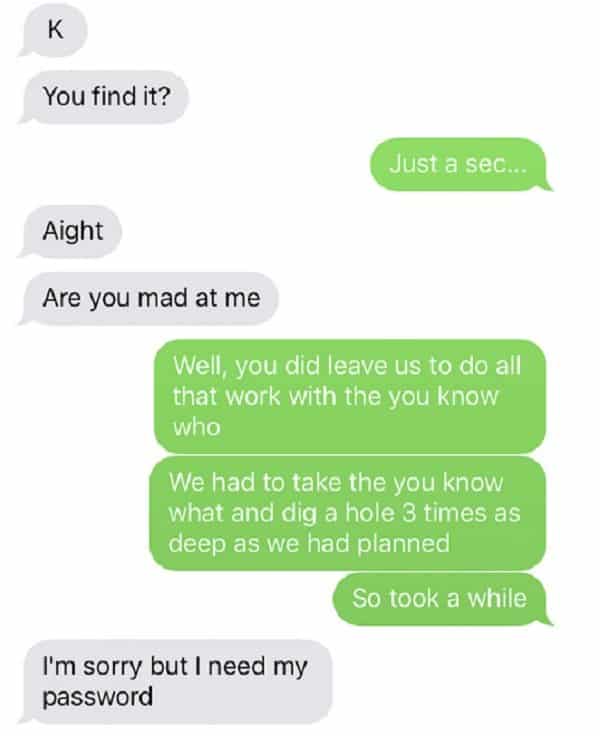 The brother said they were not expecting the thief to return the phone. 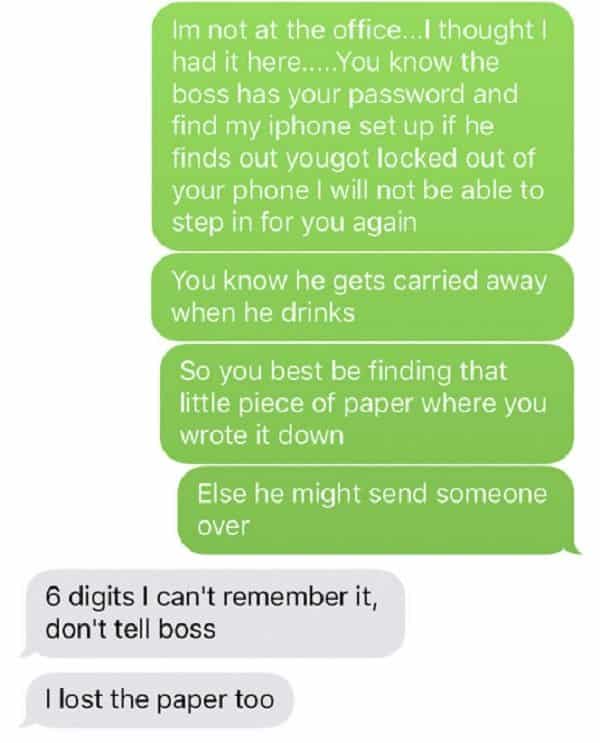 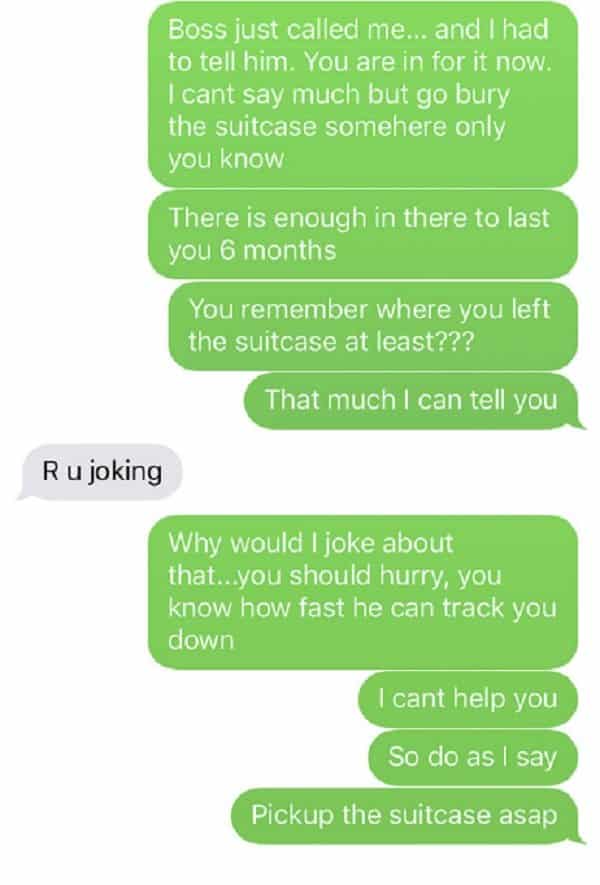 … and it totally became hilarious! 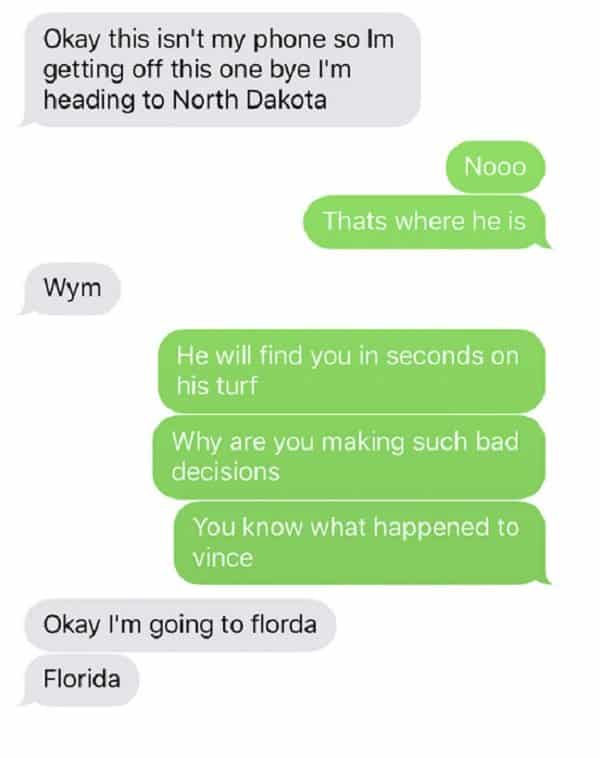 The thief eventually became anxious with the conversation. 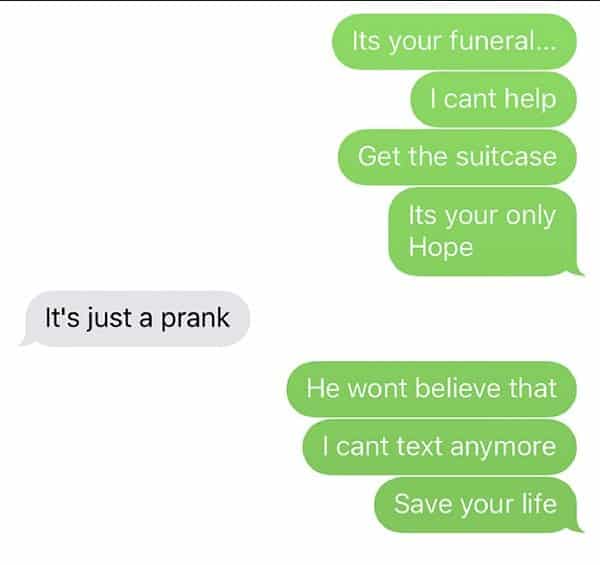 But thelowflyingowl went on until the thief stopped replying. 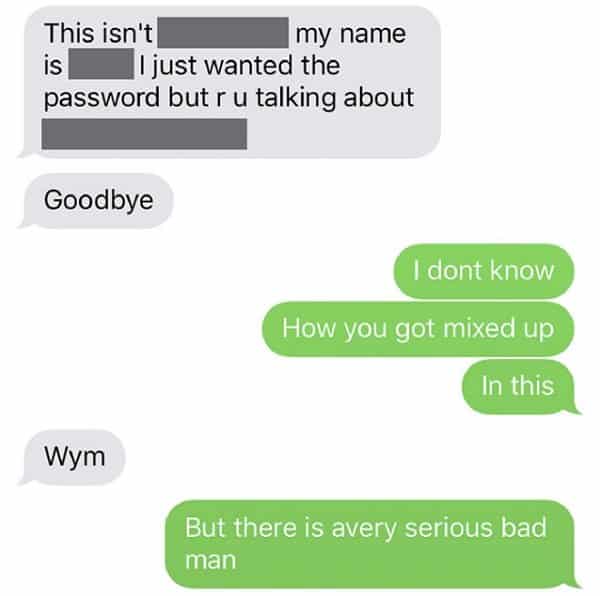 He even dropped a name to make his claims seem realistic. 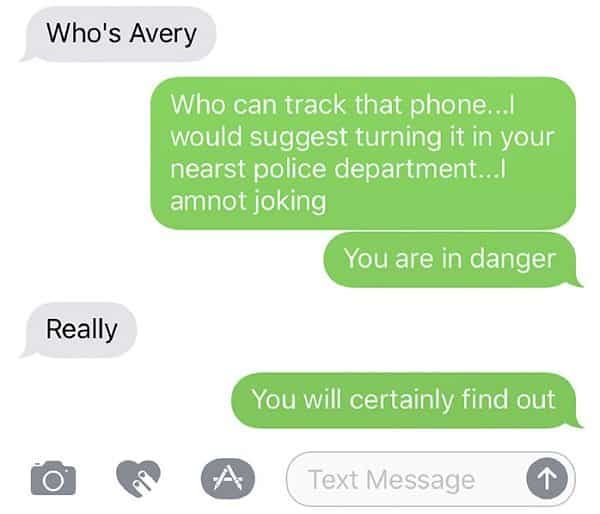 At the end, the thief returned the phone which surprised the siblings. 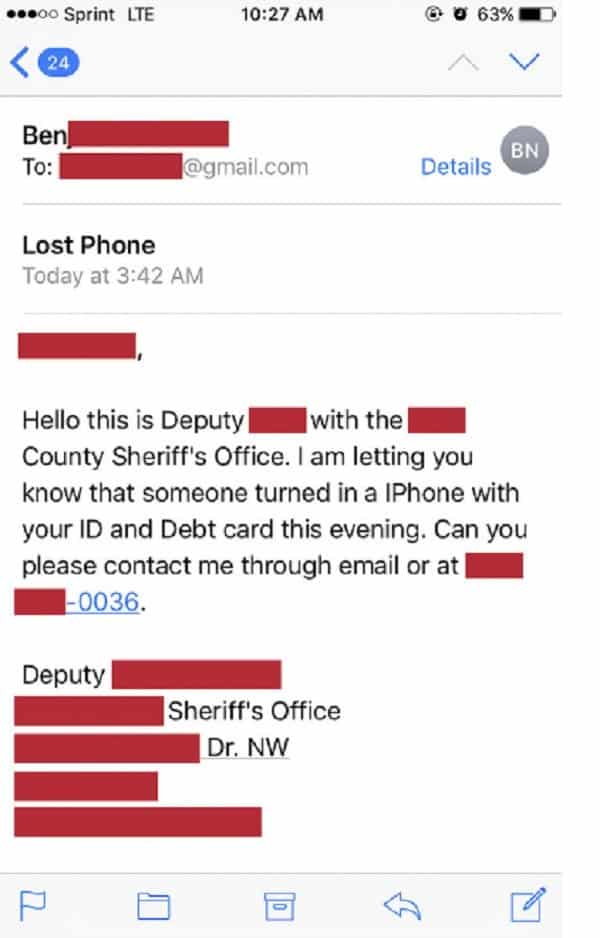 The trolling paid off and the siblings picked up the stolen phone at the Country Cheriff’s office. 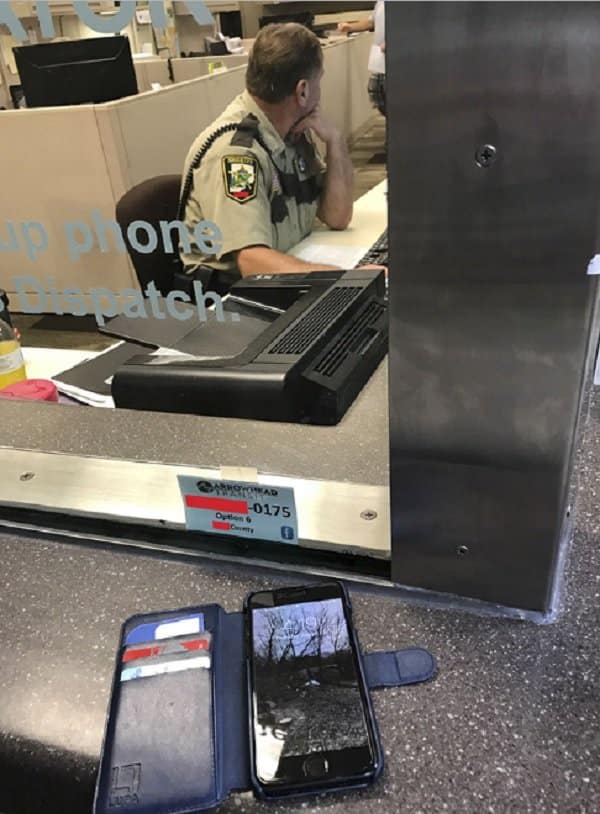