Apple is in shambles right now as a FaceTime bug, which allows eavesdropping, has surfaced. Apparently, this bug allows iPhone users to activate another person’s microphone remotely.

Basically, the bug’s like this: you call someone on FaceTime, add yourself so you create a group chat while the phone is still ringing and voila, you will be able to hear the audio of the person you are calling even if he/she has not picked up yet. 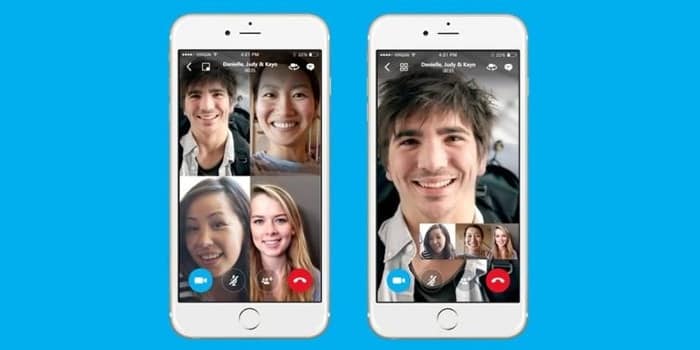 “We’re aware of this issue and we have identified a fix that will be released in a software update later this week.”

Apple’s online support page also indicated that there is a technical issue with FaceTime, such that the group chat is temporarily unavailable.

If you want to see and experience how this bug works, here is what you need to do:

Second, swipe up from the bottom of your screen while it is ringing. Choose “Add Person”.

Third, dial your own number.With this, you are able to initiate a group chat on FaceTime.

Now, listen as the microphone of the person you first called suddenly becomes audible, thus you will be able to hear the conversation, background noises and little whatnots on the other line even if the other person has not picked up the phone yet!

What’s worst, if the person you are calling to turns the Power button off from the lock screen, then that person also unknowingly sends his or her video! At this point, the receiver can also hear the caller’s audio. However, he/ she does not know that his/her audio and video are transmitted to the other line as well.

Grant Thompson, the kid who first discovered the bug 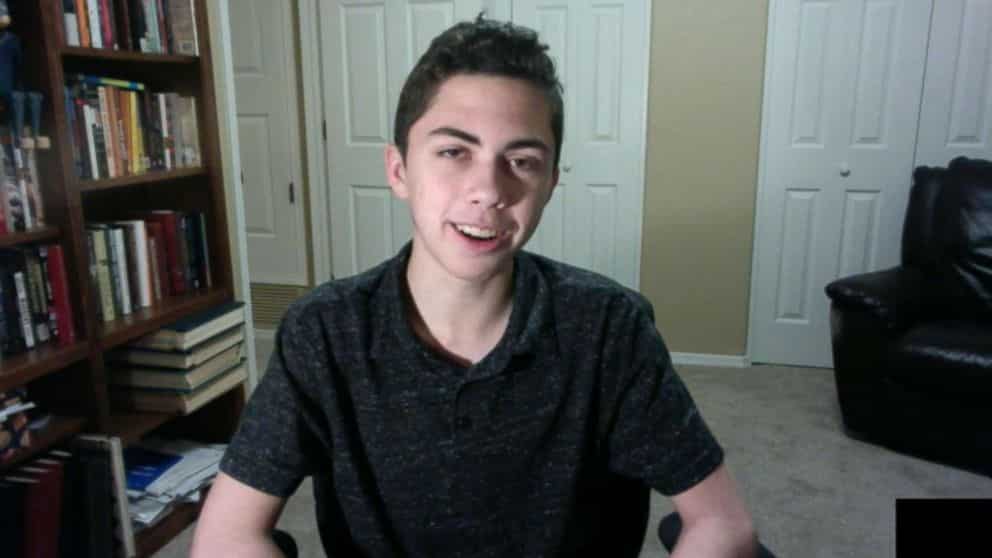 The bug was first discovered by a 14-year old boy named Grant Thompson from Tuczon, Arizona. He discovered it one Saturday night, week after Apple acknowledged the situation.

Who would have thought that this young man can discover what looks like a worldwide privacy issue?

“It took nine days for us to get a response,” he said. “My mom contacted them almost every single day through email, calling, faxing.” 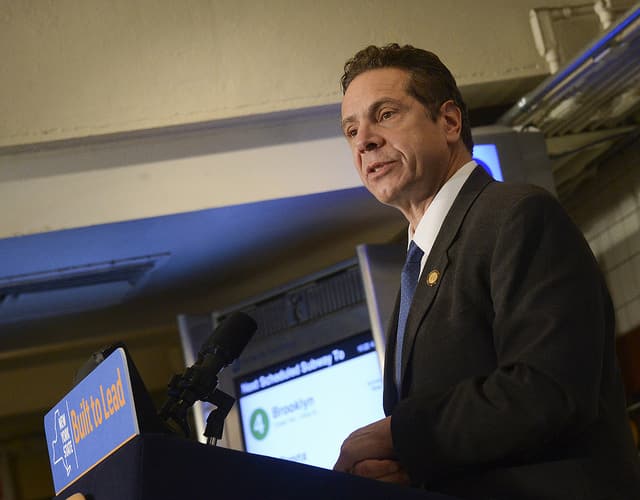 Source: Metropolitan Transportation of the State of New York/Flickr

“New Yorkers shouldn’t have to choose between their private communications and their privacy rights,” says James. She adds that her office will be conducting an investigation into how Apple will respond to the situation. Lastly, she says authorities must use all resources available to guarantee that users are protected all the time.

“New Yorkers deserve to know that their phones are safe and cannot be used against them,” Governor Cuomo says.

The public, not only New Yorkers, deserve the right to privacy. This bug by one of the world’s tech giants signals that even the most powerful companies may encounter glitches and so we should always be careful at all times.