Every city is proud of its historic landmarks and iconic markers that signify its colorful history and rich culture. Detroit City— the largest city in Western Michigan— has a lot of these things featured at the Henry Ford museum. One item, in particular, became subject of numerous headlines for the peculiar way that it was returned to the city: the iconic Michigan Central Station clock. Apparently, the clock was reinstated in its home after 20 years since it went missing, all thanks to the very same thief who stole it.

According to the Dearborn-based museum, they received an unusual call on the afternoon of June 15, 2018. As it turns out, the caller wanted to “donate” the missing clock to help restore the historic memento to its rightful place.

Speaking to the Detroit Free Press, Ford Land CEO and chairman Dave Dubensky recalled the call they received about someone wanting to return the clock.

“I only have the clock. No other material. I left it leaning against a burned-out building on Lawton. It is between Warren and Buchanan. The building is between the train tracks and 4470 Lawton. Please send two men and a truck immediately,” the man said.

As the conversation with the “donor” went on, it was revealed that the clock had been missing for two decades and is “ready to go home.”

Interestingly, the conversation revealed that the alleged thief is passionate about the restoration of the clock as he relayed careful instructions about laying it face up to avoid damaging its “delicate” paint.

Ford workers tasked to pick up the item also noted the meticulous way the item was wrapped with moving blankets and left leaning against the wall surrounded by old tires.

The historic clock was placed on the wall of the Michigan Central Railroad Station ticket office. 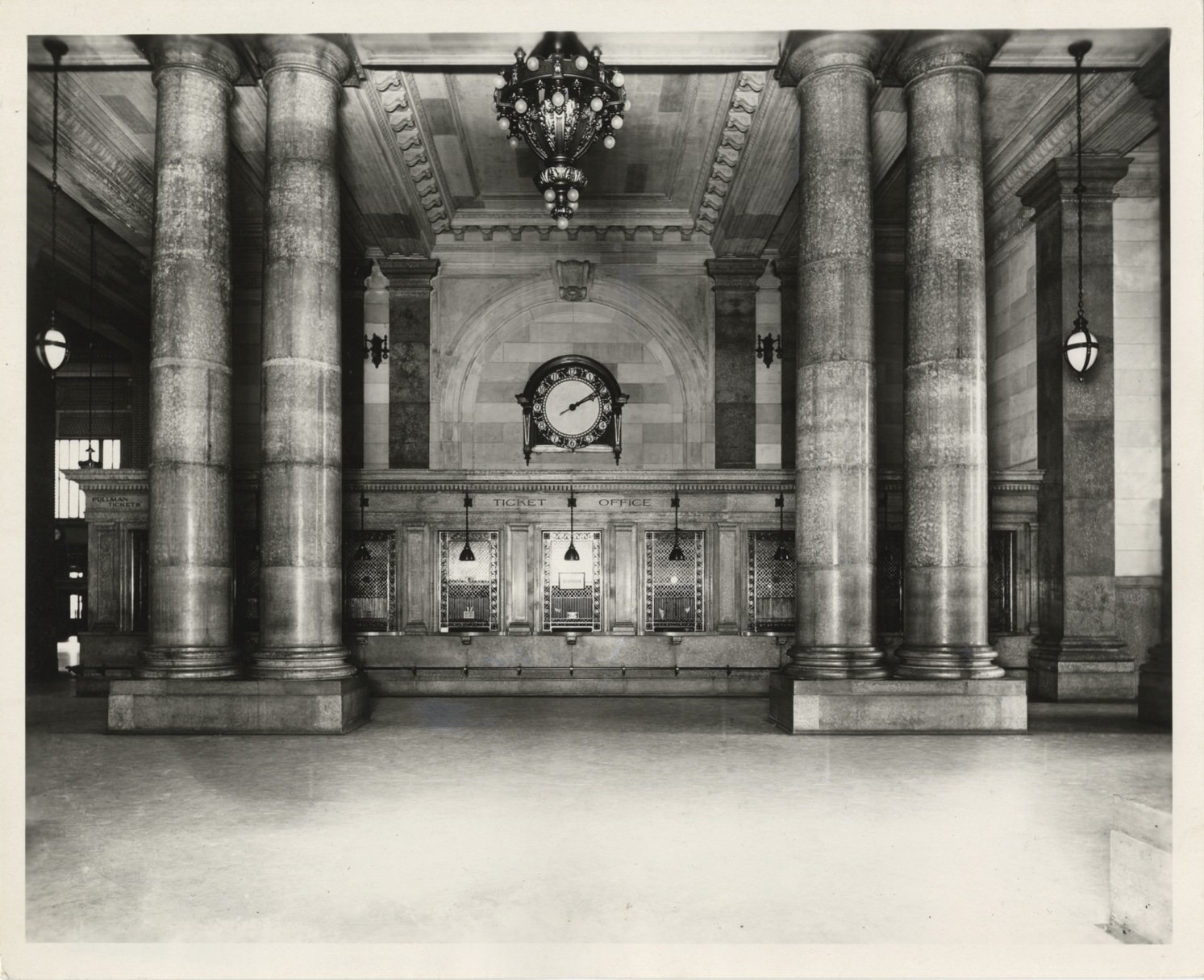 After receiving the iconic item, Ford preservationists confirmed that it’s the real deal. As for the mystery tipper, Dubensky said that he did not identify himself, presumably due to his fear of being arrested for stealing the item in the first place. Still, the Ford Land executive hopes that his gesture would inspire others to return missing relics to help restore the city’s pride.