Many of us have jokingly said that we would do anything to buy the latest gadget. While this idea’s just a silly thought, one teen truly meant it and went as far as selling his kidney for an iPhone.

Xiao Wang was only 17 when the iPhone 4 was first released and owning one is the dream of everyone his age at the time. The now 24-year-old felt that he would be more popular in school if he had the phone, but being poor, money was certainly a problem. So, Xiao found a way to pay for the expensive item. 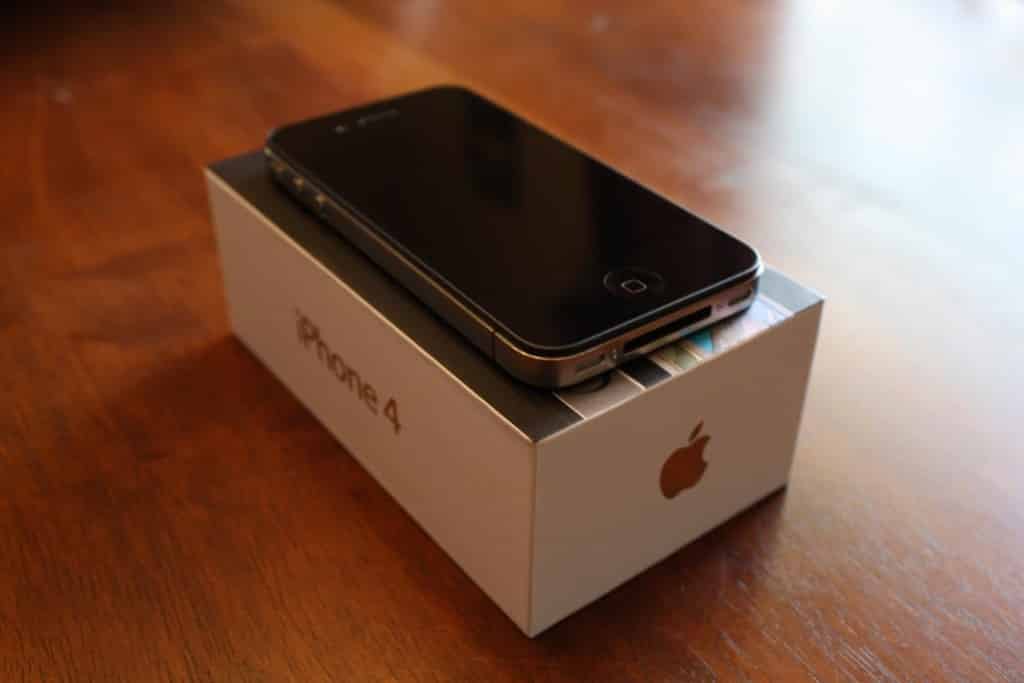 The iPhone 4 was described as a must-have item in Xiao’s school and whoever possessed it was considered above the others. Xiao wanted both the phone and the popularity, but his poor family background didn’t allow that — that’s when he decided to sell his kidney.

Xiao researched for a place to sell his kidney and found a hospital in Chenzhou that performs the surgery. A middleman told him that he would receive 22,000 yuan ($3,200) in exchange for one kidney.

The middleman also assured the teen that the operation was just a minor one and he would be able to do his normal activities just a week after getting out from the hospital. Being young and naive, Xiao traveled from his hometown in Anhui to Chenzhou for the operation. Knowing that his parents wouldn’t allow him to sell his kidney, he opted to make his plan a secret.

Unfortunately for Xiao, the hospital that he found was not a legit one and was just a fly-by-night facility with an unsanitary operating environment. His wound got infected, so he had no choice but to tell his parents about it.

His parents then took him to a proper hospital, and that’s when it was realized that the infection had already spread that he lost function on his remaining kidney, leaving Xiao paralyzed.

In the present time, Xiao is still unable to walk and is in need of a kidney because the remaining one is no longer working. The worst part? After all these troubles, financial crisis, and health risks, Xiao didn’t even get to purchase the iPhone 4.