When you were a kid you probably tried touching your nose or chin using your tongue, but have you ever imagined yourself having the world’s longest tongue? Do you find it intriguing?

Adrianne Lewis 18 years old, made a Youtube video of herself showing the length of her tongue and its flexibility.

This girl has a whopping 4 inches tongue and can touch her chin, nose, eyes and even her elbow through it.

The first time she uploaded her tongue bending skill in Youtube; she got many views and it went viral.

People have different comments; some say its cool while others say it’s gross. 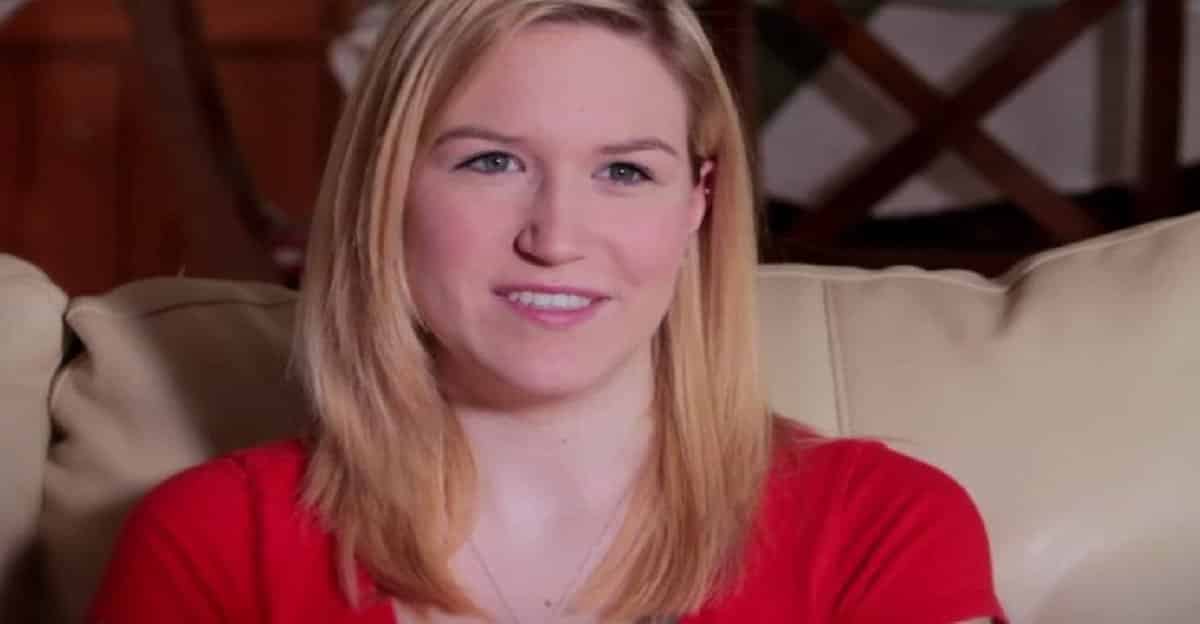 According to her mom named Julianne Lewis, they noticed that their daughter has a very long tongue when she was about 11 to 12 years old as she was playing with it touching her nose and elbows many times. She also explained that their family have long tongues particularly Adrianne’s great grandfather, grandmother and mother.

What can you say about her video? Is it cool or not?