Yagya Bahadur Katuwal is famous in Nepal, thanks to an amazing ability. No, he can’t fly nor fight bad guys with his eyes closed, his ‘super power’ is more unique than that — he can lick his own forehead.

The 35-year-old school bus driver from the city of Urlabari claims that his tongue is the world’s longest and that he’s the only one who can do the bizarre act. Well, I don’t think anybody is trying to take his title away. 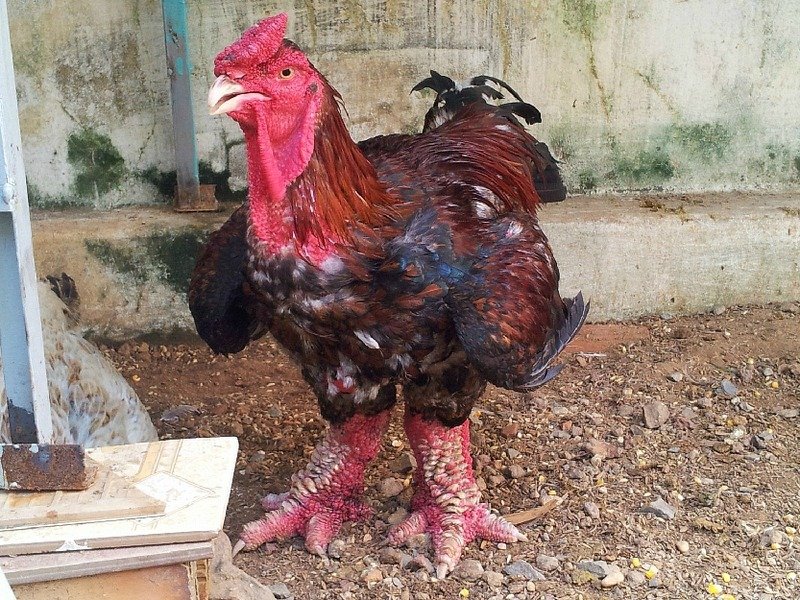 Yagya has found himself becoming a bit of a celebrity after a video of him licking his forehead emerged online. His friend Puskar Neap was behind the filming, and he revealed that the trick was possible because the man had only one tooth.

The very supportive pal then noted that Yaga’s skills were “weird, yet amazing.” 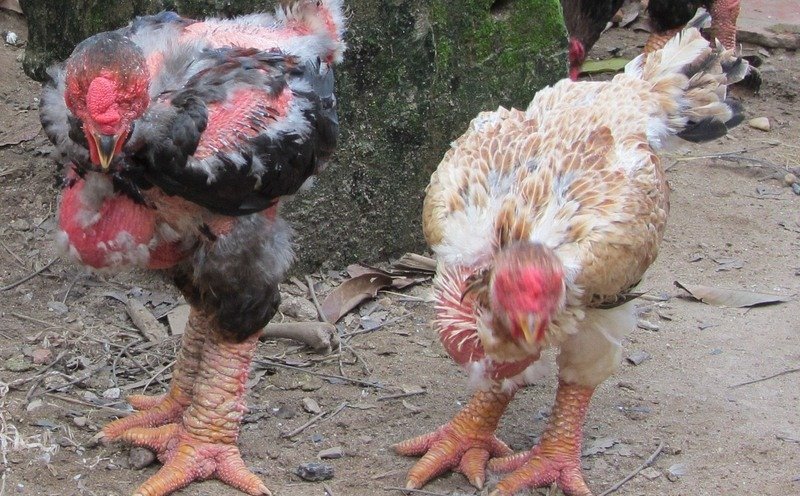 While his very unique talent would be a hit at any party, Yagya had to tone things down in his job. He said that he had been warned not to attempt his trick while at work because it scared the kids.

“Children never want to get close to me. Some even wet their pants! Even adults can lose consciousness when they watch me in action.”

Despite his bizarre talent that features his long tong, Yagya doesn’t have the longest one. Nick Stoeberl from Florida in the US holds the title having a 10.1cm (3.97in) long tongue.