Not all heroes wear capes – and some of them can actually be disguised in very young bodies. The video report you will see below shows us a little girl, merely 5 years of age, saving her mother from drowning after the latter lost consciousness at the pool because of an unexpected seizure attack.

Talk about the importance of teaching kids how to swim early on in their lives! The incident happened in Texas in the United States.

5-year-old Allison Anderwald is being hailed as a hero for saving her mother’s life. 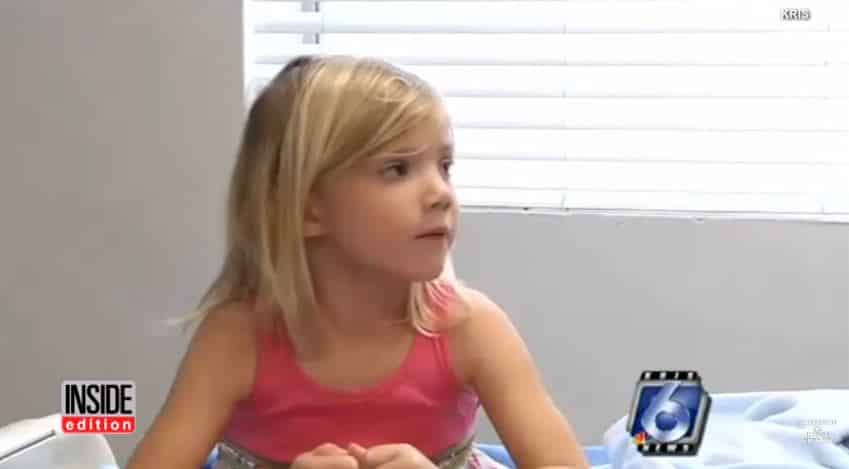 In a post by the Smart Parenting website, we learn that Allison and Tracy, her mother, “were enjoying a swim in the family pool when Allison noticed that her mom hadn’t come up from underwater for far too long.”

Apparently, Tracy had a seizure while swimming and so she was already unconscious. 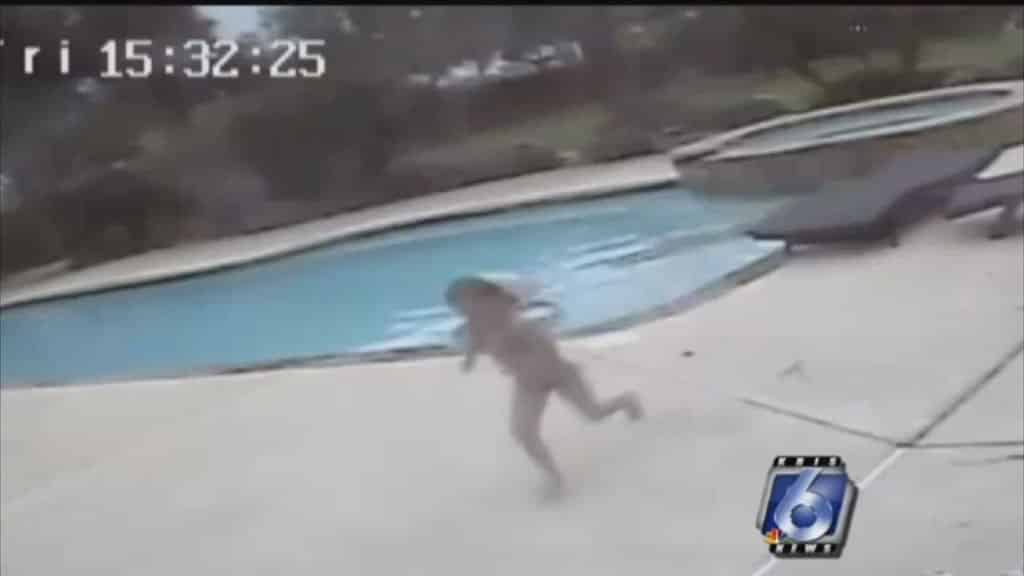 The article further tells us:

“Allison, who learned how to swim when she was 2 years old, swam to her mother and dragged her to the shallow end of the pool, making sure that her head was above water. Then, she ran inside to call other family members for help.”

“[Tracy] was really heavy. And I could only get the top part of her out. Then her other daughters ran over to help get her out. Allison was able to do that on her own. It was a miracle.”

Tracy was immediately brought to the local hospital.

The doctors eventually said that Tracy would have died if not for her daughter’s bravery and quick-thinking. 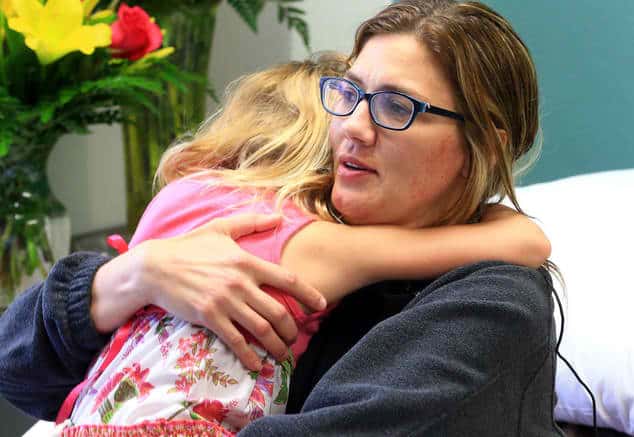 Imagine the tragedy if the little kid didn’t move quickly – or didn’t know how to swim. Our hats are off to this pint-sized lifesaver!