With the rising number of measles cases in the country, Germany is showing everyone how serious they are in combating the potentially fatal disease. In fact, the government has said that parents who fail or refuse to have their children vaccinated could face fines amounting up to $2,800.

In a BBC article, we learn that Health Minister Hermann Gröhe pointed out that this move was necessary “to tighten the law because of a measles epidemic.” Recently, a mother of three died because of measles.

So yes, it has come to a point where the government wants kindergartens to report parents who do not want their kids vaccinated.

With the rise of measles cases, Germany has deemed it necessary to fine parents if they refuse vaccination for their children. 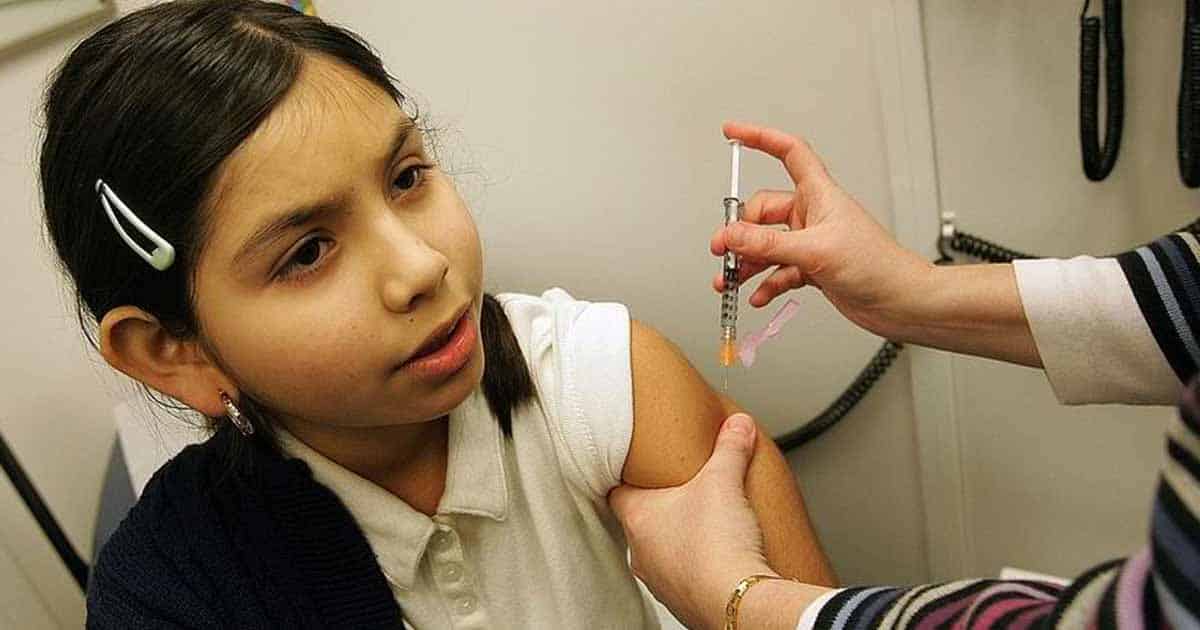 In addition to being fined, parents who fail to seek vaccination – or at least prove that their children are exempted from it due to medical reasons – could possibly be expelled from their daycare center.

This initiative is likewise facing some criticism as Bundesrat, the upper house of the German parliament, said that requiring kindergartens to report parents could be considered a breach of data protection laws.

Meanwhile, the World Health Organization websitee said that measles vaccine have saved about 1.7 lives since 2000. However, defeating the disease has taken a downward trend as several outbreaks in the United States were allegedly caused by unvaccinated children.

Lately, Germany has also been seeing an alarming increase in measles cases. A Robert Koch Institute report tells us that by mid-April of 2017, Germany already has a staggering 410 cases of measles as compared with the 325 for the entire 2016.

Vaccination has particularly become a controversial topic among parents and medical experts in recent years. 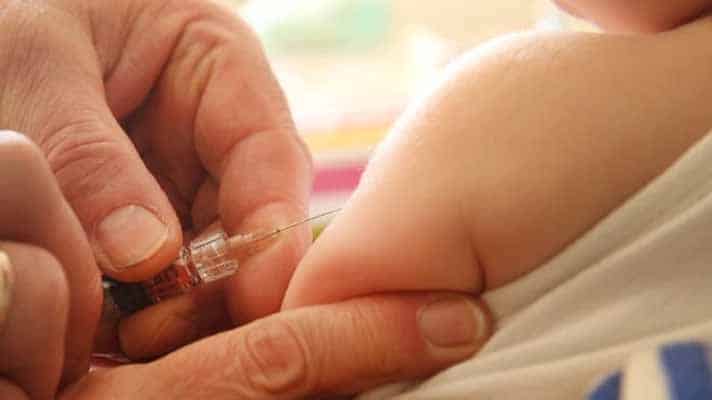 Some believe that it is important for saving children from potentially life-threatening diseases while others claim it causes autism.