Facebook is no doubt the largest and most popular social network today. An estimated two billion people use the platform monthly to share stories, express opinions, make announcements, educate others, connect with people, or simply lurk. With the myriad of colorful characters you’ve seen in your own Facebook community, you can probably come up with countless kinds of Facebook users. According to science, however, there are only four main types you need to know.

A new data research conducted at the Brigham Young University (BYU) in Provo, Utah, titled I ♥ FB: A Q-Methodology Analysis of Why People ‘Like’ Facebook, breaks down the four types of Facebook users. For the study, the team compiled a list of 48 statements that explain why people use Facebook. The participants in the study were then asked to pick the statements that most apply to their own social network activity and to place them on a scale from “most” to “least like me.”

One of the study’s co-authors, Kris Boyle, said in a statement:

“Social media is so ingrained in everything we do right now. Most people don’t think about why they do it, but if people can recognize their habits, that at least creates awareness.” 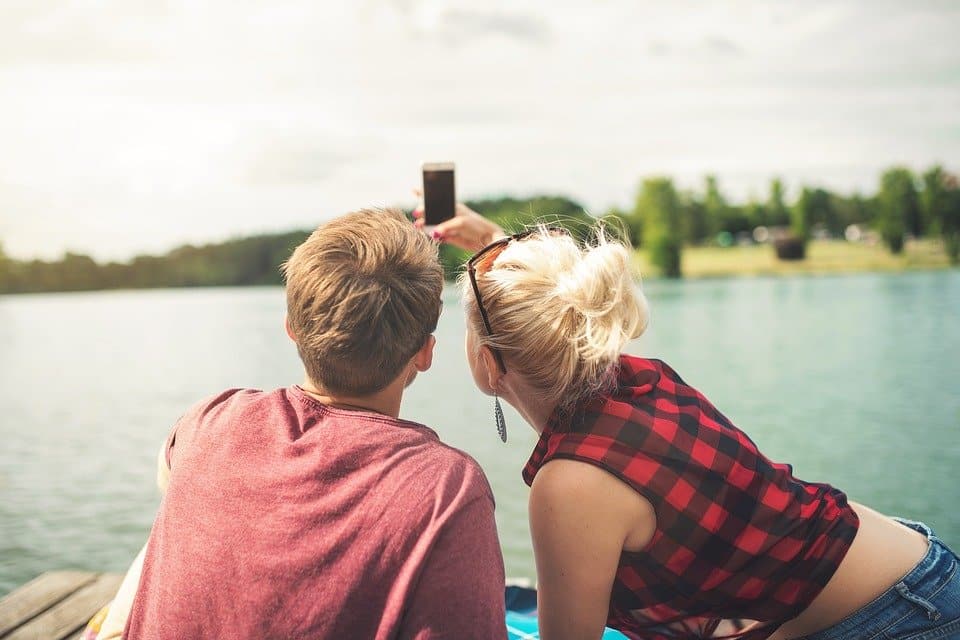 Selfies see Facebook as a means to promote themselves. They like to post photos, videos, and status updates with the goal of getting attention and acquiring likes and comments. According to the study, Selfies use Facebook to project an image of themselves, whether or not accurate. Selfies in the study were able to relate most to the statement: “The more ‘like’ notification alarms I receive, the more I feel approved by my peers.” 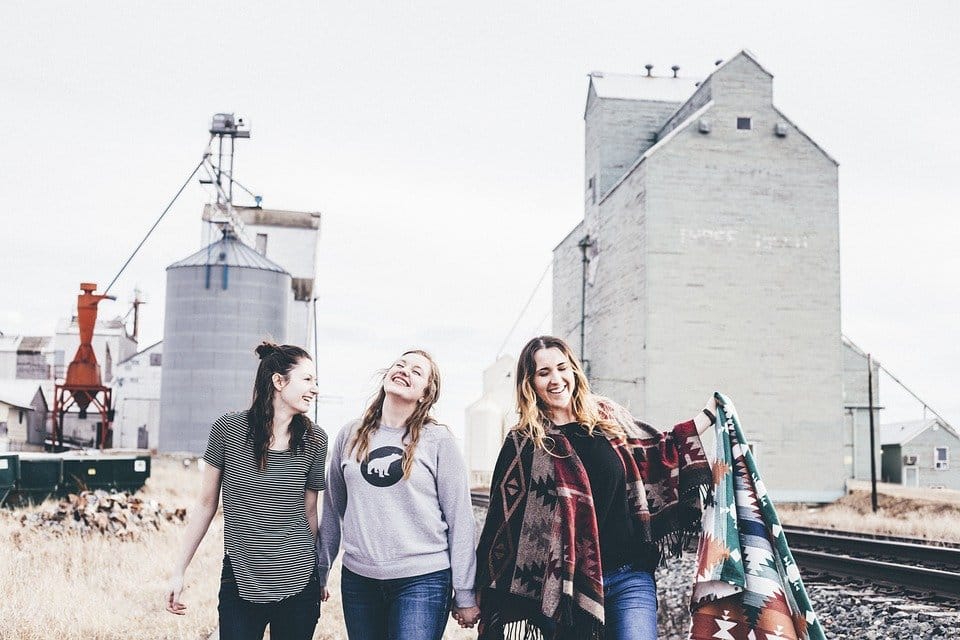 Relationship Builders use Facebook to strengthen the relationships they have with people they actually know, like their family and real-life friends. The social network serves as an extension of the Relationship Builder’s social life. Participants in the study that belong to this type strongly identified with the statement: “Facebook helps me to express love to my family and lets my family express love to me.” 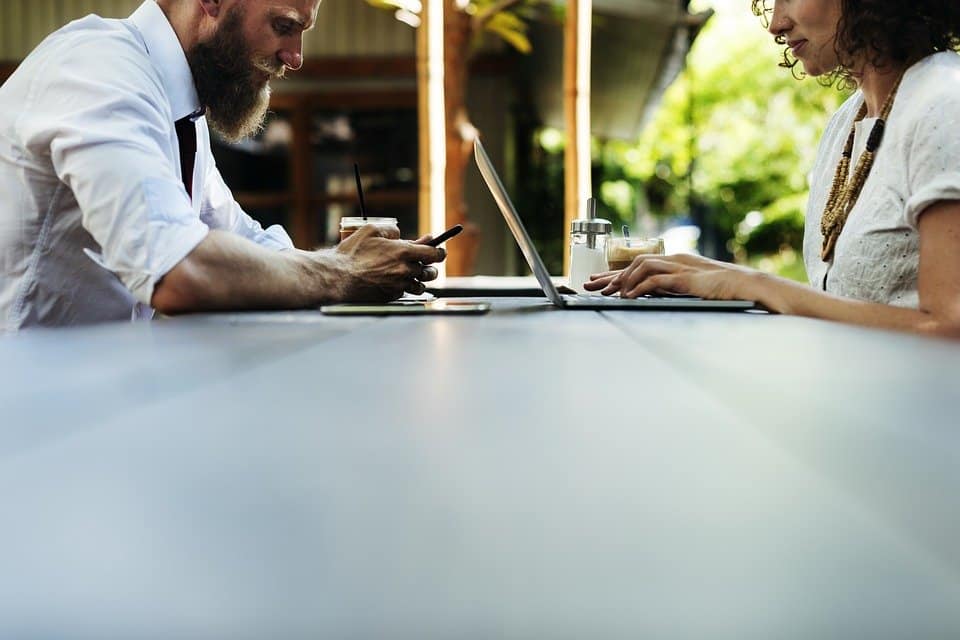 For Town Criers, however, there is a much larger gap between their real and virtual worlds. They’re less concerned about sharing personal information and more interested in pushing out useful information. They like to repost news stories and announce events, and they prefer to update their network about their personal endeavors through other means. 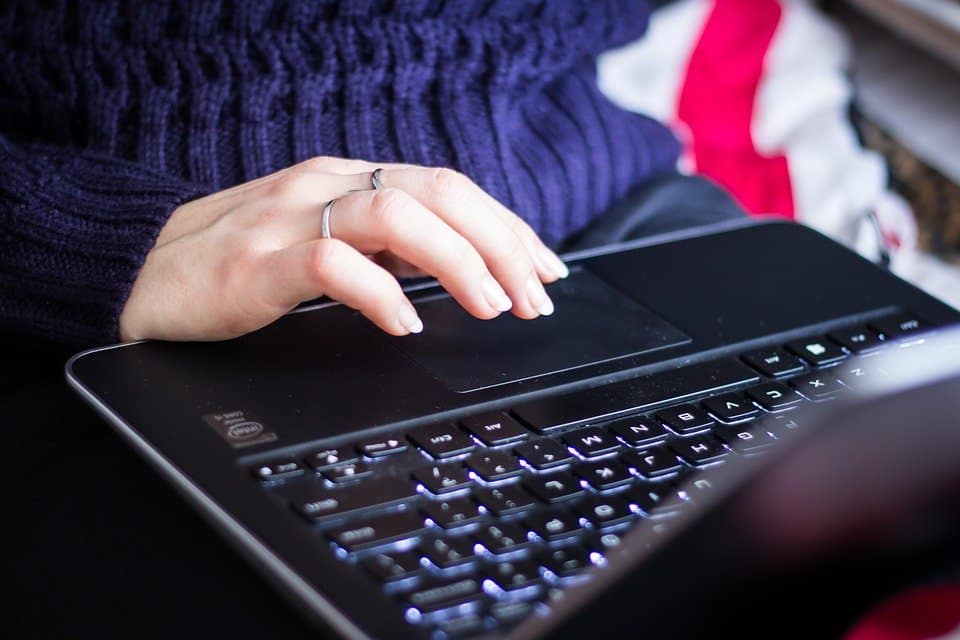 Like Town Criers, Window Shoppers feel a sense of responsibility to be on Facebook – but it’s mainly to see what other people are up to. It’s the virtual equivalent of people-watching (or you can also call it lurking). The study found that Window Shopper participants related most to the statement: “I can freely look at the Facebook profile of someone I have a crush on and know their interests and relationship status.”

So, do you identify with any of these Facebook user types? Let us know your thoughts on the comments below!