In a world where being “boujee” is a thing, former President Jimmy Carter is reminding everyone that not all people aspire to be rich and famous. Although his status in the society will always make him popular, he has remained humble and down to earth all these years.

Who knew that the former President could be so relatable? In fact, he might even be a lot simpler than most regular people. 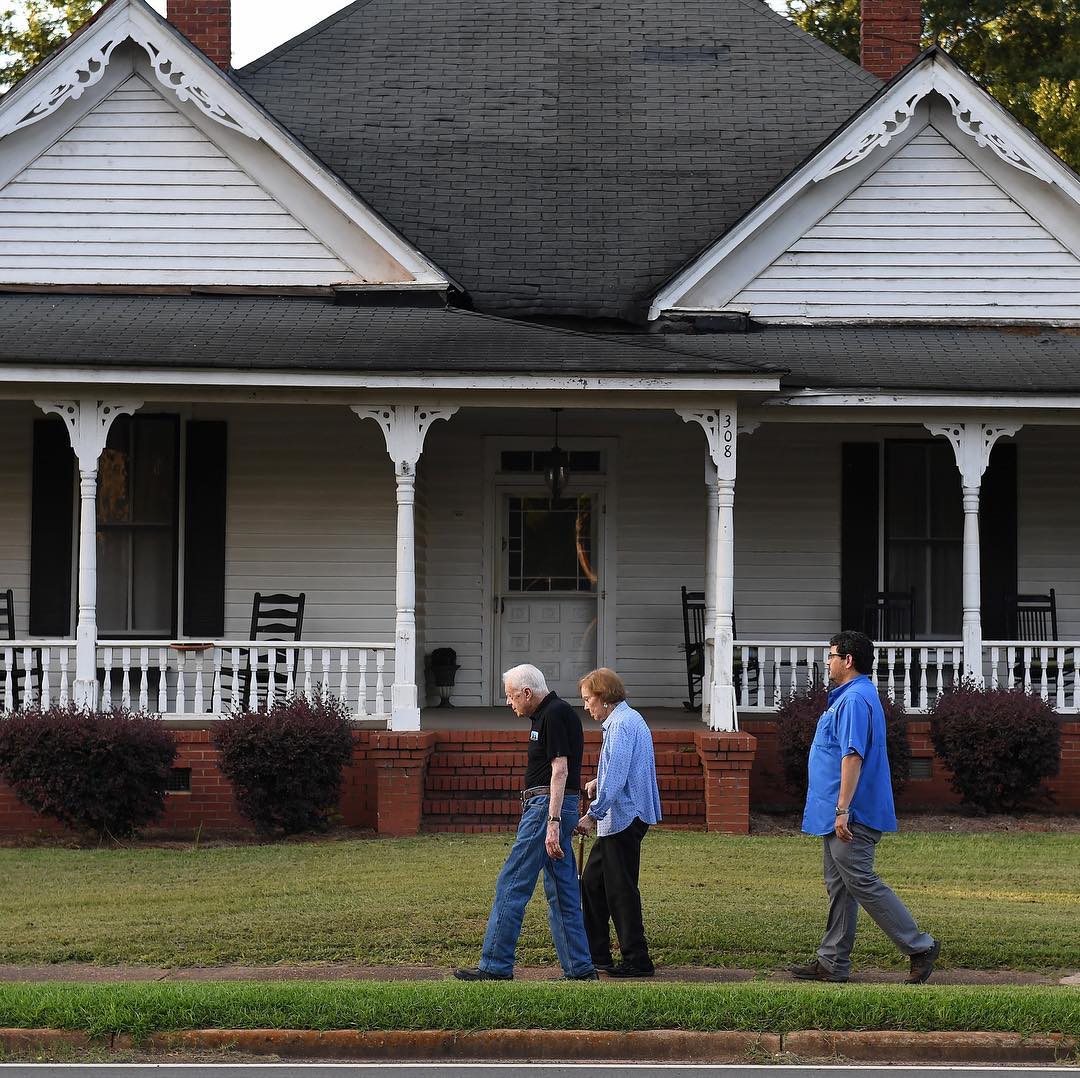 Carter lives a fairly normal and frugal life. Despite having the taste of luxury while living in The White House during his term, he chose to live in a much smaller home.

The 39th President of the United States lives in a home he built himself before entering politics. The ranch that he shares with his wife Rosalynn has two bedrooms. The humble home has an estimated value of $167,000. 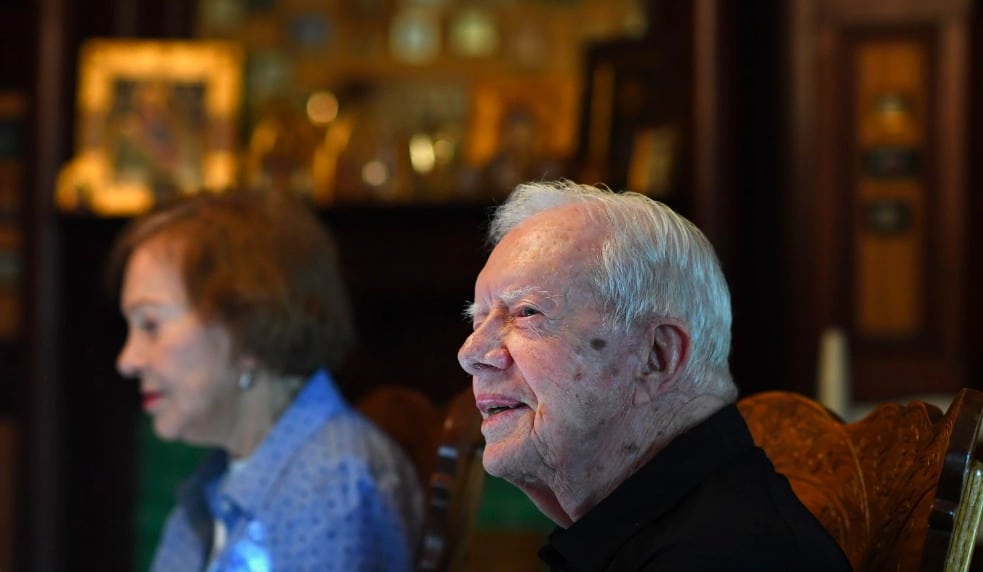 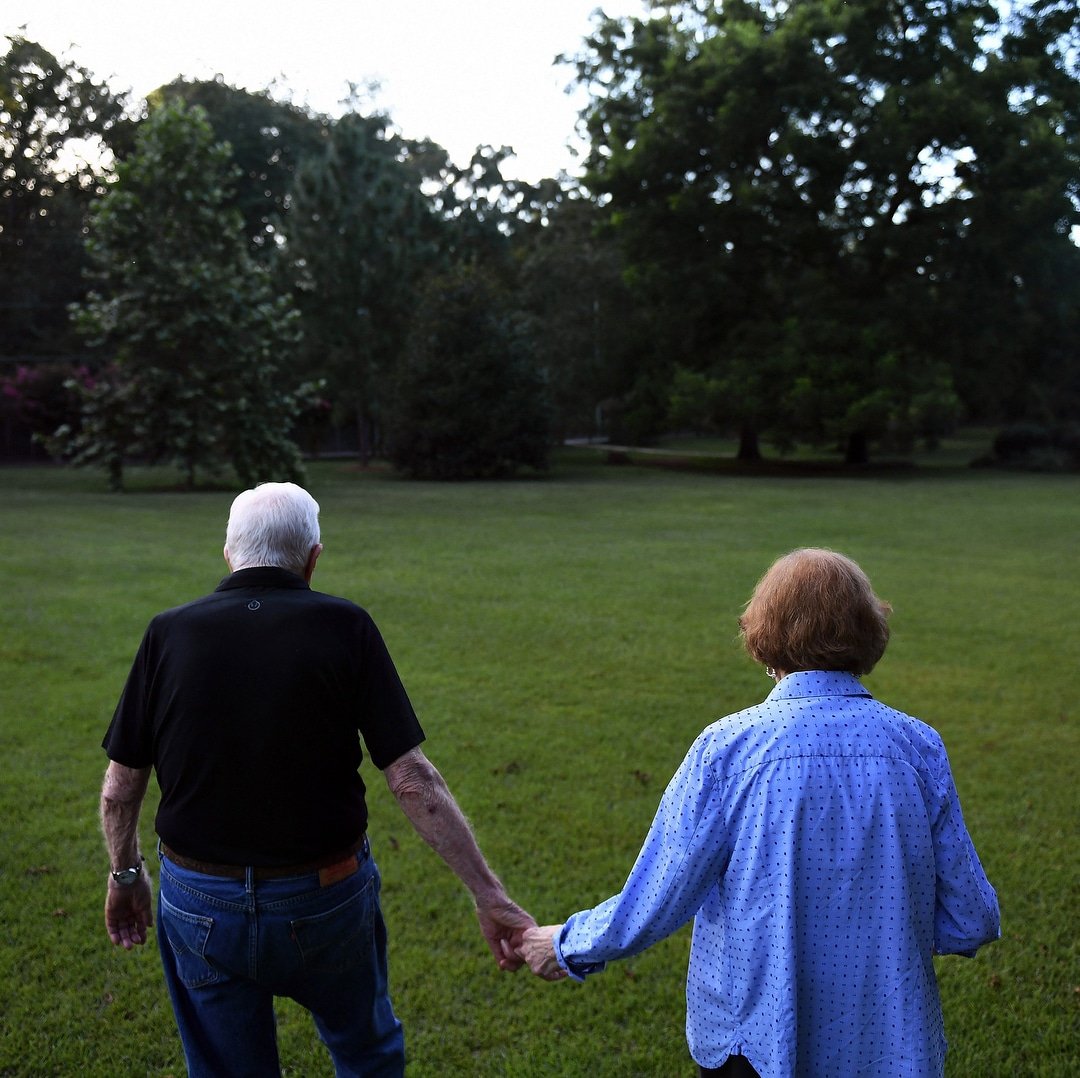 Carter shared that he didn’t want to “capitalize financially” while living in the White House during his term. Although he doesn’t condemn people who loves fame and fortune, he admits that being rich is just not for him.

“I don’t see anything wrong with it; I don’t blame other people for doing it … It just never had been my ambition to be rich.”

Believe it or not, Carter flies on commercial airlines and shops at Dollar General.

The 93-year-old earns most of his money writing. Since leaving the White House, he’s published 33 books reflecting on his long life and the lessons he’s learned. Aside from his book earnings, Carter also has an annual pension of $210,700. 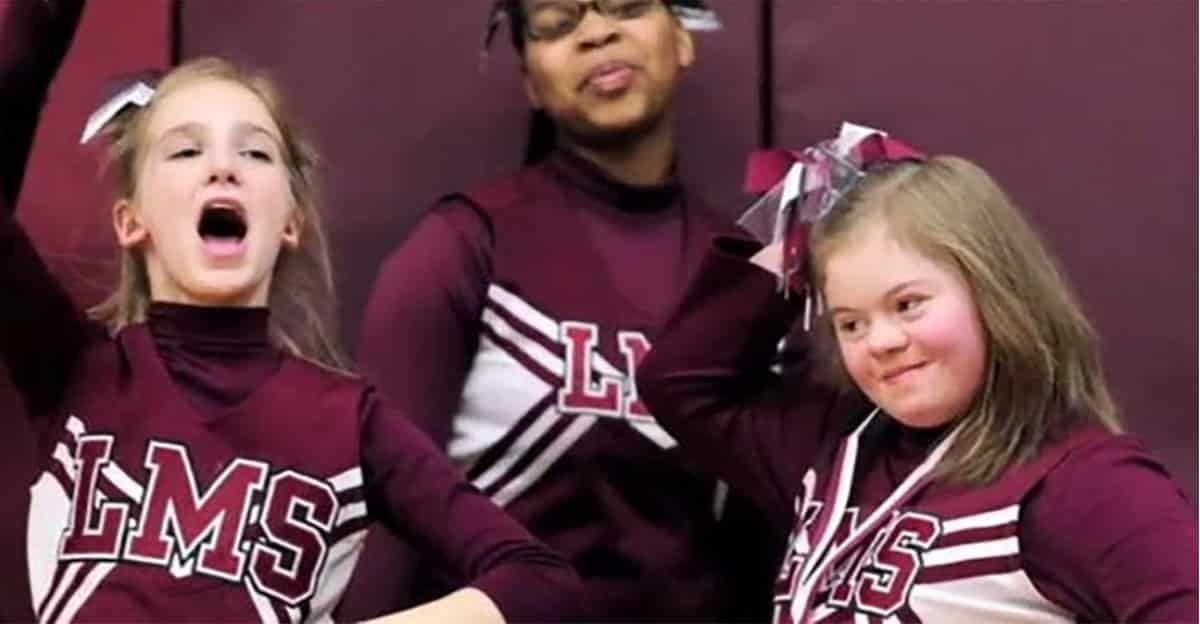 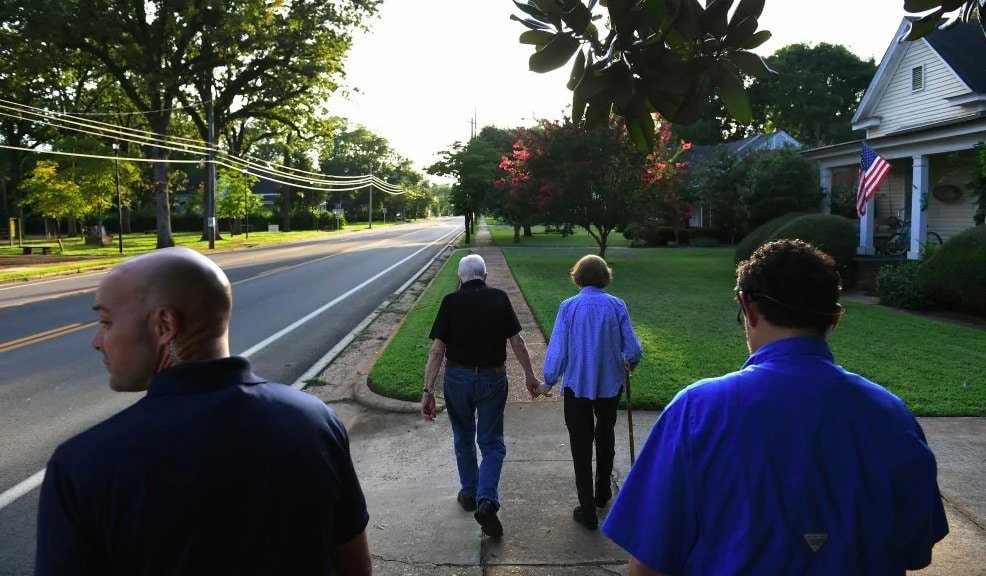 Just like most of us, Carter also likes going to a friend’s house with his wife to eat dinner almost every weekend. They don’t use fancy plates and silverware but opted for paper plates instead.