It has been a great concern among travelers to make sure their pieces of luggage are safe, especially if they will board an airplane. This is because of the growing number of incidents involving airport workers stealing items from the passengers.

Now, a new footage shows a man opening the bags of the passengers and rummaging through the contents. Apparently, he has been looking for valuables to steal. 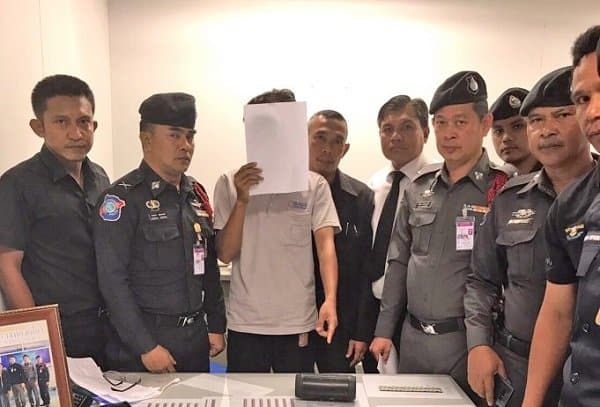 The worker was seen looking inside bags, planning to steal some of the passengers' valuables. 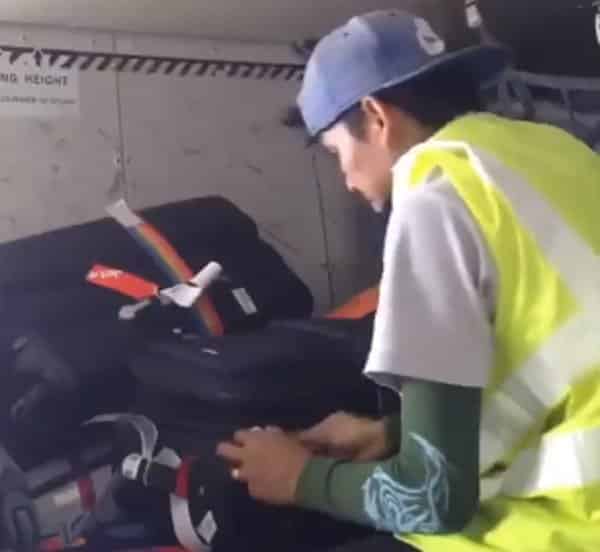 The video was captured on a JetStar Flight bound for Singapore from Phuket, Thailand. Once the video was uploaded on the internet, Jetstar was informed of the incident and immediately launched an investigation into the matter.

“Jetstar is aware of a video circulating online and we are taking the matter very seriously.”

“We have launched an immediate investigation and will work with Airports of Thailand, our ground handler BAGS and our local security company to ensure the security of our customers’ property onboard our flights.”

The firm, BAGS, provides baggage services for around 90 airlines in Thailand. 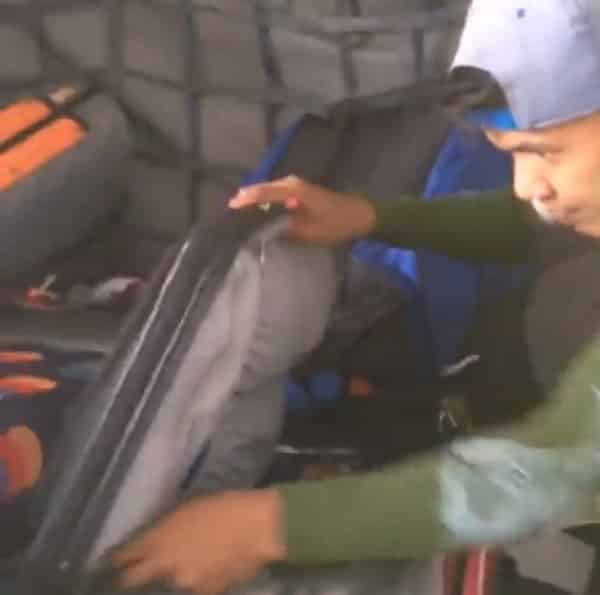 After the police showed the CCTV footage to Mayeh, the confessed to his crime and surrendered a Bluetooth speaker he has stolen. The public service department of the airport is tasked to return the item to the passenger.

After the police showed the video to him, he confessed and returned the speaker to the public service department of the airport so it can be returned to its rightful owner. He has been charged with robbery and is now detained in the Saku Police Station.

This incident is not only happening in Thailand but in many airports across the globe. A similar case happened in the Philippines where a Filipino airport worker was arrested after being caught stealing jewelry from a passenger’s bag.

Are you a little reluctant in checking in your baggage in the airport? Here are ways to protect your locked luggage from tampering and being opened by theives.