Philippines’ Ninoy Aquino International Airport was in hot water because of the scandalous “tanim bala” or bullet planting scheme in 2015, which airport security personnel were allegedly doing as a means of extortion. Now, the airport is once again facing controversy as airport authorities recently arrested a baggage loader who was caught stealing.

Filipino publication Pilipino Star Ngayon (via The Manila Times) reported that an officer from the Aviation Operations and Management, Inc. (AVOMSI) arrested the suspect, named Roger Daniel, after jewelry items were found in his hands. According to the report, Daniel had, in his possession, four sets of earrings, four rings, two necklaces, and a wristwatch. These items belonged to a passenger of the Etihad Airways.

A security specialist confronted the suspect after he saw him act suspiciously. 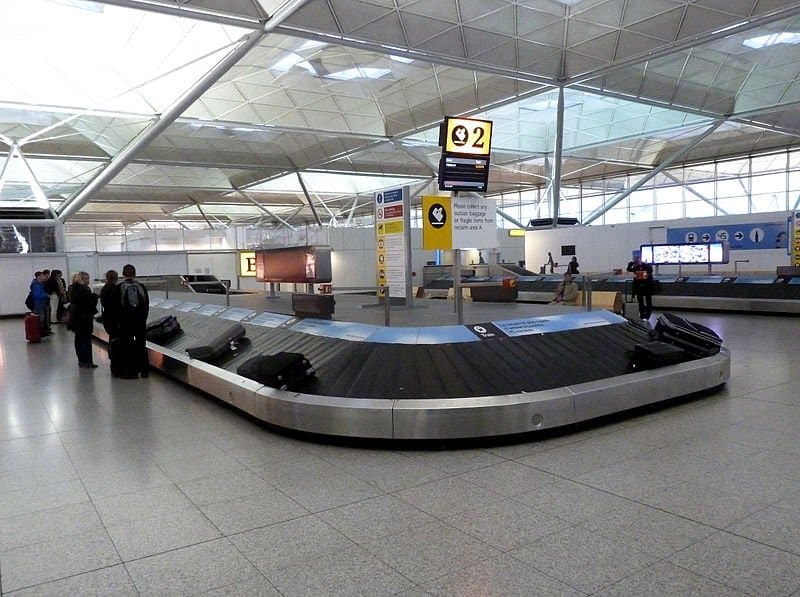 When Porgadas did a body search, he found the stolen items. 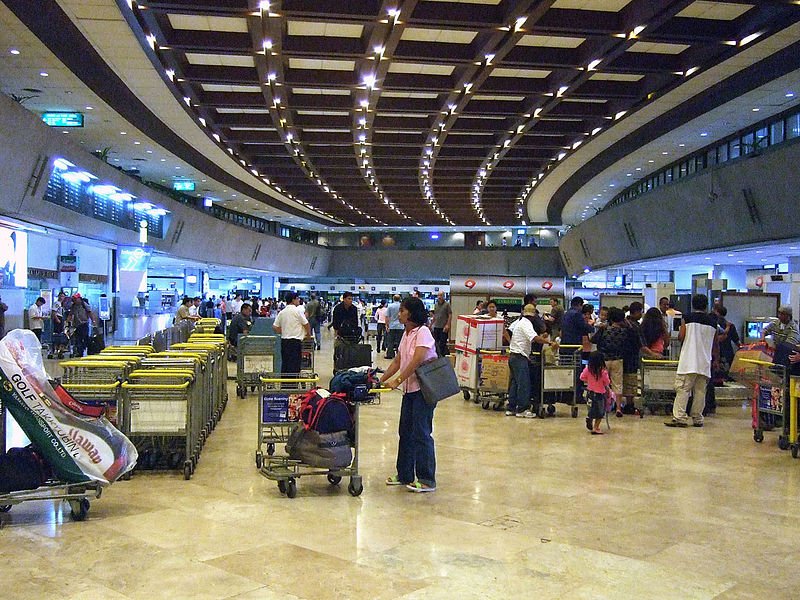 The suspect had been under surveillance for months. 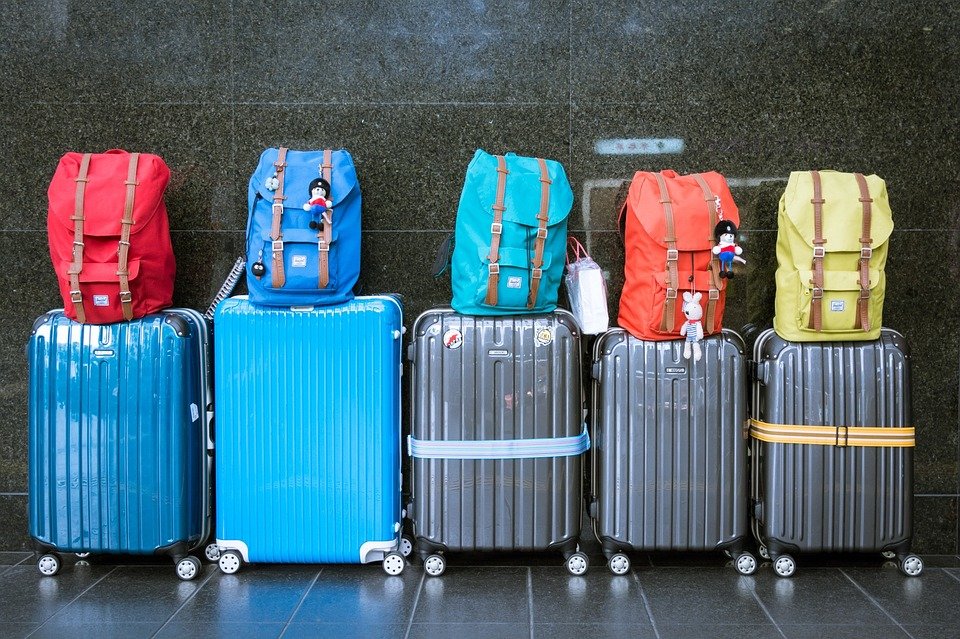 Authorities had been observing Daniel for several months before the arrest was made. Daniel was suspected to have been involved in another case of theft at the airport.

Netizens have expressed their disappointment on the lack of security in NAIA. Some were furious and even shared their own experiences of having their things stolen from them while still at the airport. Others have expressed their concern over the lack of CCTV in areas where the luggage passes through. There were also those who commended Porgadas for the job well done on apprehending the thief.

There have been many complaints about items being stolen from passengers who come from different airline companies and arrive at NAIA.