Honestly, I’m not sure what’s more ridiculous about Flat Earthers – the fact that they are blatantly ignoring science, history, and basic common sense, or the fact that they go out of their way to insist and slap their supposed ‘beliefs’ on everyone’s faces.

Don’t believe me? Well you can go and check for yourself. Just go to Google and type “flat earth” or “flat earth proofs” and you’d be bombarded with so many ‘evidences’ that the planet is flat indeed. Or enter the same keywords on YouTube and, surprise, you’d be amazed at the lengths some Flat Earthers go just to convince others.

And they’re pretty relentless at it. They show evidences, they get shut down, and yet they still continue on their crusade, not caring what everyone thinks about them. In fact, the latest trend among Flat Earthers, according to IFLScience, is that they’re actually electrifying potatoes to prove that the Moon is fake. Geez!

Suffice it to say that there’s no stopping these folks anytime soon, especially now that they’re getting support from popular people such as TV personality Tila Tequila and even former NBA star Shaquille O’ Neal.

Watch the video here and check out some ‘facts’ presented by Flat Earthers:

They’re not going away in the near future and we really just have to bear with them. Unfortunately.

So yes, we better get used to these people who are continually branding NASA as big fat liars. 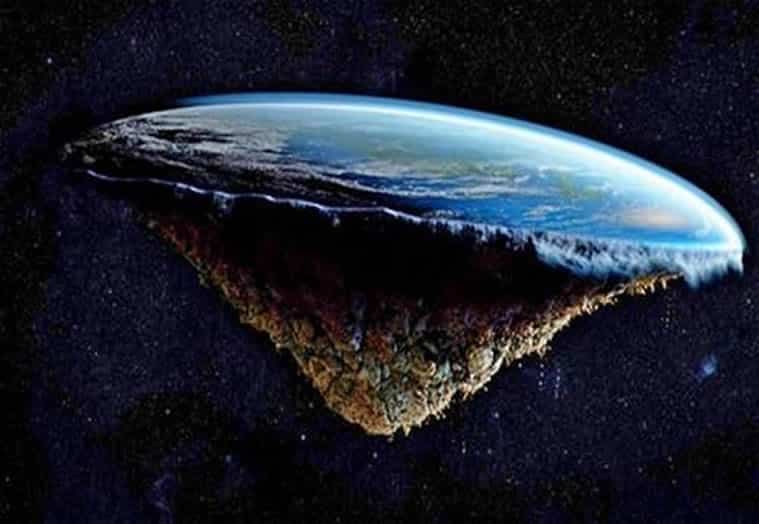 Perhaps John Nicholson, a netizen from Boston, Massachusetts, summed it up best for the rest of us when he left this comment in another IFLScience post:

“Wasn’t the internet supposed to give people access to unlimited knowledge and (hopefully), make people smarter? Guess not.”

So yes, we’re all left to share this round (or flat?) world of ours with such people now. Deal with it!