Although the belief has recently resurfaced in modern times, the idea that the Earth is flat is actually an old one. In fact, it dates back to ancient times and it’s more surprising that despite the numerous researches and evidences provided by modern science, there are still some people who subscribe to this archaic concept.

For example, we’ve recently shared with you that story about an Arab PhD student who made a thesis, presenting his own scientific ‘proofs’ that the world is indeed flat. The said work earned mixed reactions not only in the education sector but also from netizens everywhere.

Flat Earthers have often been lambasted online for their unorthodox beliefs.

So yes, despite the numerous criticisms they’ve been getting online, it seems these flat Earth believers aren’t going away anytime soon.

In fact, a website called InsaneFTW recently posted an article sharing “facts” that “allegedly prove” why some people that the world isn’t round. Read on and we’ll share some of their key beliefs if you’re curious:

#1. The horizon is always flat. 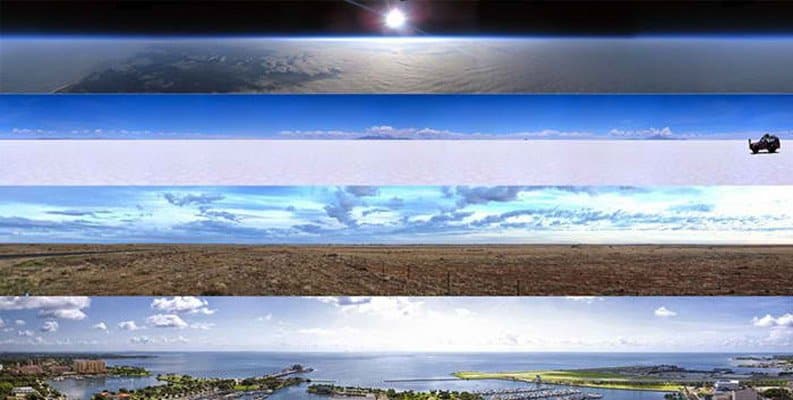 The article proceeds to tell us that believers claim that “all satellite photos are fabrications of ’round Earth conspiracy’. Moreover, they say everything is merely “orchestrated” by NASA.

They point out, for instance, that every rocket, plane, drone, and amateur footage taken over 20 miles high always show that the horizon is flat – which is in direct contrast to NASA and other space agencies’ curvature images.

#2. Architects and engineers do not acknowledge this “curvature” in their works. 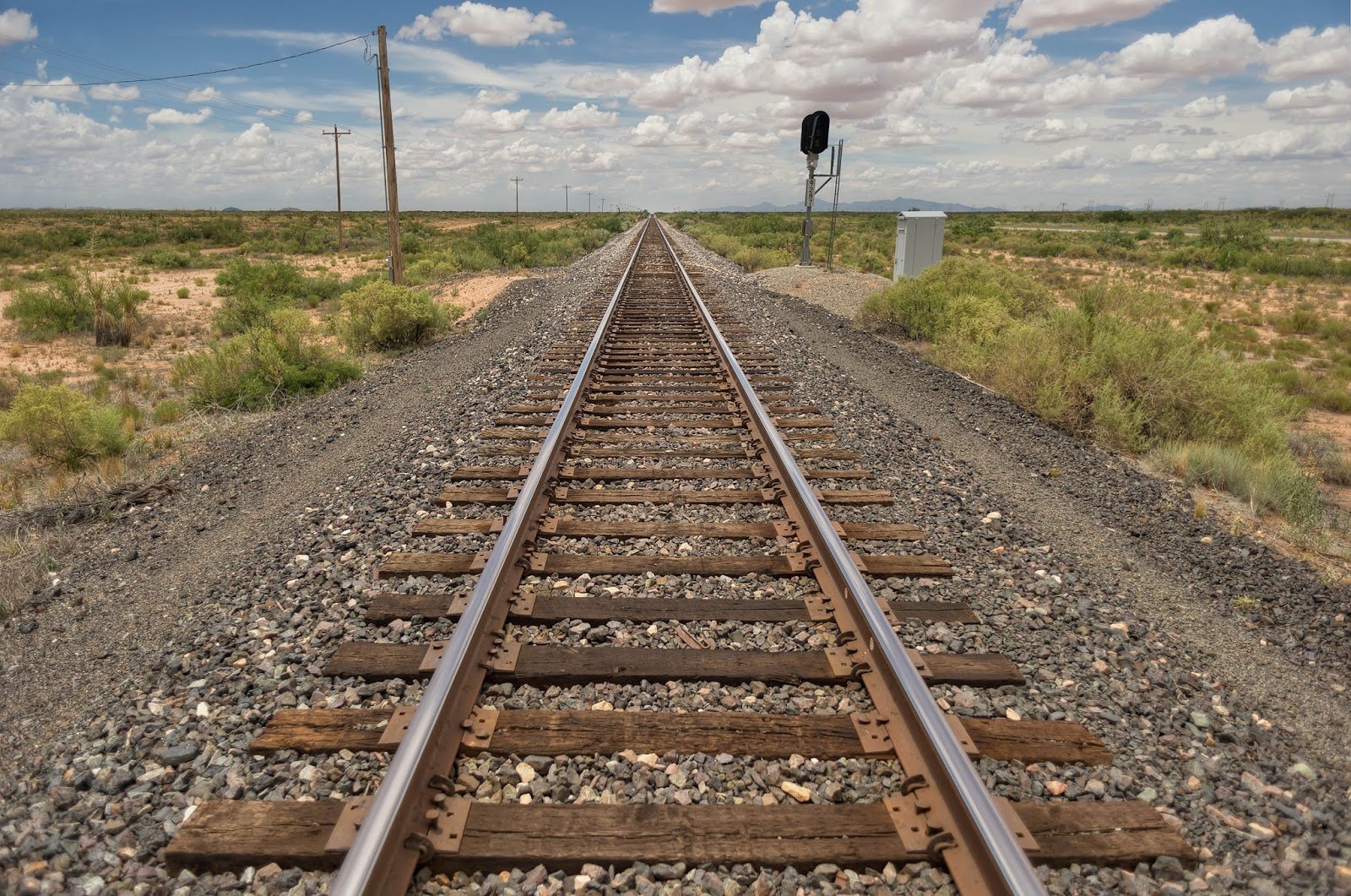 While most architects and engineers aren’t flat Earthers, those who believe in the idea will point out that tunnels, bridges, railways and canals are always “cut and laid horizontally for hundreds of miles”, which implies that the curvature is simply never accounted for.

#3. Planes would fly straight into space if the Earth was round. 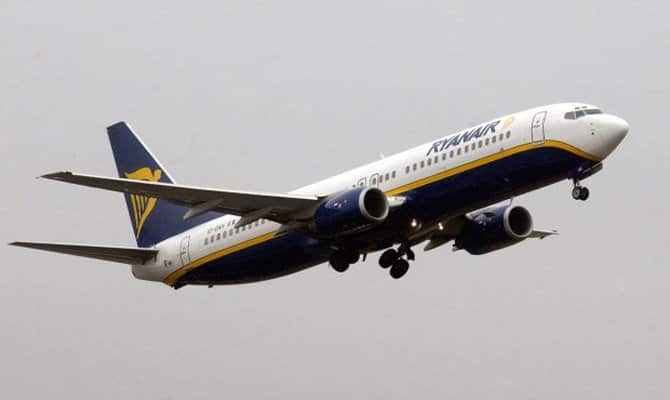 Another argument that these theorists say is that pilots would “have to dip the nose of the plane downwards constantly” if they were to maintain their altitude. If not, then they’d fly off straight into space.

#4. Traveling East-ward would be extremely difficult. 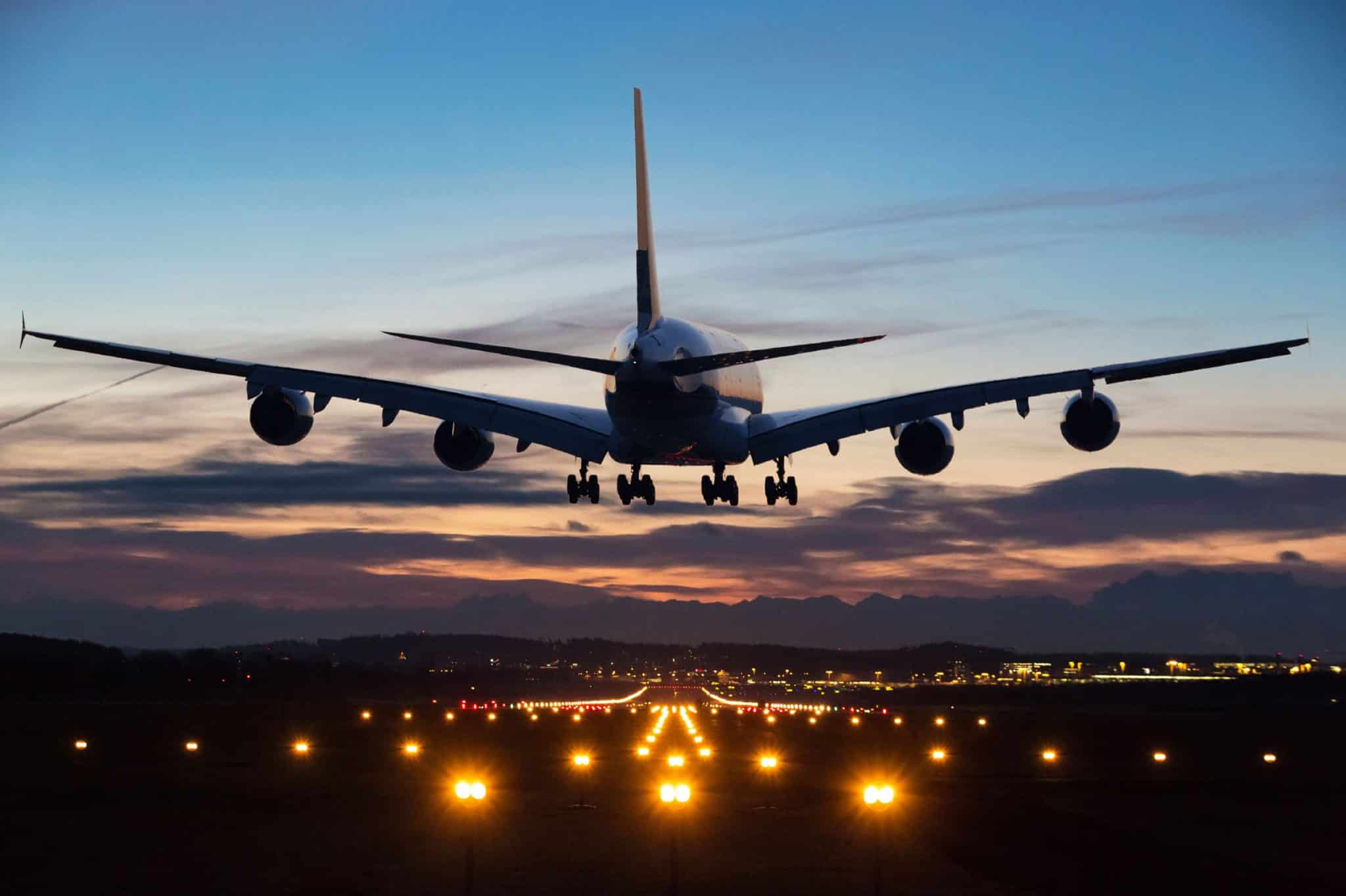 Round Earthers say that our planet spins eastwards at a speed over 1,000 mph and so if that is the case, an airplane travelling towards the east at 500 mph will have a hard time reaching its destination. It would take double the effort. 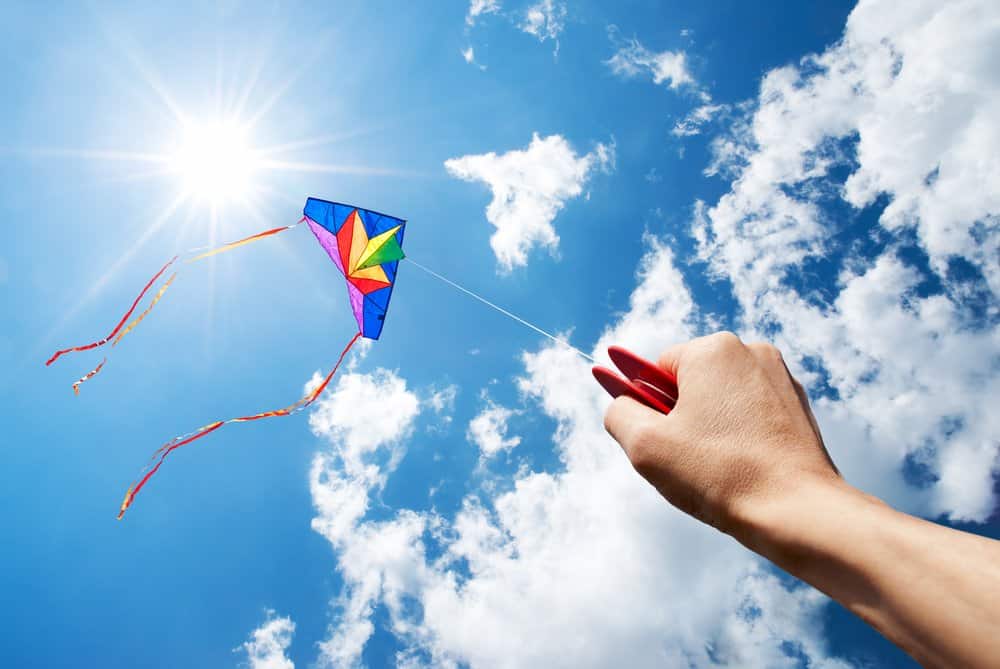 And yes, we have to mention that popular kite theory which, according to Flat Earthers, is the best proof that the planet is flat and isn’t spinning.

As one Thomas Winship put it,

“The fact that the earth is at rest is proved by kite flying.”

Well, what do you think of these concepts, folks? Crazy or convincing? Ridiculous or reasonable?