It’s always inspiring when we hear about students who are doing their best not only to finish their studies but to excel in it as well. Such is the story of this amazing young woman from the Philippines who has collected over 200 medals from various scholastic activities.

April Christelle T. De Leon, 16 years old, hails from Lingayen in the province of Pangasinan. She recently achieved viral fame after posting a photo displaying all the medals she accumulated throughout her years as a student. Needless to say, many have been impressed and inspired by her positive example.

Apparently, April shared the photo on social media as a way of bidding everyone farewell. 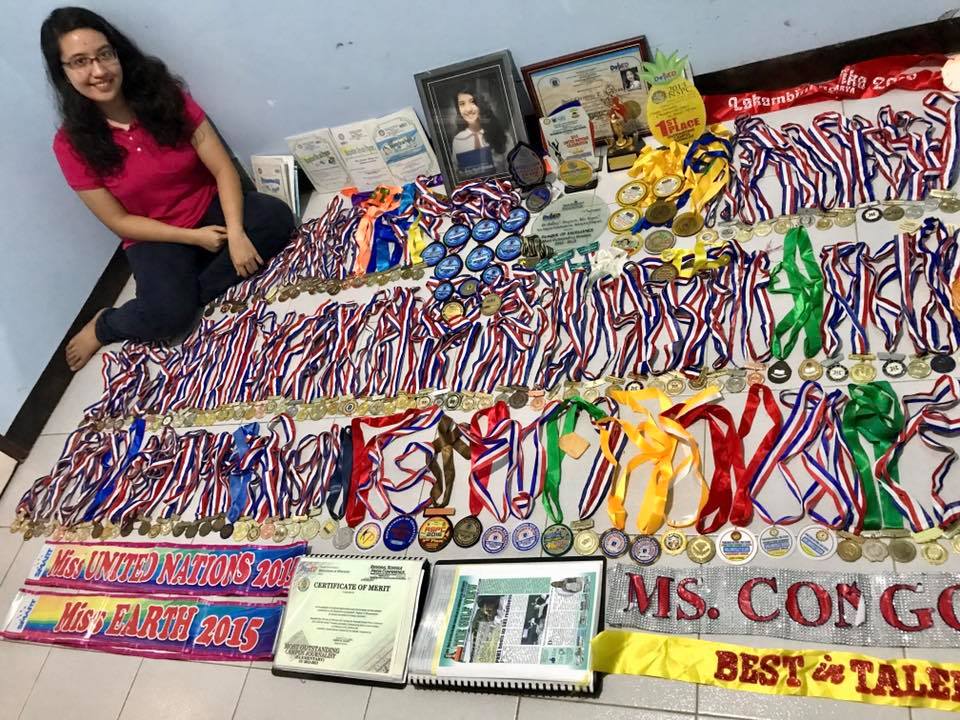 “These memories will forever be treasured and will always be with me wherever I go. Goodbye Lingayen, Pangasinan.”

April is leaving her hometown for Illinois, Chicago to live with her family and continue her studies there.

Much to her surprise, the post went viral on social media as it attracted the attention of several Facebook pages and even some local news outlets.

In a Kicker Daily interview, she said:

“I posted it (because I won’t be able to bring the medals with me to) Chicago… Wherever I may go, they will serve as a reminder that there was a time in my life that I have received those achievements. For whatever achievements I have, they are the fruits of sacrifices, perseverance and undying determination, believing that for every drop of tears I shed, for every defeat I suffered there is more than equal reciprocation.”

Her school awards included winning contests from Math and Science Quizbees to Campus Journalism and other competitions. She ranked #1 from Grade 1 to Grade 10. She has likewise represented her schools in nationwide contests.

“I was able to represent my schools – Lingayen I Central School and Pangasinan National in national finals of different contests for nine times,” the bright young lady said.

April graduated Valedictorian in Grade 6 and, as a Junior High completer, received the highest honors with a general average of 98-100. 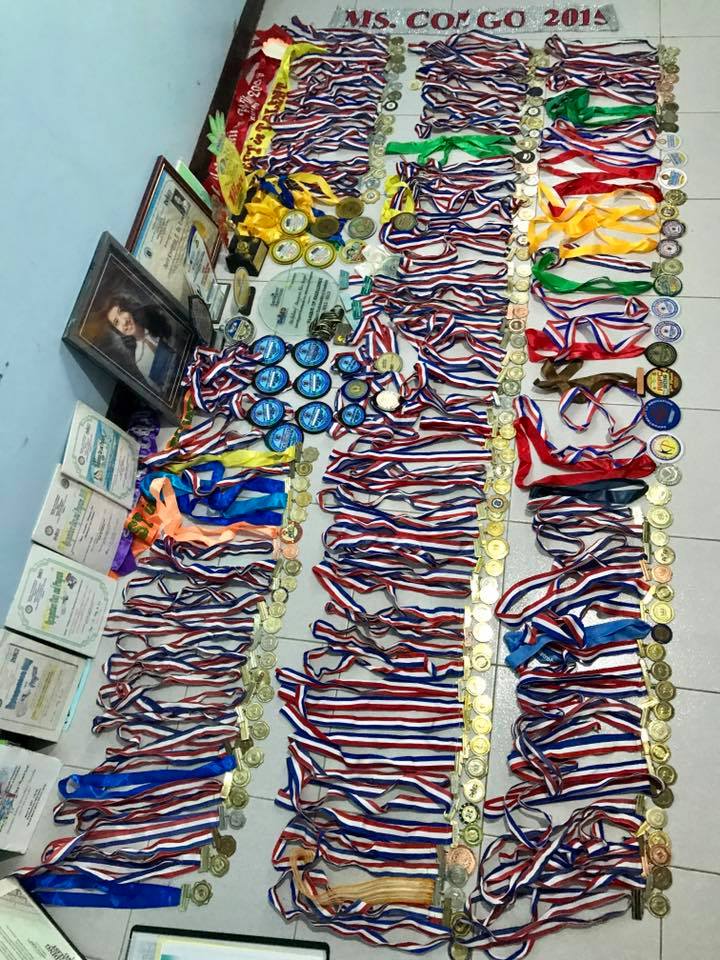 A perfect mix of brains and beauty, April also competed in school beauty pageants and has bagged several titles.

As of the moment, April plans to finish her Senior High School in Chicago and then come back to her motherland to take up BS Biology leading towards Medical school.

Our hats are off to this beautiful and smart Filipina. You are a true inspiration, April!