A man named Jahirul Islam, from Narayanganj in Bangladesh, burned his nine-month-old daughter alive. He was allegedly upset that his wife gave birth to a girl instead of a boy. According to reports, a family feud caused by the issue was already persisting before the man, an electrician by profession, burned his daughter alive.

Jahirul and his wife, Kulsum Begum, were married in November 2016. After Kulsum gave birth to a baby girl nine months ago, she was asked by Jahirul to send the child to her parents’ house in Comilla. Kulsum didn’t want to send her daughter away, and the couple fought over the matter for months.

Reports say Jahirul poured petrol over his baby daughter while she was sleeping. 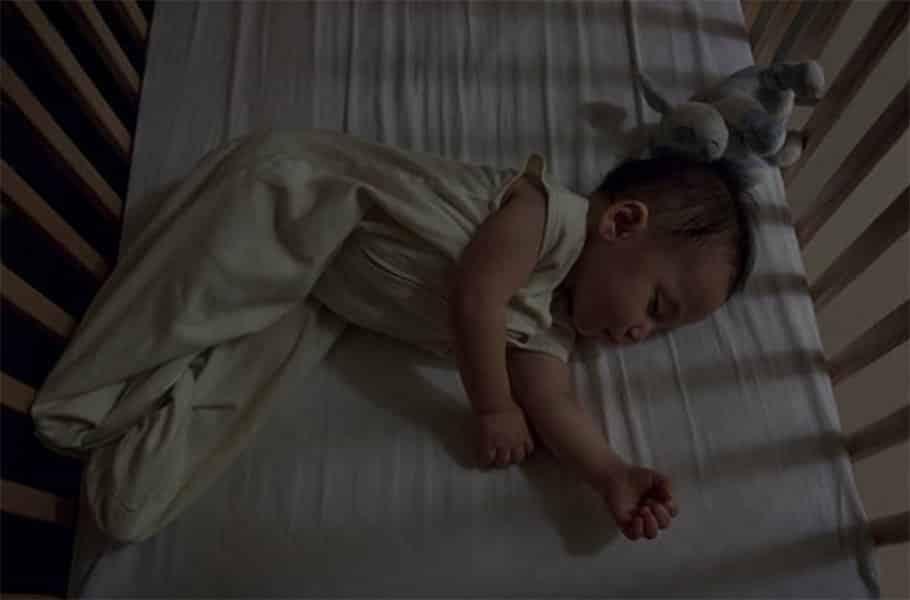 He then set her on fire. He also reportedly turned the fan on in the room to let the fire spread, and he stopped his wife from trying to save the child. Kulsum, in her attempt to save her daughter, sustained burn injuries. The incident happened at Jahirul’s house in Pakunda, Jampur Union.

Kulsum told authorities that Jahiral was a drug addict and used to abuse her. 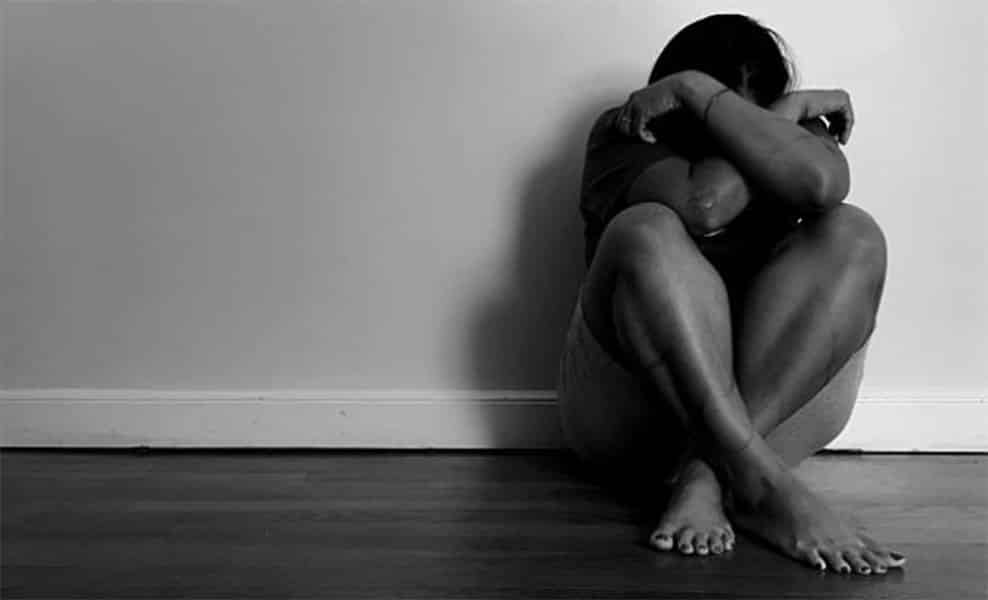 She was quoted in a report as saying:

“He beat me up several times after taking drugs.”

The father also did not allow anyone to bring the child to the hospital. Instead, he called for a ‘Kabiraj’ or a village Ayurvedic doctor to treat his daughter. With the lack of proper medical attention, the infant died days later. The child’s body was turned over to the authorities for an autopsy.

Kulsum is asking for justice for her late daughter. 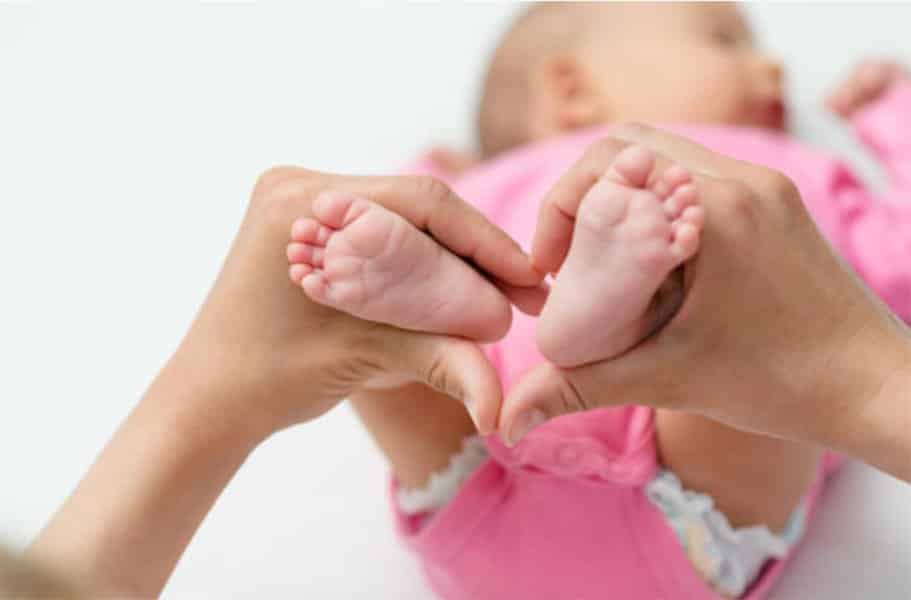 She urged the authorities to do everything they can to find justice for her deceased daughter. The police are on a manhunt to catch the accused and other suspects from his family, but the suspects have reportedly gone into hiding.