Montreal, Quebec—Dean Harper got separated from his daughter, Athena Glusing when he and his wife broke up. His wife wouldn’t let him see her and he wasn’t even told that she had plans of moving away. Athena was only two years old then.

The estranged father constantly searched for his daughter for 16 years. Until he was finally able to locate her through social media.

It was such a nerve-racking moment for him to approach his daughter again for the first time. He said, “My heart was pounding like you wouldn’t believe. I thought for sure Athena could hear my heart pounding.”

Dean took the courage to introduce himself. But when he told her his name, it was clear that his daughter didn’t even know who he was.

Athena was in foster care at the age of 12. 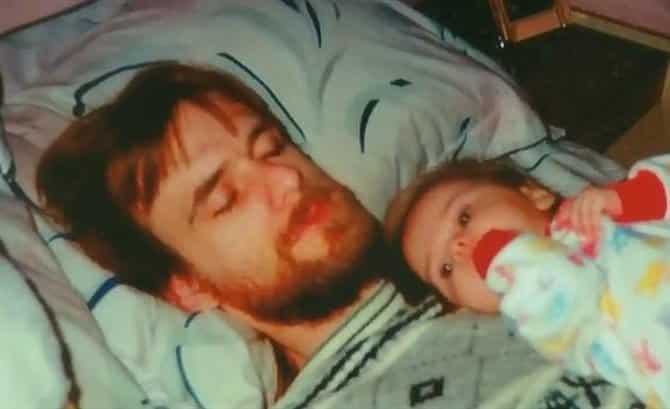 When asked about her childhood, she’d say that it was “really not a childhood that a kid should go through.” 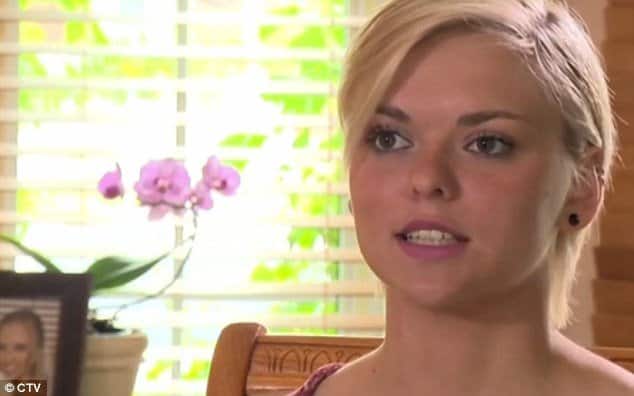 Now, the father and daughter are reunited once again. 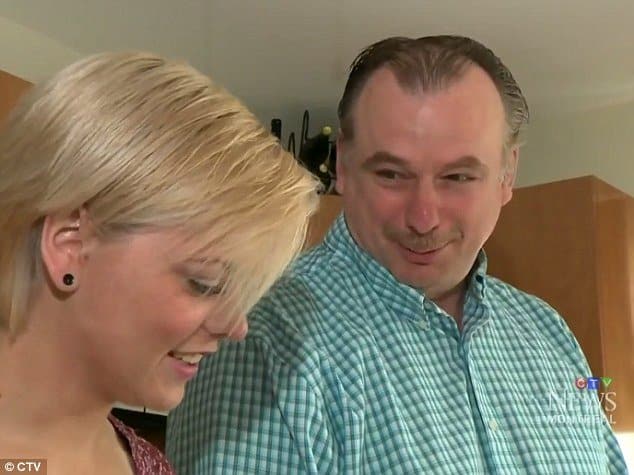 Dean Harper was happy to find his long-lost daughter. 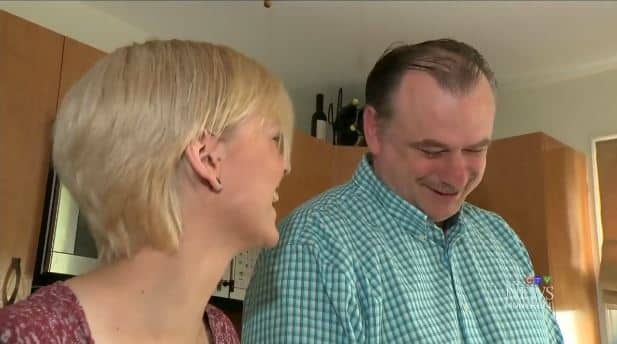 However, an appalling news came through his mail—one he never expected. 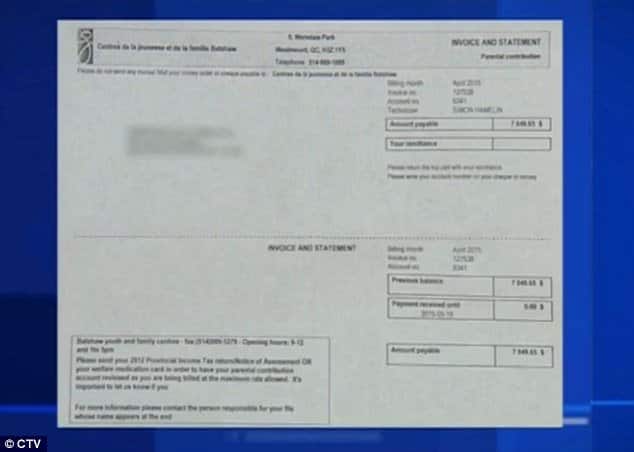 Bathshaw Social Services sent him an invoice amounting to $7800 for foster care after finding out that he was Athena’s father.

Of course, this infuriated him! 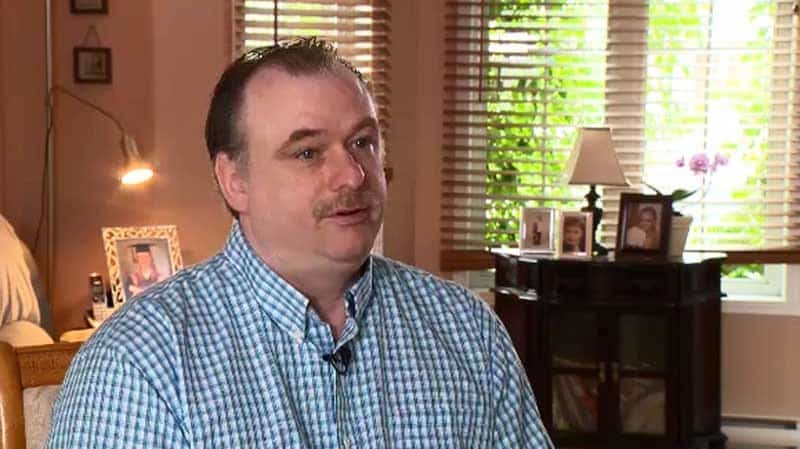 “I was very upset because they had my name on file. They knew who I was and I asked them, ‘Why didn’t you look for me when you got my daughter?'”

According to Dean, the social services only said, “Well, we don’t have your birth date”.

Dean plans on taking a legal action against Bathshaw Social Services for neglecting to inform him that Athena was in foster care.