32-year-old Farhan Mian, a severely disabled man who suffered from muscular dystrophy and relies on using breathing apparatus, is currently in hot water after it has been discovered that he has been spying on his female caregivers via video recordings caught on hidden cameras.

Apparently, Mian requires round the clock care in his London home, according to reports. Unknown to his caregivers, however, he installed cameras in their bathroom and bedroom.

Farhan Mian, 32, set up hidden cameras to spy on his female caregivers. 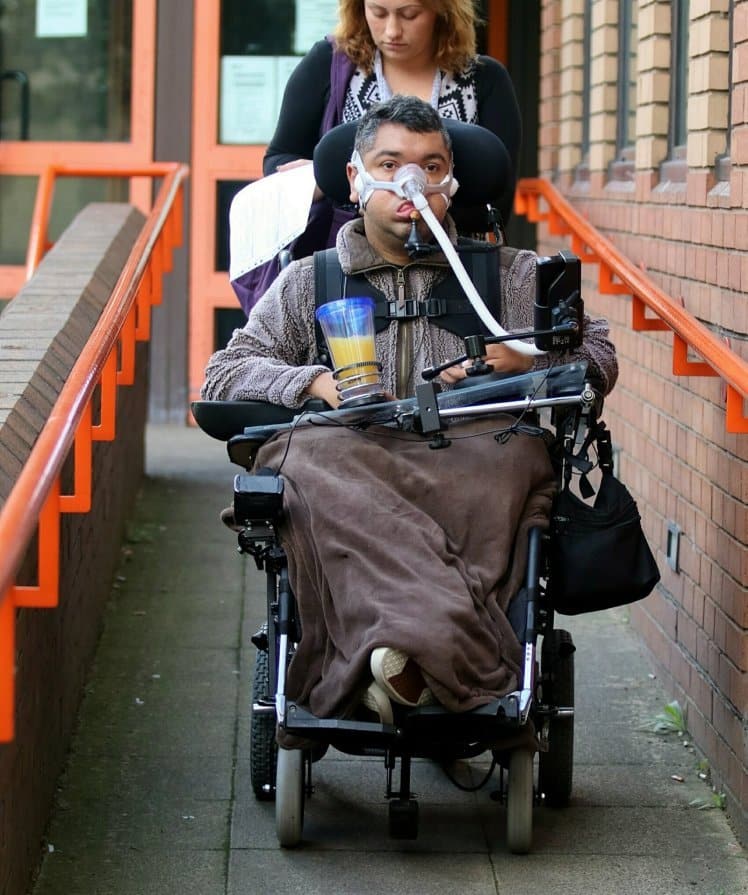 According to Prosecutor Tim Starkey:

“He is accused of using cameras installed in the bathroom and carers bedroom to watch his female carers without their clothes on and carrying out private acts such as going to the toilet or shaving their legs or vagina.

“The prosecution case is that he did this for his own sexual gratification.”

The carers eventually discovered about his secret act when one of them saw “some of the cameras were concealed in the eyes of rabbits painted on a bed headboard,” a report said, and she was captured on film shaving.

“She was filmed in the bathroom using the toilet, undressing, shaving her legs and her vagina in the shower.

“At times the camera is directed towards her and ‘zooms in’.

“She was unaware she was being filmed in this way and did not consent to it..”

The cameras were controlled by Mian using a computer. They have 360-degree and ‘zoom in’ capabilities. 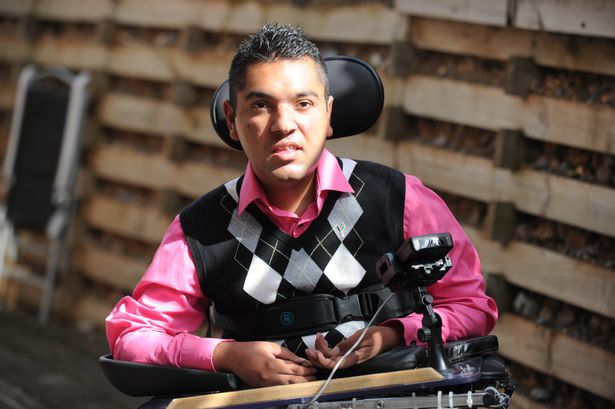 As a Metro report tells us, Mian redecorated a carer’s room “pink with the rabbits or bunnies painted on the bed’s headboard” while she was away during a vacation. Upon discovering the cameras later on (which were strategically placed in the bunnies’ eyeholes), she said her world “turned upside down”. 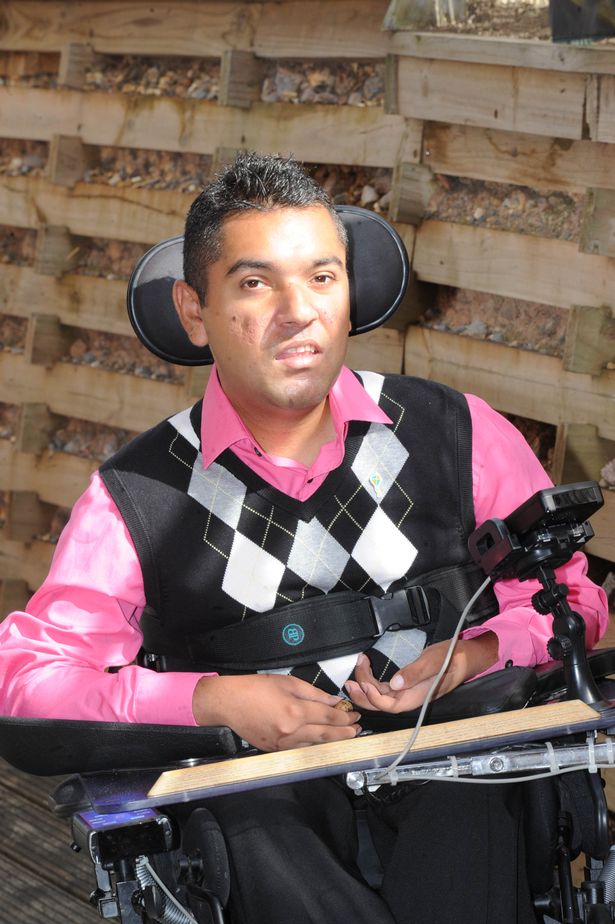 The carer, who remains unnamed for privacy purposes, shared:

“My room had been renovated all in pink and purple. On the headboard in my bed with two playboy bunnies facing each other. My sister-in-law discovered I had cameras in my bedroom in the headboard. They were just above my head.”

When she confronted Mian about it, he strongly denied and said they were “ventilation for his computers” in the cupboard behind her room.

“I was so angry I pulled the board off the wall, and the cameras were hanging there.

“I was cross and very upset and angry. I didn’t know what to do. It feels like your world is turned upside down, you don’t know what happened or what’s been done.

Although Mian would later apologize to his carer, he would claim that the cameras were installed with her consent as they had a sexual affair. A jury composed of six men and six women rejected Mian’s account and found him guilty of 4 counts of voyeurism. However, he was spared jail time and was instead given a 6-month community order, along with a 5-year sexual harm prevention.