Perhaps what’s worse than stealing is stealing something that’s supposedly for free in the first place – and then getting caught in the act because the place actually has a hidden camera. This is exactly what happened in Ellen Degeneres’ show recently and the host made sure that the offending person learned her lesson.

As it turns out, the show put up a table of Ellen merchandise with a sign that fans can each get one item for free. Most of the fans obeyed the simple rule (one wanted an Ellen cap so much but put it back because she already took something else) but two women decided to take more than they deserved.

“I just wanted to see how honest my audience was,” Ellen said. “Any of you could have taken more than one thing, and you didn’t…” 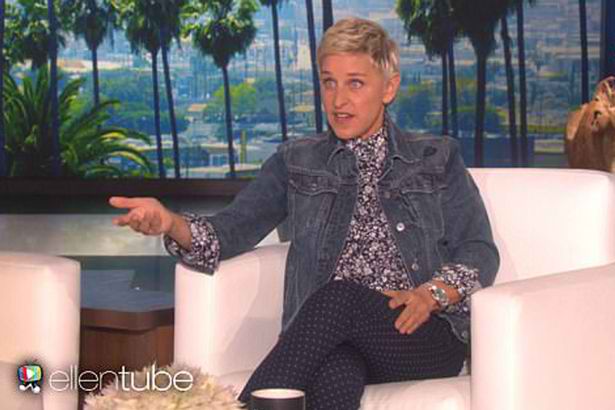 “… except for these ladies right here!” 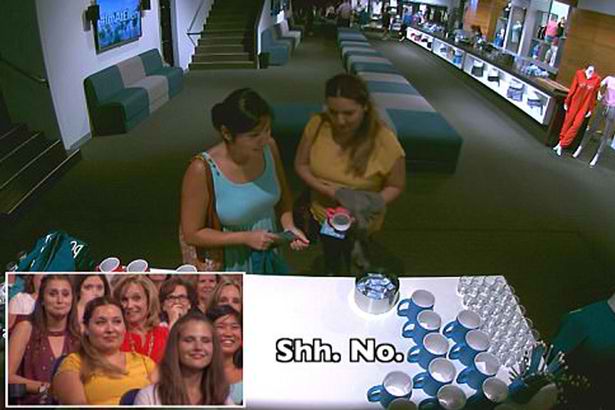 Apparently, Nancy took three items, including a mug and a shirt, and then her friend took a shirt, a pencil, and a shot glass.

In the video, the women can be heard saying “Nobody will see, just do it” to justify their actions. 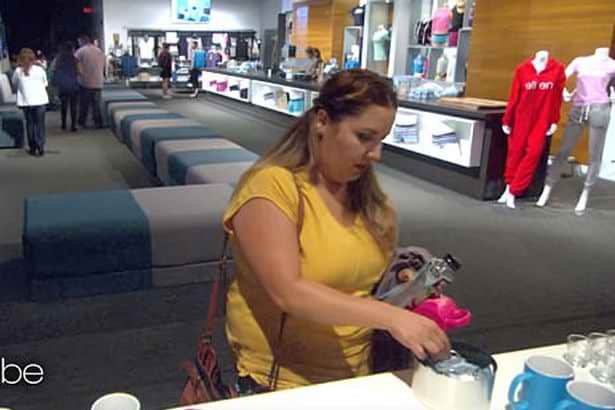 When confronted by Ellen herself, Nancy explained that her sister couldn’t come to the show so she took some goodies for her.

Ellen, however, refused to buy it and remarked:

The comedienne later proceeded to call Nancy on stage and punished her, saying:

Well that was totally cringe-worthy and awkward to watch.

For anyone out there who may be tempted to steal or be dishonest in any way, may this serve as a lesson. You never know when a hidden camera catches you in the act.