A recent viral video shows us what happens when a pervert messes with the wrong victim. The footage below, which was taken at the subway station in the province of Nanning in China, shows us a woman taking appropriate action after a pervert guy touched her.

As you can see on the said clip, the woman was standing on an escalator when a guy with a green traveling bag stood behind her and touched her buttock.

This escalator pervert messed with the wrong woman. 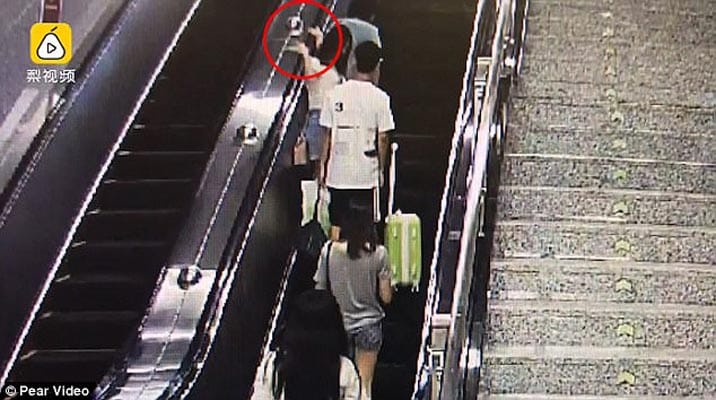 The woman’s immediate reaction was perfect – she turned around and slapped him in the face. After that, she dragged him to the police station to make sure that he learns his lesson.

She totally dragged the guy to the police station. 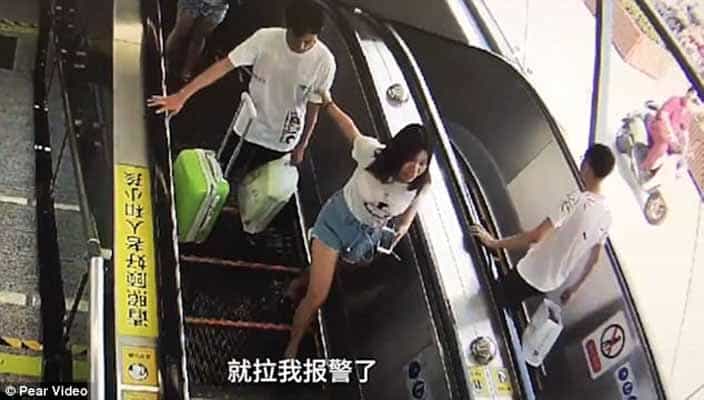 The video likewise shows us the brave lady holding the man’s arm and pulling him along. In an attempt to free himself, he tried kicking her but fortunately, she was not hit.

In a Carbonated article, we learn that the disgusting perv tried to justify his act by telling reporters:

“I was ready to exit the subway and the woman appeared in front of me. I just touched her once on the bum. Then she said this is an obscenity and dragged me to the police.”

The woman, on the other hand, said:

“I was on the escalator and he was stood behind me. He grabbed my buttocks so I hit him.”

The video quickly went viral and many news sites have since picked up on the story. In fact, many netizens hailed the unnamed girl as a hero for what she did.

Meanwhile, the man ended up being taken into police custody. 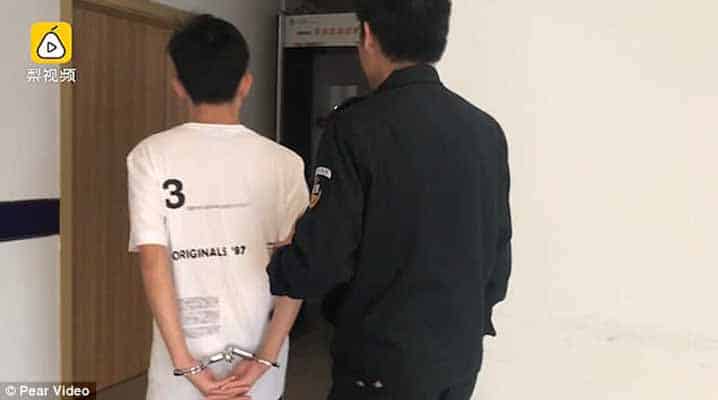 Hopefully, this incident will send the right message and make perverts think twice before doing anything stupid.