Say for example China has the most with 18 while Russia has around 11 to 14. Here’s a list of some of the well known International tripoints in the world. 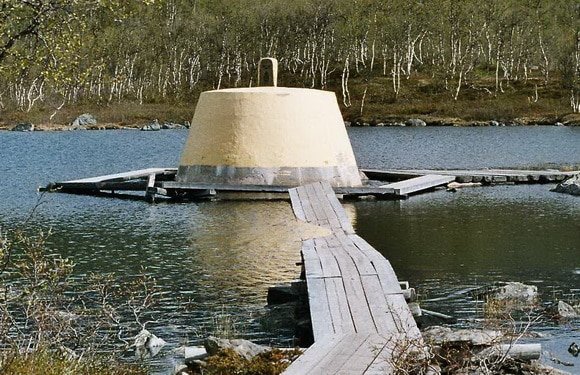 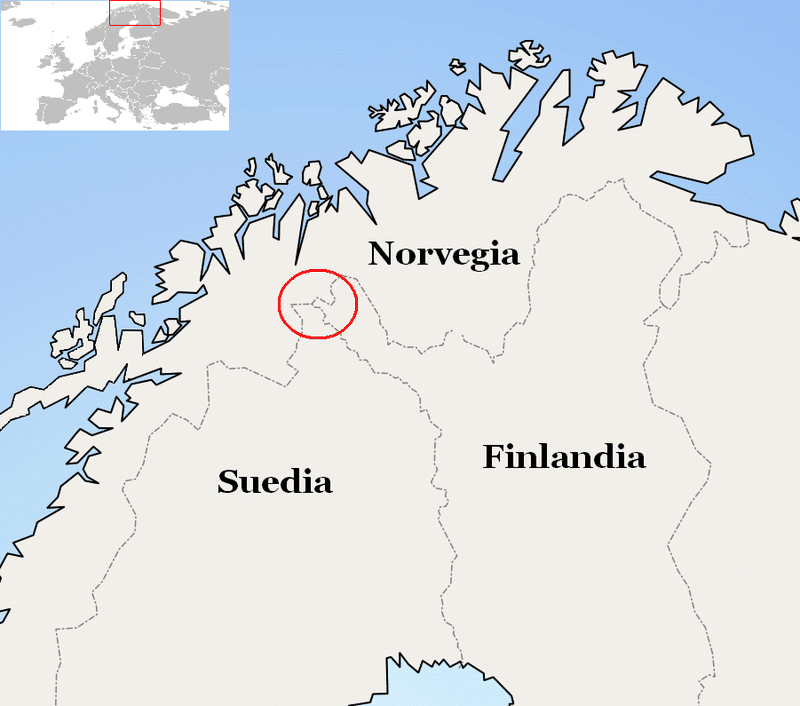 The tripoint monument in Lake Goldajärvi is a yellow dome-shaped stone made of concrete. 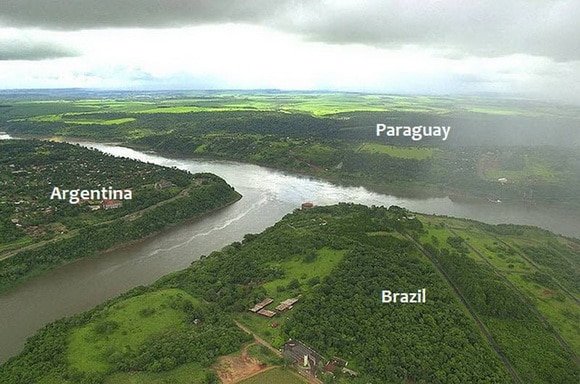 One of the most famous tri-borders in the world, the Triple Frontier. 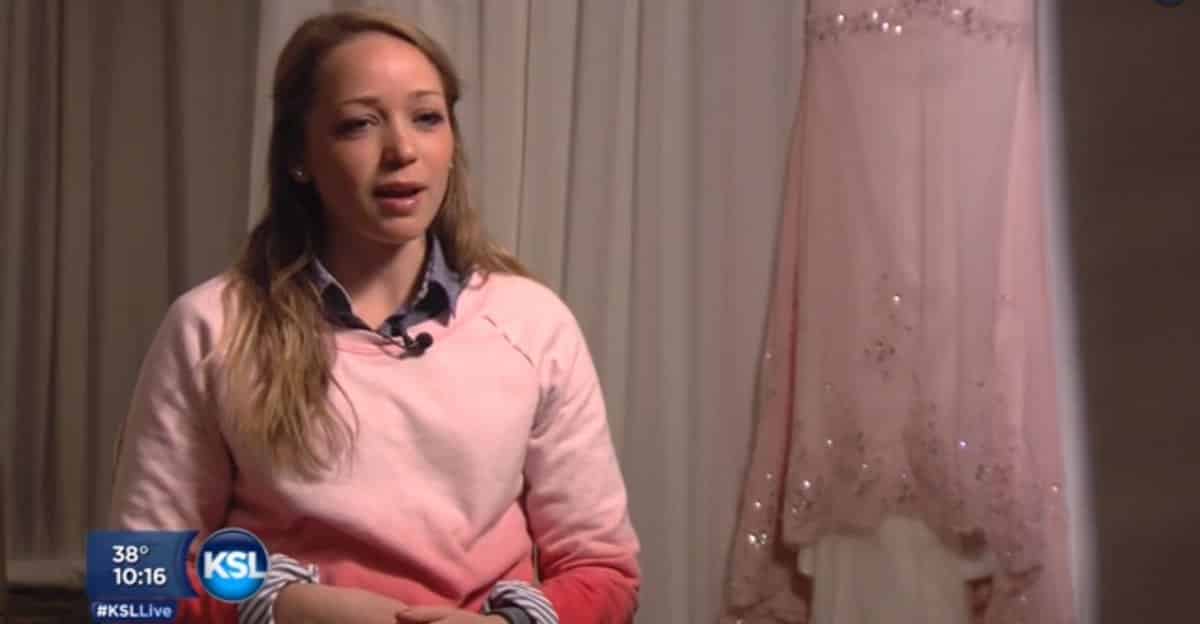 Located between the borders of Paraguay, Argentina, and Brazil, this is where the Iguazu and Parana rivers converge. Electricity is also produced through its Itaipu hydroelectric power plant. 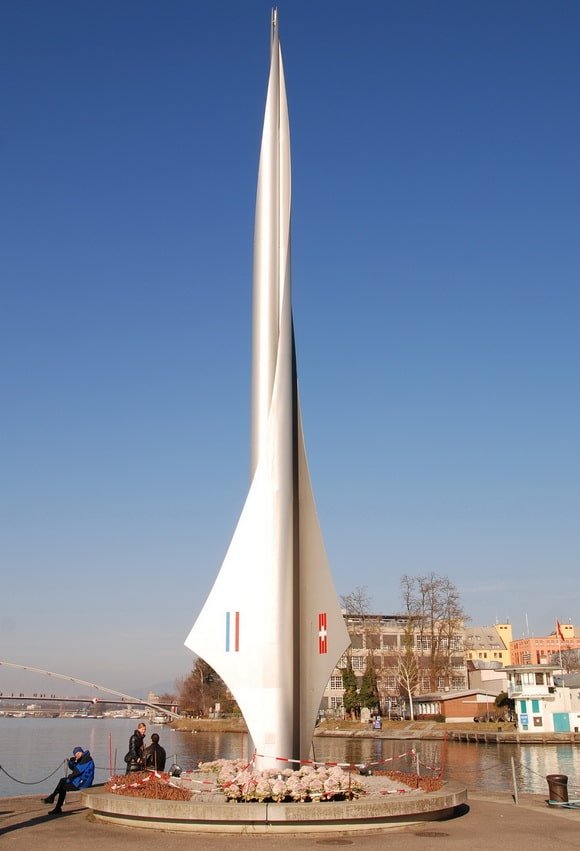 Dreiländereck in Basel, Switzerland is the most striking tripoint monument, makring the borders of Germany, Switzerland, and France that meet the tripoint. But the exact tripoint of these countries is in the middle of the Rhine river. 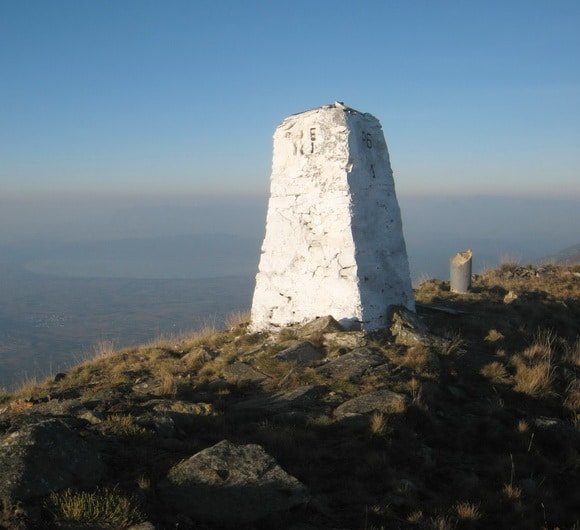 Located in the Belsica mountains of Macedonia, Tumba Peak is known to be the point where the borders of Bulgaria, Greece, and Macedonia meet. An international excursion named “Balkans Without Borders” is organized every August. 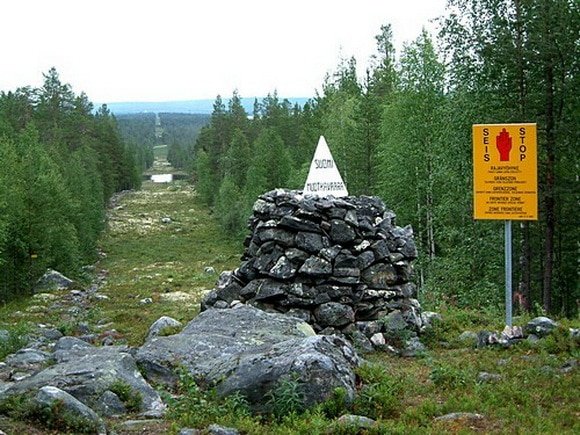 Finland, Norway and Russia’s meeting point for their borders is the Treriksrøys and it is the only landbased point wherein three separate timezones interlock. One should know that it is prohibited to cross Russia from Norway or Finland. Not just that, any provocative behavior like urinating in the borderline is illegal.

The Prespa Lake shared by Albania, Greece and the Republic of Macedonia is the tripoint of these 3 countries. 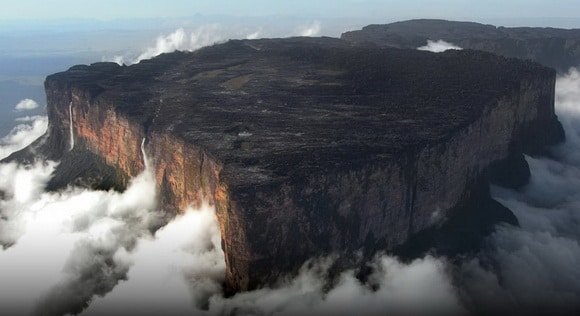 Considered as the highest tepui plateau in South America, this tripoint is surrounded by 400 meters tall cliffs on all sides and with a summit spanning a staggering 31 square kilometers.

It is a sight to behold but access to the area is only possible through the Venezuela side at the moment. 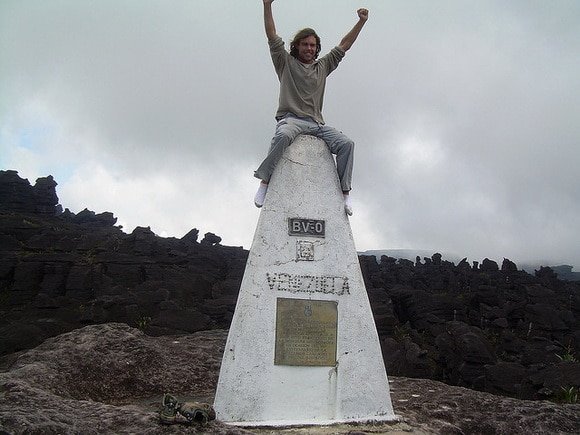 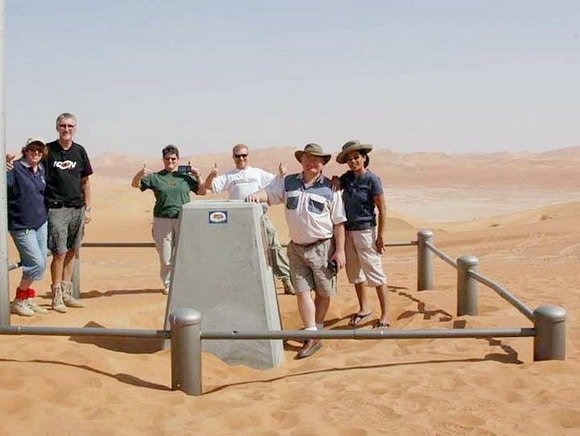 In an empty quarter of the Arabian Desert is where this tripoint can be located. 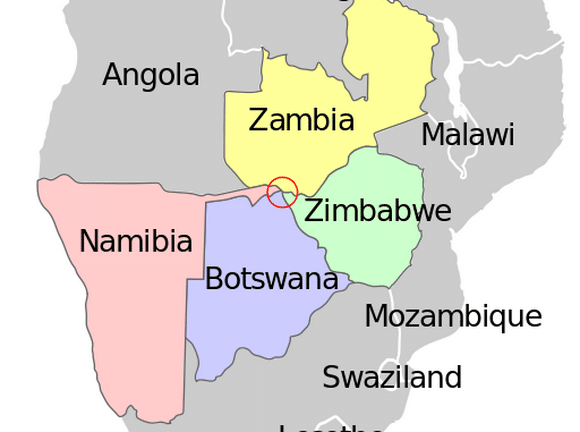 The only Quadripoint in the whole world is located in Zambia, Botswana, Namibia, and Zimbabwe. 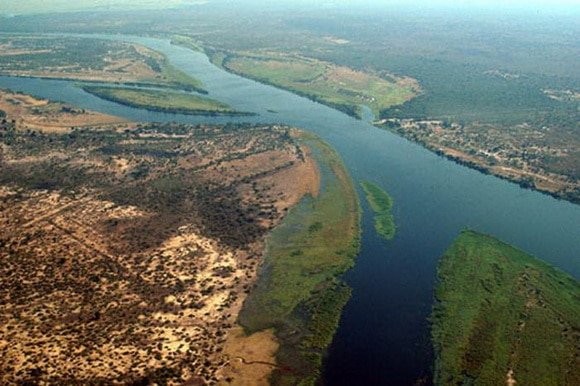 It would be hard to find any markers because the border is actually in the middle of the river.

Is there a tripoint in your country?