Most people are satisfied with taking care of a dog or a cat. However, a family in Indonesia have a truly amazing pet. They have been living with a massive 200kg crocodile for the past 21 years.

Kojek the crocodile is the beloved pet of Irwan of Bogor, West Java in Indonesia. He regularly scrubs the reptile’s whole body, washes its pool, and brushes its teeth. Although Irwan’s family was initially unsure about keeping the croc, they have all grown to love Kojek.

Meet Kojek, a crocodile who has been living as a house pet for 21 years. 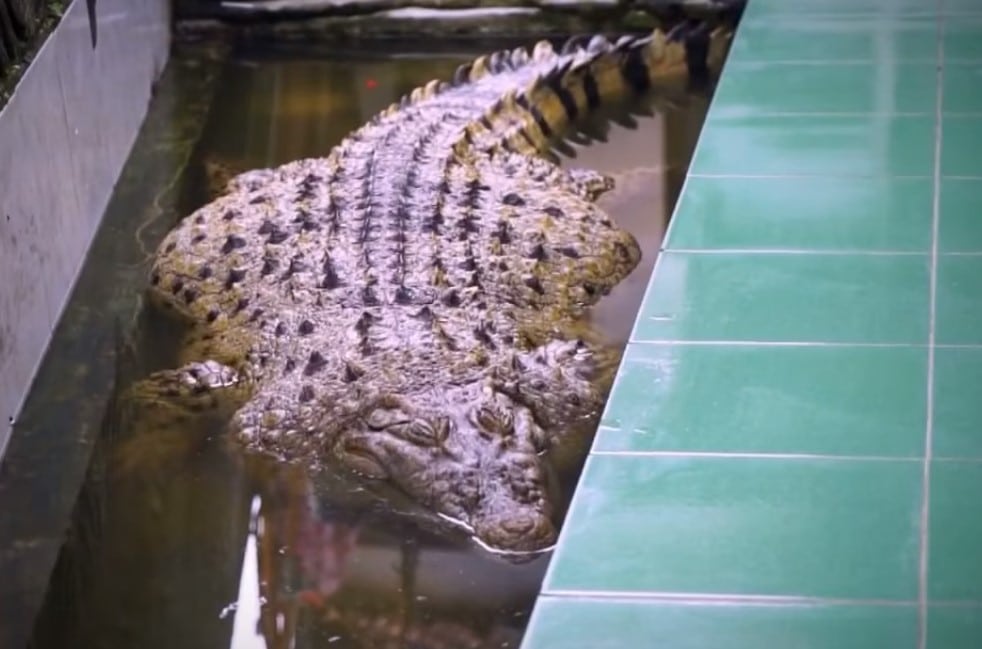 Kojek’s life could have been a lot shorter if Irwan didn’t find him. Irwan found the crocodile when it was only a baby and was being abused by some kids. When he realized that the children meant to kill the tiny 30cm croc, he offered to buy it from them then took it home.

The crocodile has certainly grown over the past 21 years. Kojek is now around two meters long and weighs 200kgs. His hefty weight comes from the fresh fish that Irwan feeds him every week. Not surprisingly, Kojek has been nicknamed the “fat crocodile” by the neighbors.

Despite his scary appearance, Irwan claims that Kojek is tame and wouldn’t harm anyone. Even Irwan’s wife and three children are quick to defend the crocodile, revealing he has only killed a few cats in the past.

The family pampers Kojek whenever they can. 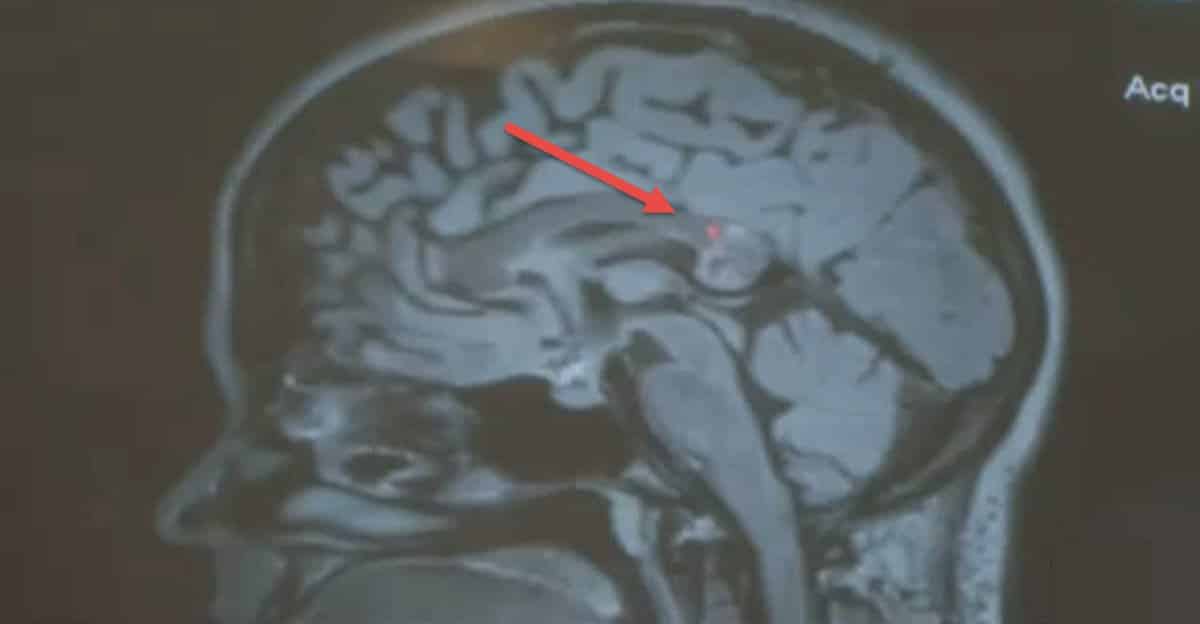 Unfortunately, Kojek’s life in luxury has come to an end. The Natural Resources Conservation Agency (BKSDA) has confiscated the crocodile. Under Indonesian law, the crocodile is classified as a protected animal and cannot be kept as a pet.

Removing Kojek was reportedly a struggle as the crocodile seemed unwilling to leave his home. Irwan’s mother also wept as the croc was taken away, claiming that she regarded Kojek as one of her grandchildren.

Kojek has been moved to the Taman Safari Conservation Park. Irwan and his family have been dissuaded to visit their beloved pet to avoid the delay of Kojek’s acclimatization process.

Watch the full story below: