By moral and modern standards, we all know that it is wrong for a family to ‘auction’ their daughter to interested men. The unfortunate fact of the matter, however, is that yes, such things are still happening today – and one recent case even happened in social media.

According to reports, a 17-year-old girl from South Sudan was sold by her family to a wealthy businessman for 500 cows, 3 luxury cars and $10,000. The transaction took place on Facebook.

The girl’s photo was posted online and it mentioned that five men participated in the auction. 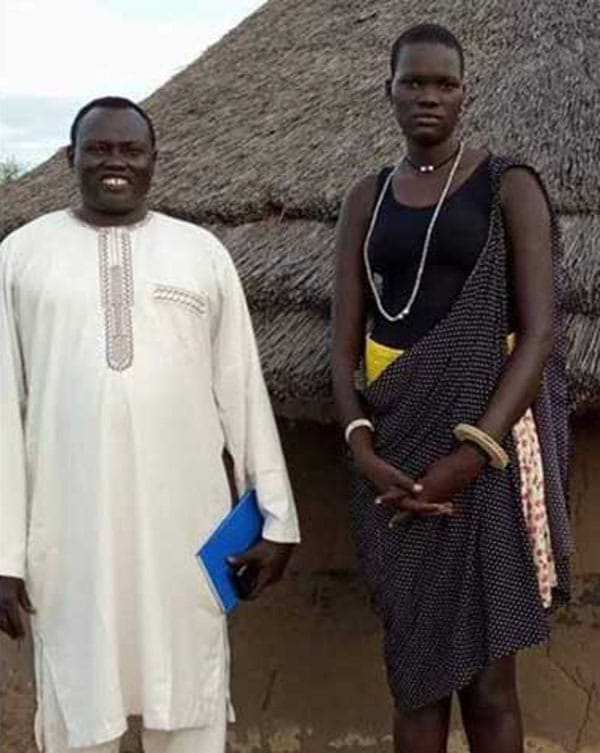 The teenager was later married to the winning bidder.

News sources has since described the teen as a ‘virgin bride’ or ‘the most expensive woman in South Sudan’. 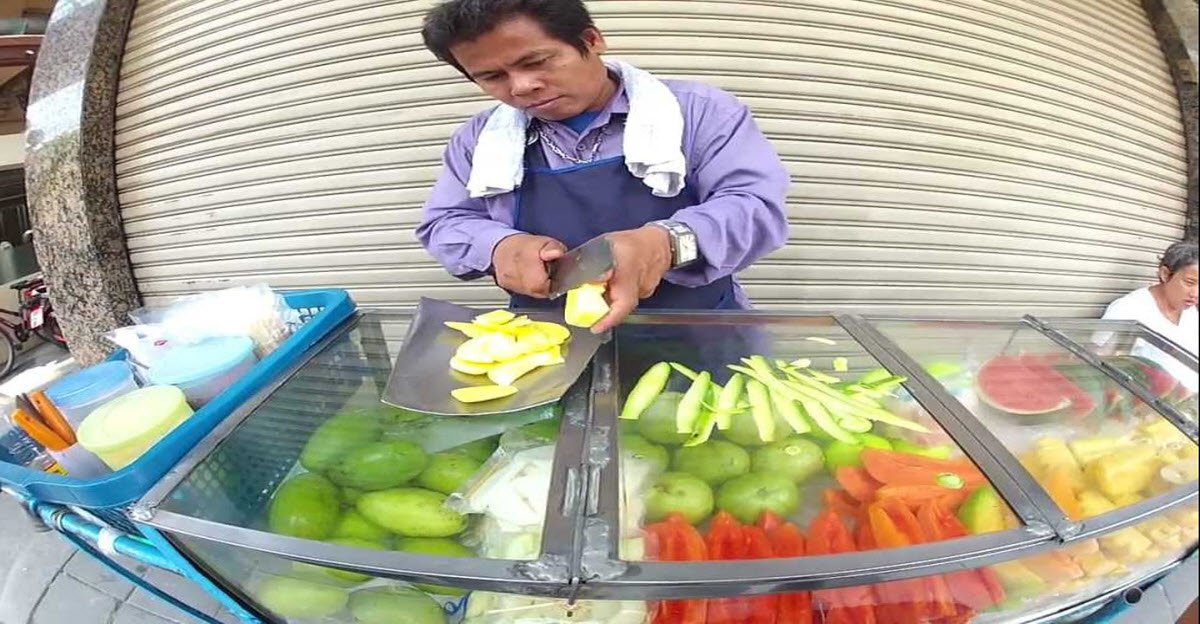 “That a girl could be sold for marriage on the world’s biggest social networking site … is beyond belief.”

Meanwhile, a spokesman from Facebook said that the social media giant immediately removed the post and the user for violating community standards.

As the spokesperson pointed out:

“Any form of human trafficking whether posts, pages, ads or groups that coordinate this activity are not allowed on Facebook.”

According to a UNICEF report, many girls from South Sudan get married before they even reach 18 – the legal marrying age in the country. However, poverty and other factors become the motivation of some families to push their daughters to marry younger since they get to receive dowries from such weddings.

While people are happy that the post was taken down, many said that it was up online for several days and it still eventually resulted to the youngster’s illegal wedding.

“Facebook has a responsibility on securing and protecting the rights of women and girls. They need to put sufficient resources into monitoring what is on their platform.”