Facebook has officially blocked a huge number of apps from accessing users’ personal data. In a recent blog post by Ime Archibong, Facebook’s Vice President of Product Partnerships, we learn that the social media giant has just cut off API access for “hundreds of thousands of inactive apps that have not submitted for our app review process.”

Although Facebook has often been very open to developers in the past, the world’s biggest social media site has since implemented stricter policies in terms of user privacy following the Cambridge Analytica controversy.

Back in May, the company has announced that they will thoroughly review apps and developers with existing apps on the social networking site had a deadline of August 1 to submit them for review under the new process. Those that do not comply will be blocked from accessing Facebook’s API.

In a report posted online by Mashable, we learn that “the updated review process requires developers to verify their business if their app needs specific API permissions.” Additionally, developers creating apps for other businesses are likewise required to sign new contracts and accept new restrictions on how data should be utilized.

Developers who failed to make it to the deadline may still resubmit their apps for review. 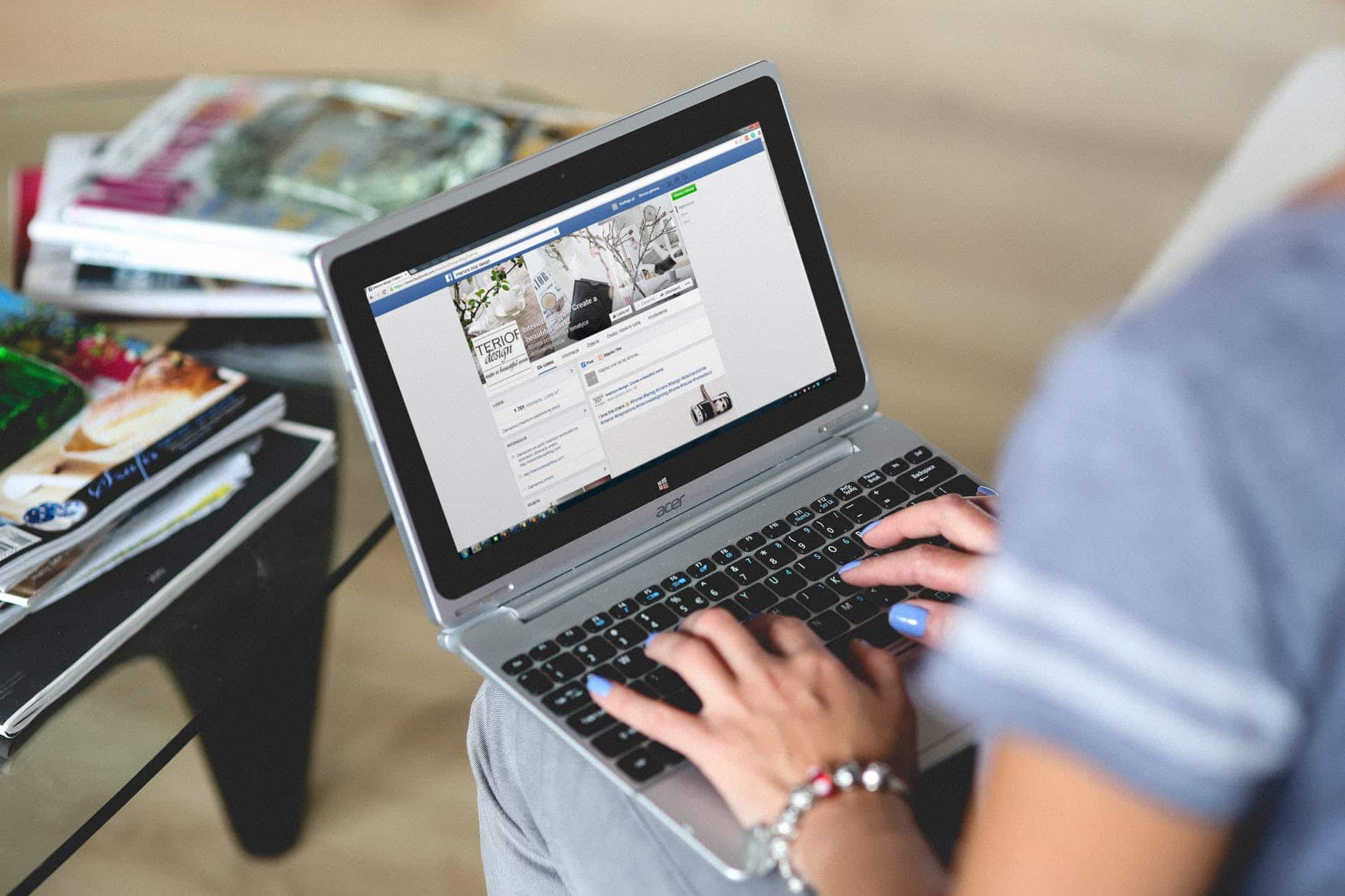 In fact, MarTechToday article tells us that Facebook “is proactively queueing up apps for review to make sure all undergo the new app review process.”

“Where we need more information, developers will have a limited amount of time to respond. If we don’t hear back within that timeframe, we will remove the app’s access to APIs that require approval.”

As long as app developers follow Facebook’s policies, they will not lose API access while they are undergoing the review process.