The Laysan rail, a flightless bird that was native to the Northwestern Hawaiian Island of Laysan, became extinct in 1944. It was threatened when domestic rabbits, who caused destruction of vegetation, were introduced in the area. The lack of a livable habitat for the bird drove it to extinction. The last rail was seen on Eastern Island in Midway in June 1944. 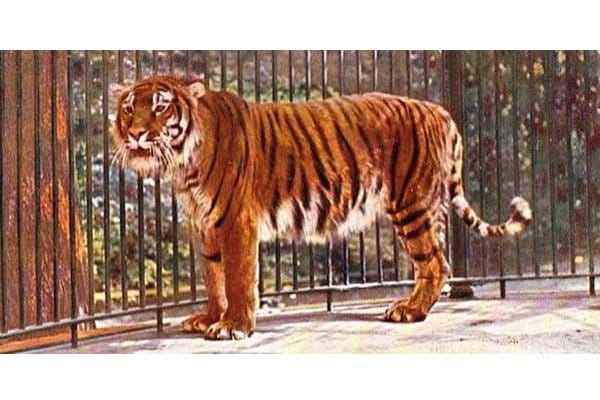 The Caspian tiger, which became extinct in 1970, was one of the biggest cats to have ever lived on the planet. The average body length of the animal was about 3 meters (10 feet). At one time, the Caspian tiger used to live in the forest and riverine corridors of the west and south of the Caspian Sea. In the early 1970s, biologists tried to search for Caspian tigers in the uninhabited areas of Caspian forests. Several years of searching led to nothing, and the animal was declared extinct. 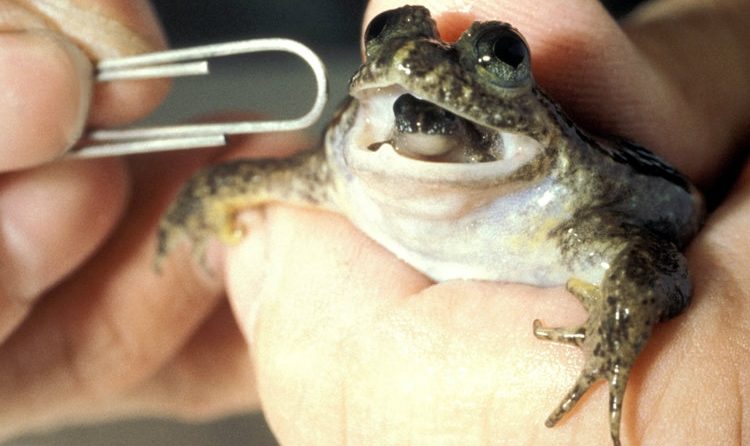 The gastric-brooding frog was a unique genus of ground-dwelling frogs, which became extinct in 1981. It was native to Queensland, Australia, and it was unique because of its kind of parental care. The eggs were fertilized by the male, and then the female swallowed them. The egg hatches and the tadpoles remained in the mother’s stomach for at least six weeks. During this period, the mother did not eat. And when the offsprings were completely developed, the mother vomited them out. The last gastric-brooding frog recorded in wild was in 1981, and its extinction is attributed to the human’s introduction of pathogenic fungi into their native range.

The thylacine, commonly known as the Tasmanian tiger, became extinct in 1936 due to intensive hunting by humans. It was the largest known carnivorous marsupial of modern times and was native to Australia, Tasmania, and New Guinea. The thylacine had the general appearance of a dog, except that it had a stiff tail and an abdominal pouch. It could hunt and survive in even the most sparsely populated areas.

The heath hen was a large North American bird, which was extremely common and was hunted for food during Colonial times. Many speculate that the Pilgrims’ first Thanksgiving dinner actually featured heath hens and not turkey. By late 18th century, the animal earned the reputation of being the poor man’s food. The heath hen became extinct in 1932 due to intense hunting. The last male heath hen died on March 11, 1932.