Some only think of dinosaurs and other pre-historic creatures when they hear the word ‘extinct.’ But there were many animals that lived until recent history, and humans have been lucky enough to document their existence.

It’s a shame indeed that these animals are no longer around, but it’s still worth getting to know them. Let this be a reminder to us, too, to take care of other creatures as well as our environment. A more responsible and sustainable existence can help us all live together in harmony. 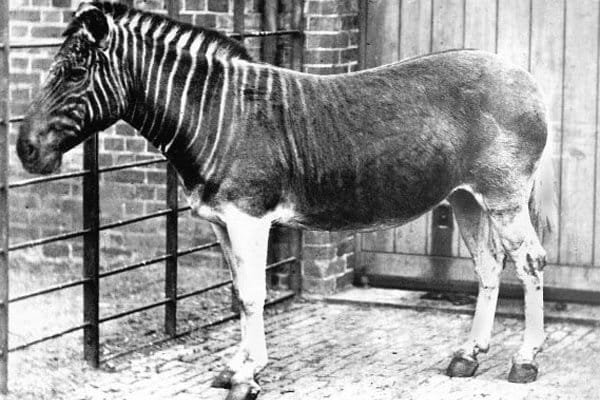 The quagga, a subspecies of plains zebra, became extinct in 1883. It lived in South Africa up to the 19th century, until its habitat was threatened by the Dutch settlement. The quagga was hunted as forage for the people’s domesticated animals. A few quaggas were taken to Europe and kept in a zoo before it became extinct. The animal was different from other zebras because of the limited pattern of primarily brown and white stripes in its body. The stripes of the quagga were mainly on the front part, and the lower part of the animal was brown, which made it more horse-like. 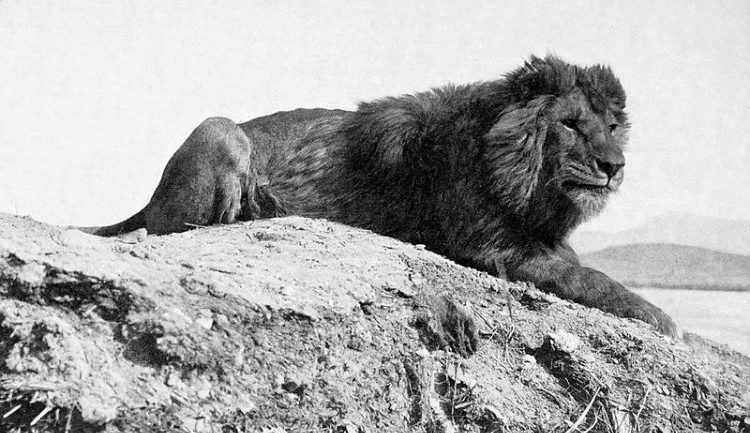 The Barbary lion, also known as the Atlas lion or Nubian lion, became extinct in 1942. It was native to North Africa, including the Atlas Mountains. The Romans used the animal to battle with gladiators in the Colosseum. By the middle of the 19th century, their numbers had greatly gone down. The last officially recorded shooting of a wild Barbary lion was in 1942 in Morocco. Some believed a small number of the animal survived until the 1960s, but there’s no proof of this. 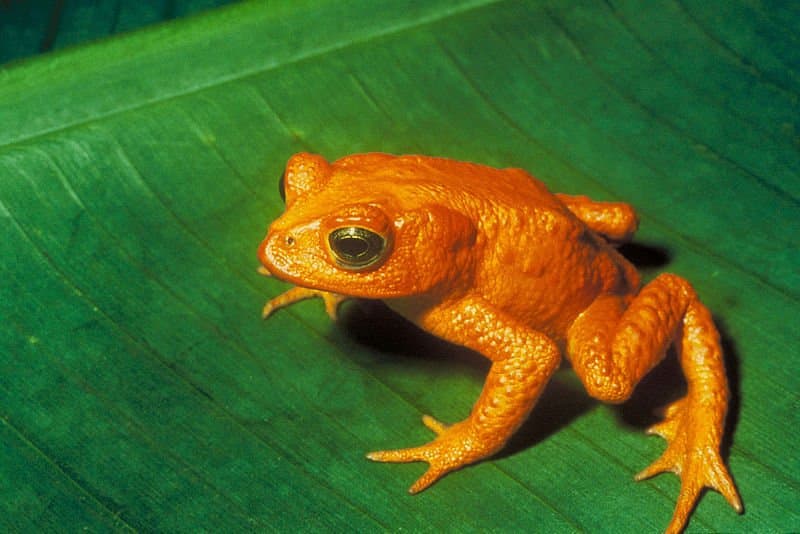 The golden toad, which used to be abundant in the north of the city of Monteverde, Costa Rica, became extinct in 1989. It was also referred to as the Monte Verde toad, Alajuela toad, and orange toad. The male golden toad was orange, while the females showed a variety of colors including black, yellow, red, green, and white. According to the International Union for Conservation of Nature (IUCN), restricted range, global warming, and airborne pollution may have been some of the causes for their extinction. 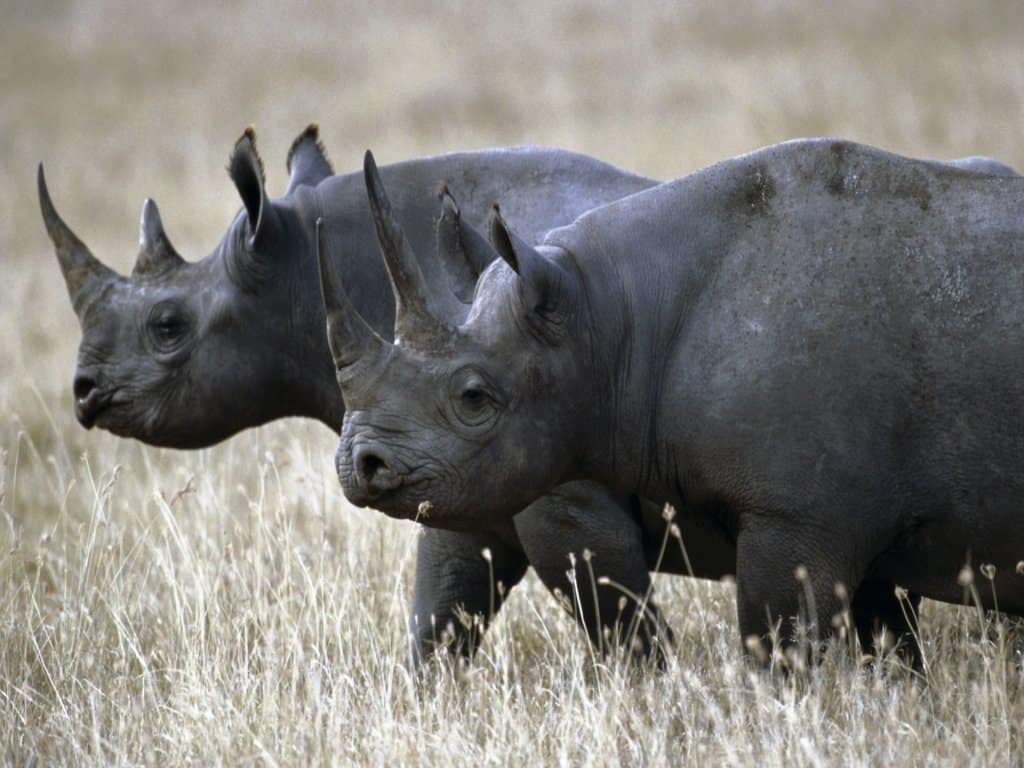 The western black rhinoceros, a subspecies of the black rhinoceros, emerged about 7 to 8 million years ago. It was once widespread in the sub-Saharan Africa savanna, but its numbers declined due to poaching. The western black rhinoceros were heavily hunted in the early 20th century. Their population grew in the 1930s after preservation efforts were taken, but the number went down again as the protection efforts declined. In 2006, an extensive search was done to locate any individual of this species, but there was no sign of rhino presence over the course of six months. The animal was declared extinct by IUCN in 2011. 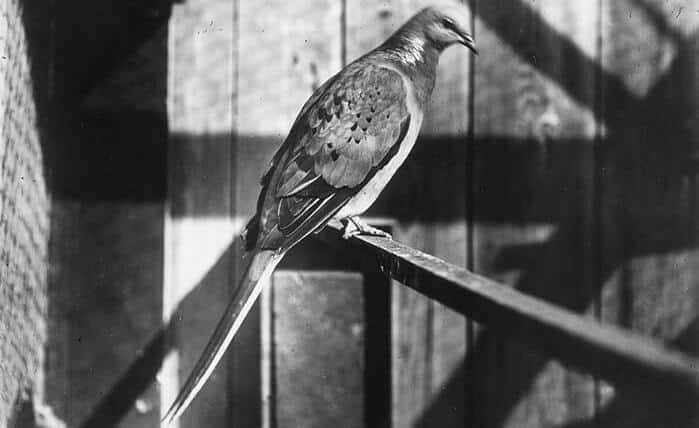 The passenger pigeon, which became extinct in 1914, used to flock abundantly over North America. During the peak of their population, the passenger pigeons were numbering around 3 to 5 billion. This creature was very fast and reached speeds of up to 100 km/h (62mph). Hunting, along with deforestation, led to the decline of its population. The last passenger pigeon named Martha died on September 1, 1914 at the Cincinnati Zoo.