Rabies virus can drastically change the animals’ behavior. It also has a devastating effect when transferred to humans. Luckily, experts finally have a better understanding of this terrible disease.

Experts claim that they have made some substantial discoveries regarding the virus. 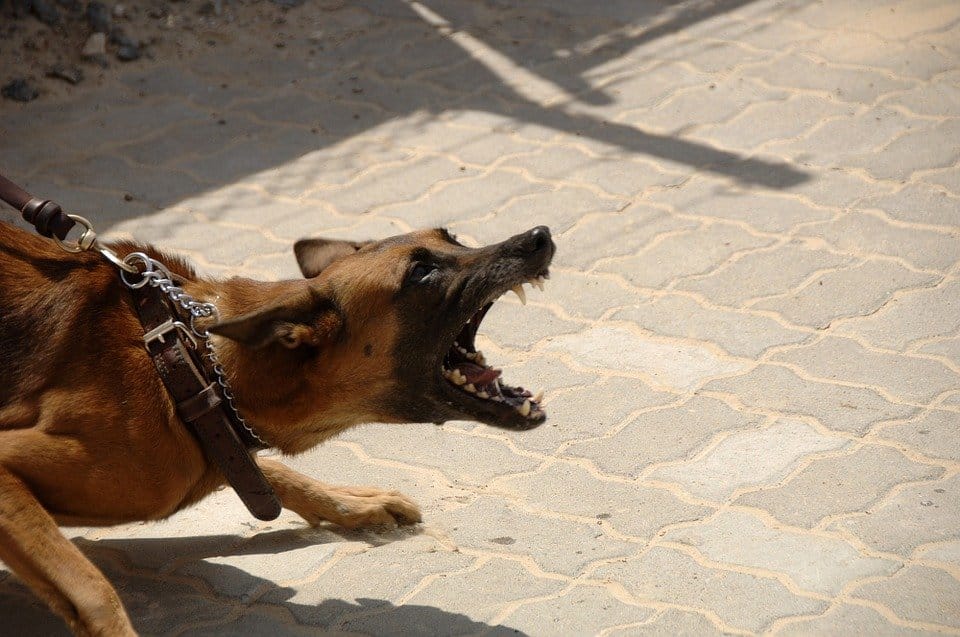 Rabies turn animals to aggressive beasts. Prior to the discovery, the researchers were unable to pinpoint the exact reason why it affects their hosts that way. Fortunately, according to the experts from the University of Alaska Fairbanks, they now have a better understanding regarding the disease.

Our study provides, for the first time, a detailed molecular mechanism for how an infectious agent induces specific behaviors. 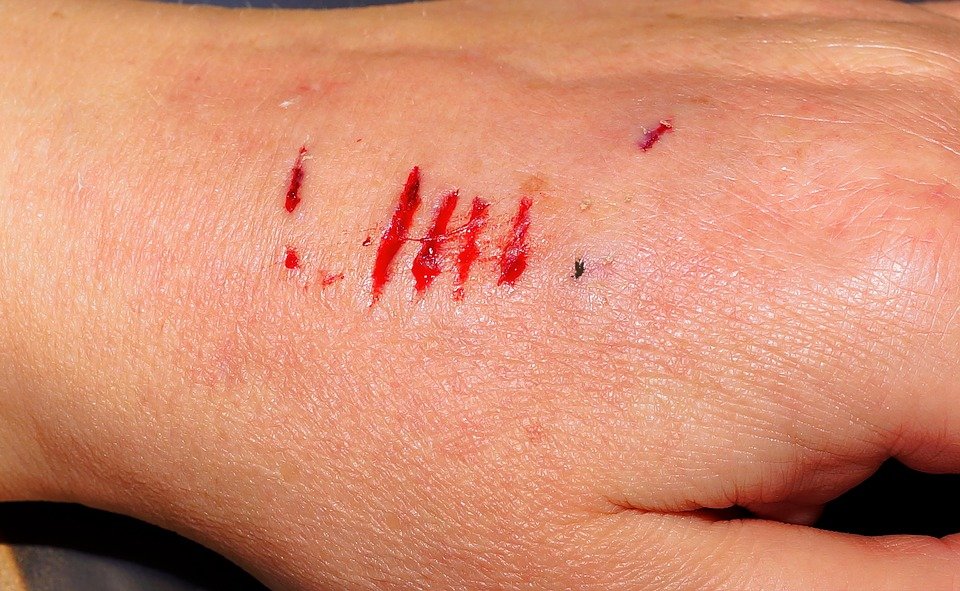 According to the reports, 95% of the rabies-related deaths are usually from Africa and Asia. The experts believe that this is primarily due to the lack of resources to prevent the virus from killing humans. 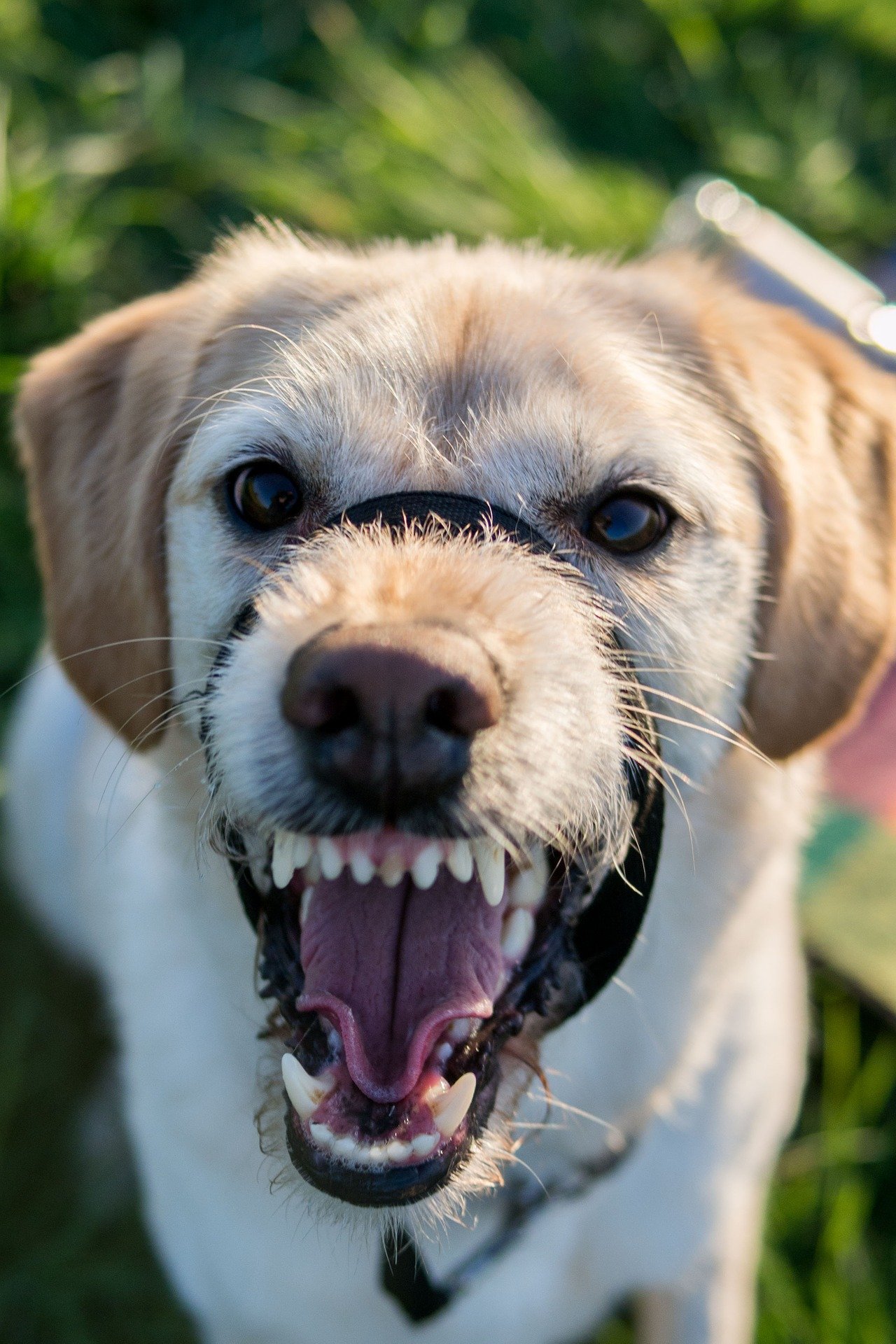 Hueffer’s notes state that rabies virus possesses five genes as opposed to dog’s 20,000 genes. He stated that despite the virus’ limited information, it is still able to change the dog’s behavior drastically. This turns them to aggression and violence, coincidentally allowing the virus to be spread through saliva. Furthermore, Hueffer said:

The experts also tested rabies to mice to see if they could induce aggression using a specific molecule. The result baffled them. Regarding the outcome, Hueffer said:

When we injected this small piece of the virus glycoprotein into the brain of mice, the mice started running around much more than mice that got a control injection, such a behavior can be seen in rabies-infected animals as well

These findings could tremendously help the experts in solving the rabies problem once and for all. After that, we can finally breathe a sigh of relief for our furry friends.