And so they say, dogs are the man’s best friend. And like many friendships, the relationship between a man and his dog isn’t without any creases here and there. Unfortunately, when fate rears its head and decides to have it ugly, our beloved dogs turn to biting. And as we all know, canine bites are nasty.

So, what is the reason behind some dogs’ sudden, erratic, aggressive behavior?

According to the latest studies, hormones could explain this behavior. 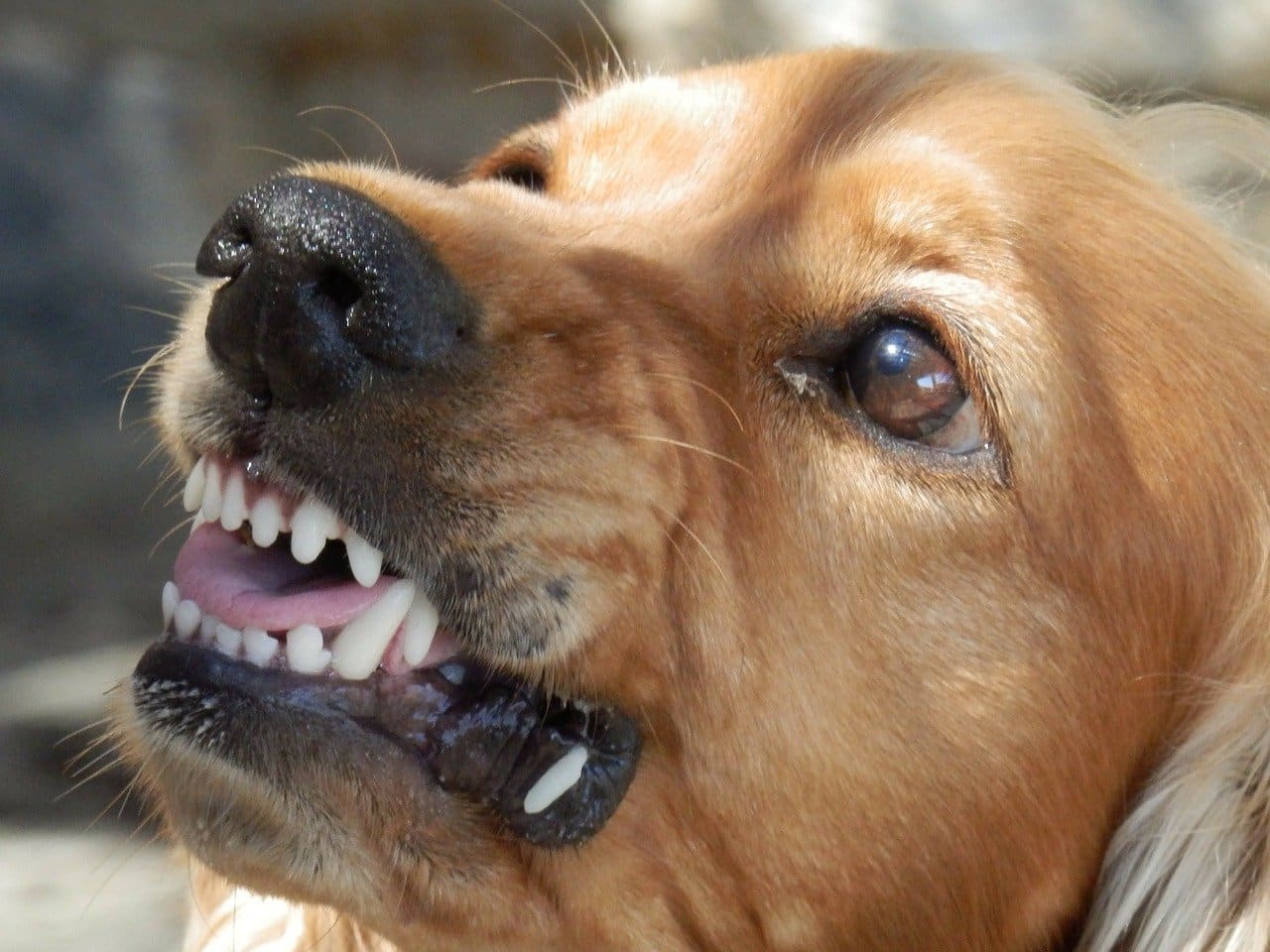 Evan MacLean, a psychologist and anthropologist from the University of Arizona, states that hormones can lead us to a better understanding of our canine friends’ sudden shifts in behavior.

The culprits may be the hormones oxytocin and vasopressin. 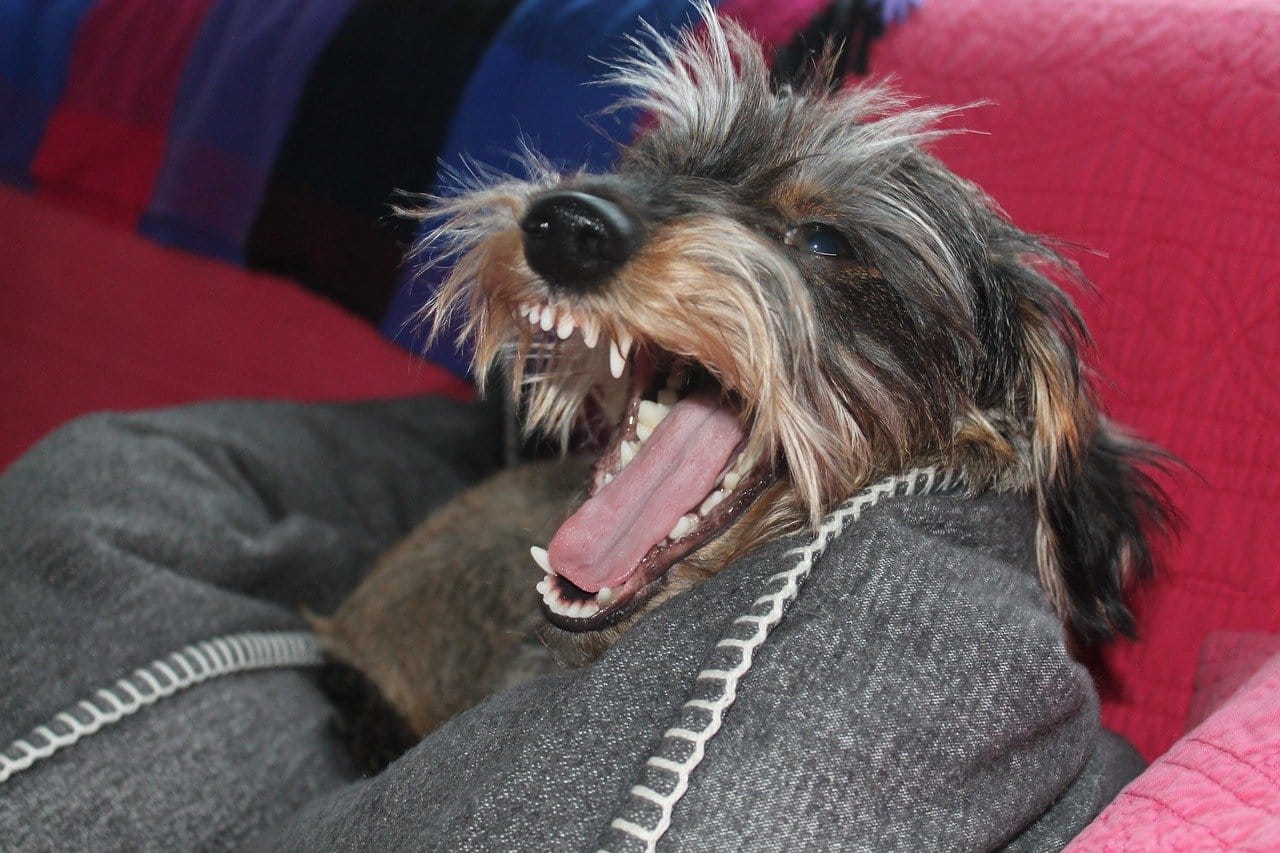 According to the new study posted in the Frontiers in Psychology, dogs are susceptible to these two hormones. To simply put it, these could be the factors that can influence their social behaviors and several forms of aggression. 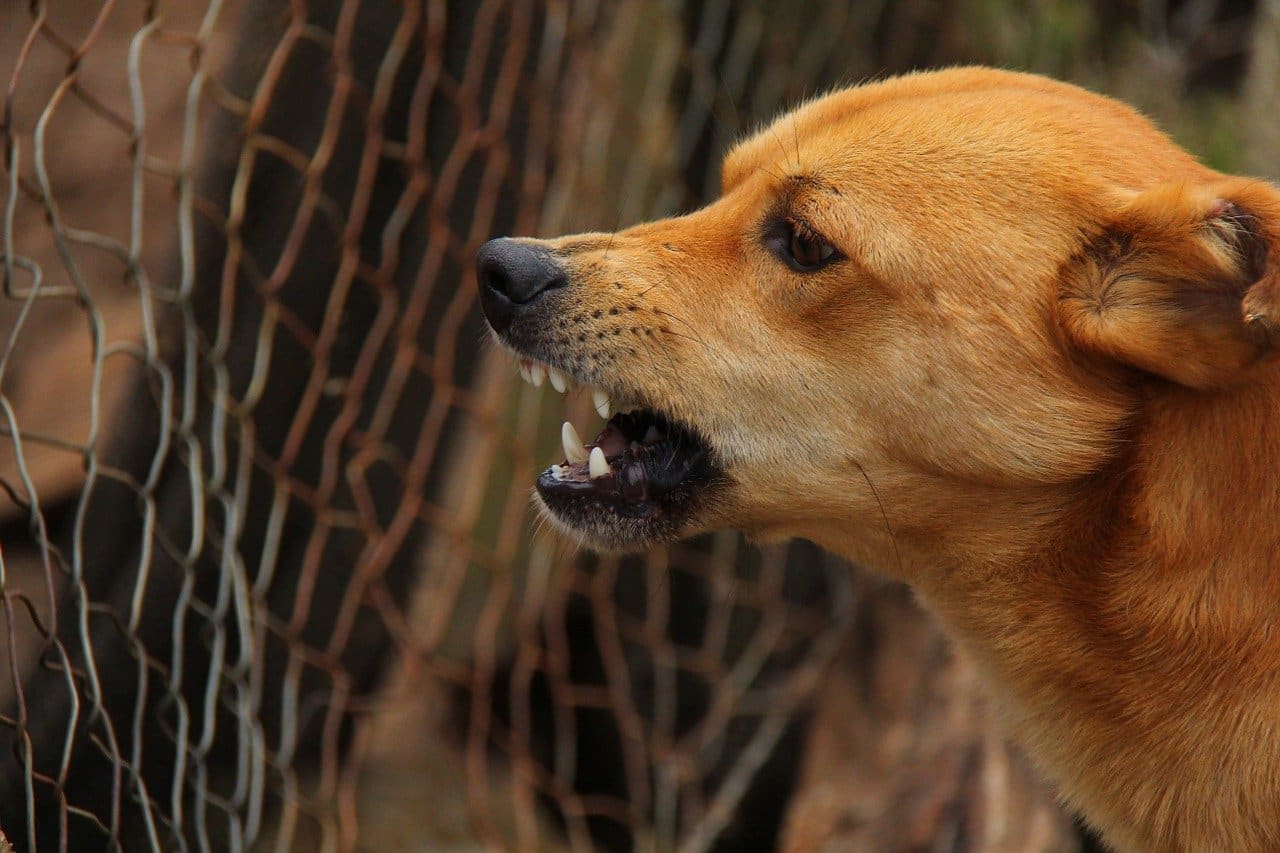 Sue Carter, a biologist at the Kinsey Institute at Indiana University, co-authored the study. Carter is an expert in hormonal studies and possesses several decades of research on her belt. Regarding this study, she expressed her fascination about this latest find:

This is the first study that looked at vasopressin and aggression in dogs, and the work opens up novel treatment opportunities.

Furthermore, nature and nurture can also affect a dog’s behavior. 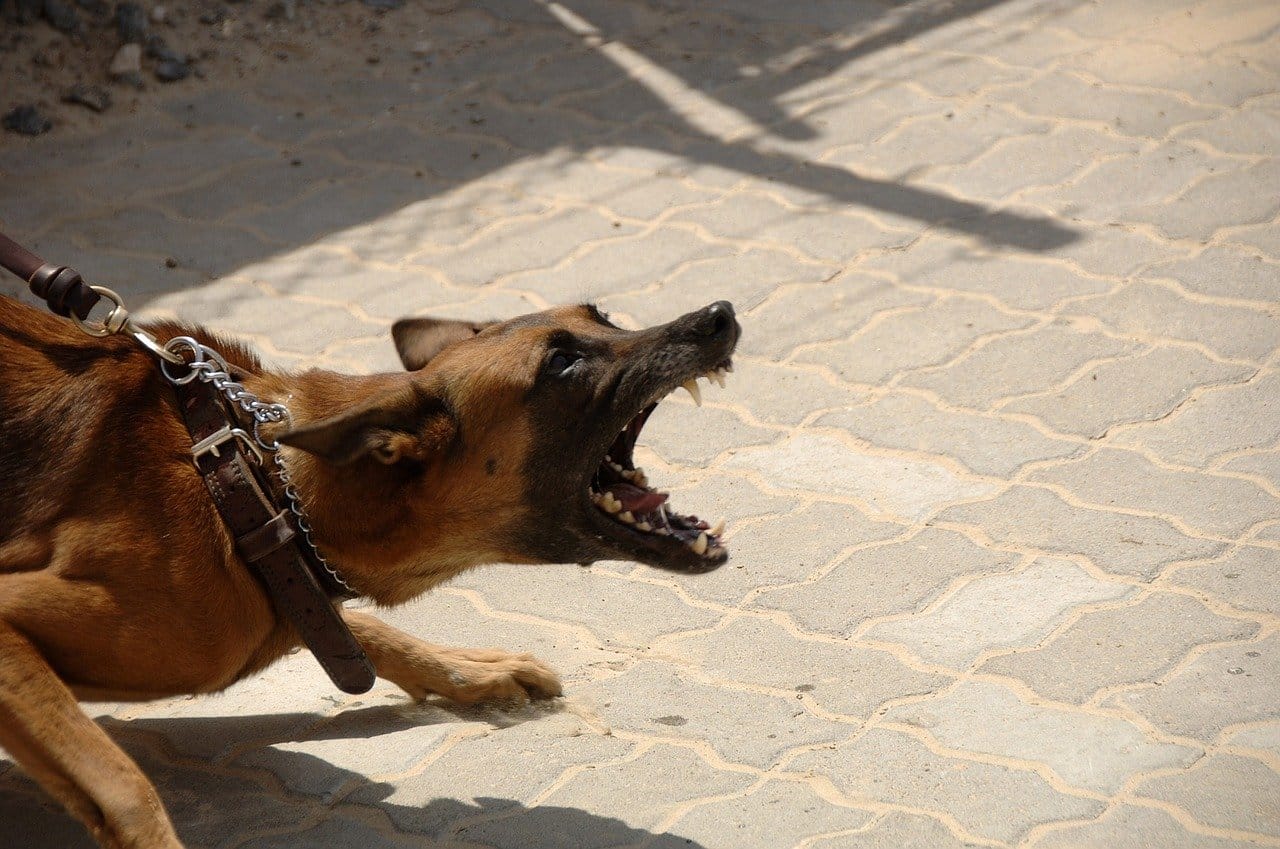 Experts also state that nature and nurture play a vital role in the behavior of dogs. A dog’s childhood experience and its hormones heavily impact its behavioral development toward its adulthood.

Some experts pointed out that testosterone level can also play a major part in a dog’s aggression. However, that doesn’t explain why some dogs are still aggressive even after getting neutered.

Before we can work to alter aggression, we need to understand its basic biology. No one had even looked at these other hormones before.

MacLean stated that they are still not 100% sure whether the vasopressin is the main trigger of the dogs’ aggressive behavior, or if it’s just a result of the aggression in the first place.